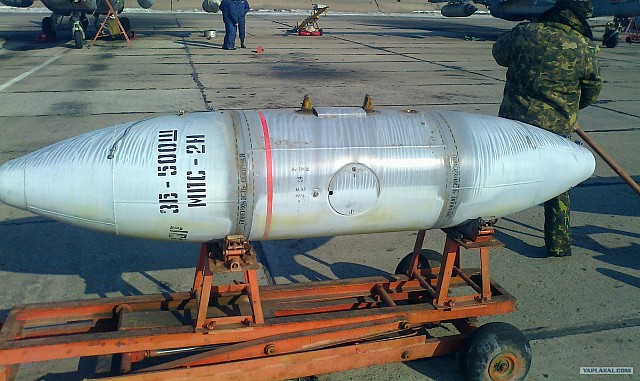 The ZB-500Sh is a late Cold War era incendiary aviation bomb of Soviet origin. The ZB-500Sh was designed to arm high speed aircraft operating at both high and low altitudes. Of the various ZB-500 series of aviation bombs the ZB-500Sh seems to be the most prevalent in modern times.

The ZB-500Sh is part of the Soviet 500 kg class of incendiary bombs, which differ significantly in design, purpose and performance. The ZB-500Sh has a cylindrical design with blunt nose and tail cones. There are no fins. Upon release these bombs tumble downwards, with the drag creating space between the bomb and the aircraft. A high explosive bursting charge disperses the napalm-like filler and a white phosphorous igniter.

The ZB-500Sh has a SPFM filler and the ZB-500ShM has MPS-2N filler. Both mixtures can be used in rainy conditions. Intended targets are fuel depots, wooden structures and infantry and softskin vehicles in the open. 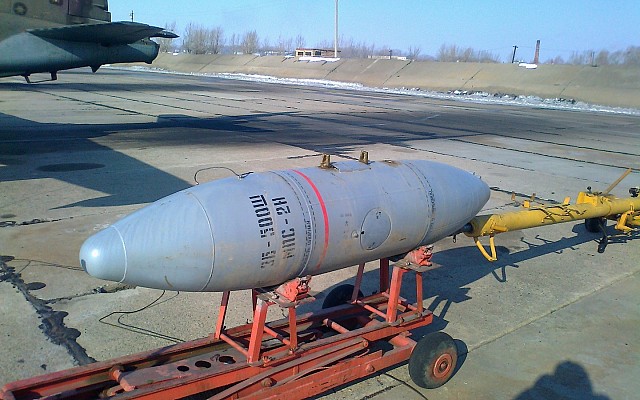 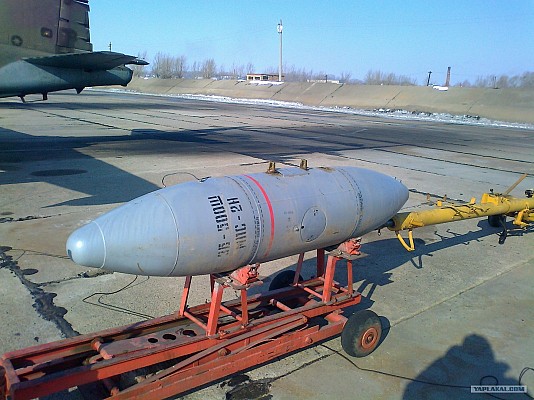 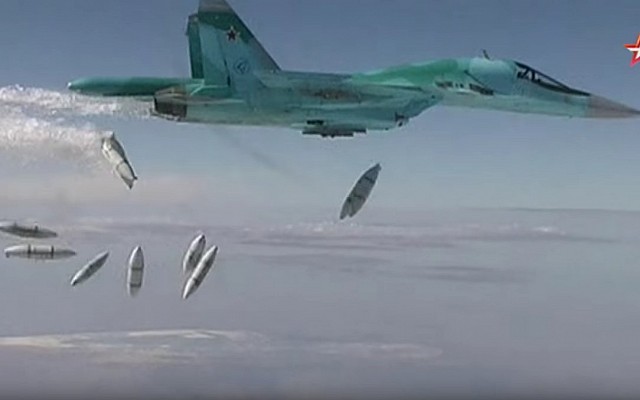 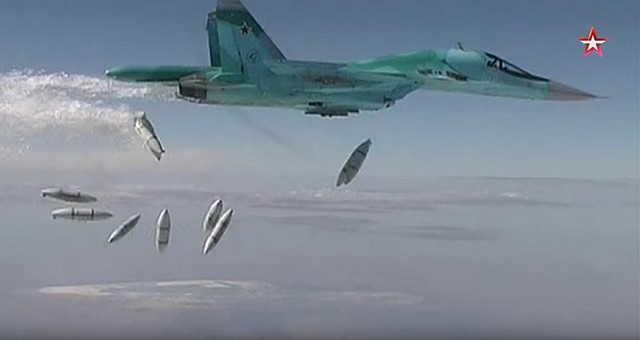 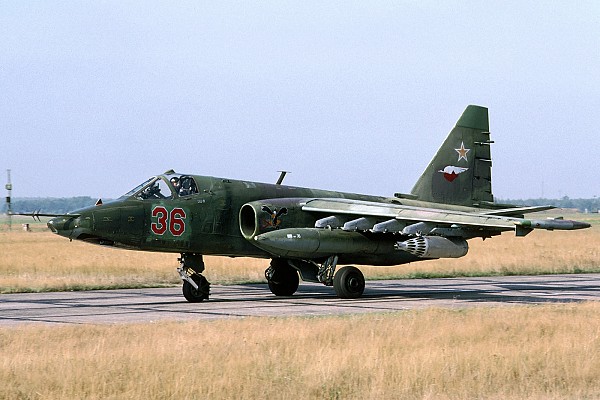 The Su-25 ground attack aircraft is one of the platforms that can use the ZB-500Sh fire bomb.