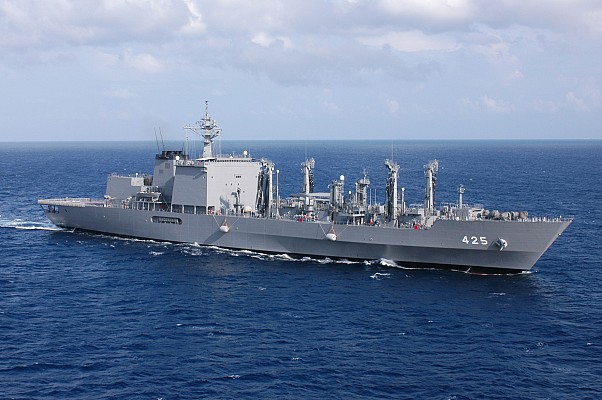 The Mashu class is a modern era replenishment ship of Japanese origin. Two vessels have been produced. These large vessels are unique in having a rather high speed due to their gas turbine propulsion.

The Mashu class is a further development Towada class. Displacement has nearly doubled, yet the maximum speed is also increased by 2 knots. This is achieved by the unique use of two Rolls Royce Spey gas turbine engines. Although gas turbines are commonly found on frigates and destroyers, the vast majority of replenishment vessels use diesel engines. There are two shafts with five-blade propellers. Replenishment can be carried out on the move with vessels being serviced on both sides. The large superstructure at the rear houses the crew. A helicopter pad and hangar are located at the rear.

The superstructure also houses a medical facility with 46 beds. This can be converted to intensive care unit if appropriate specialized crew and equipment is taken aboard. The medical facility is for use in the disaster relief role and for taking on wounded crew from the vessels it supports in fleet operations.

Armament as designed consists of two 20mm Phalanx close-in weapon systems. One at the bow and one at the rear of the superstructure. These are intended for self-defense. Although listed, these Phalanx seem not to be fitted in photographs. In addition there are several pintle mounts for 12.7mm M2HB heavy machine guns.

Replenishment at sea can be carried out for fuel and dry cargo. Gas turbines power the electrical pumps. Various elevators and electric forklifts are used to move dry cargo. Vertical replenishment using helicopters can also be carried out via the helicopter deck at the rear. The facilities even support the use of the MH-53 helicopter, the largest in Japanese maritime service.

Both Mashu class were commissioned by the Japanese Maritime Self-Defense Force. Each vessels supports a different fleet. As such their homeports are Maizuru and Sasebo. 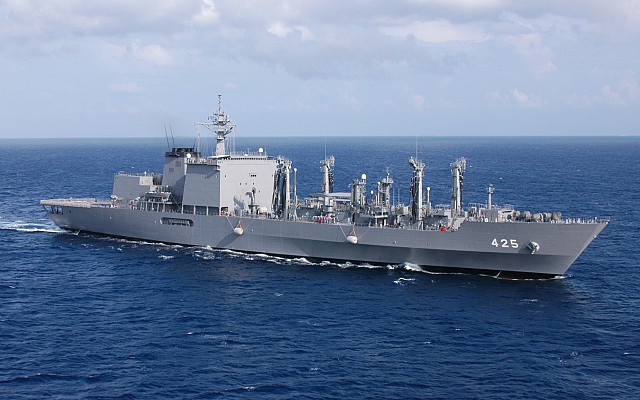 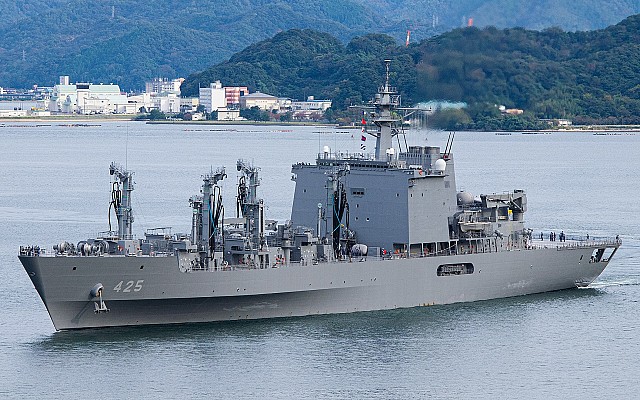 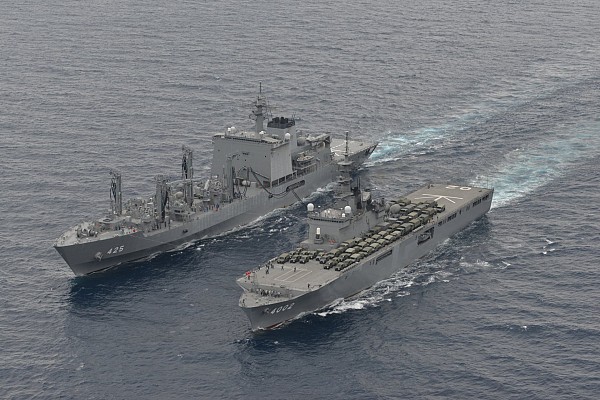 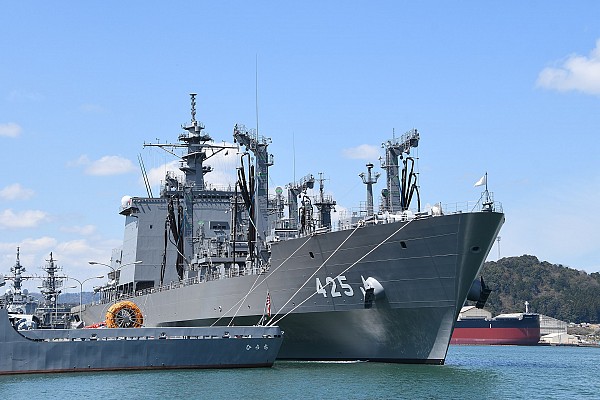 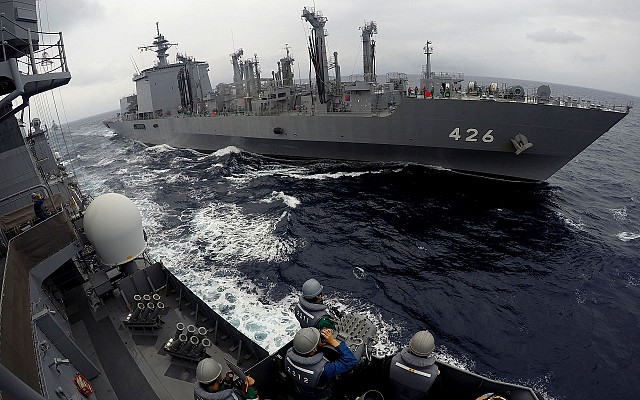 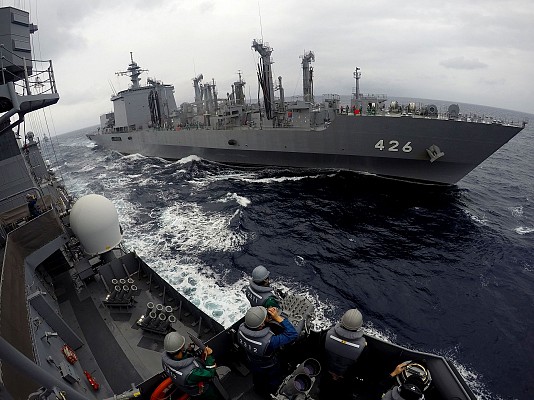 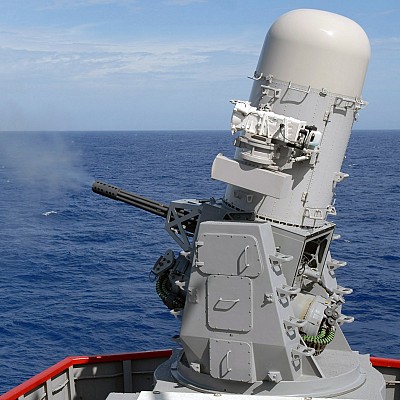 Fitted for, but not with, two 20mm Mk 15 Phalanx close-in weapon systems.