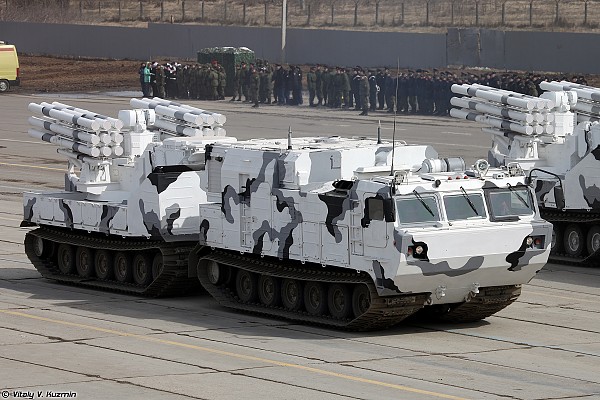 The Pantsir-SA is a self-propelled SAM system of Russian origin. It was developed specifically for use in the arctic region. It entered service in 2017 and was shown to the public in a parade. Although it looks rather different, most of the sub-components are interchangeable with the Pantsir-S2. The Pantsir-SA is to be used alongside Tor-M2DT, a similar arctic modification of the Tor SAM system.

The Pantsir-SA is a Pantsir-S2 system optimized for use in arctic conditions. The most notable differences are the use of the DT-30PM articulated tractor as a chassis and the lack of autocannon armament. These were found to be less reliable in arctic conditions and removing them and their ammunition saves weight as well. The front section consists of the cab, engine, fire control crew compartment and generators. The rear section houses the missile turret and the search radar, which can be stowed for transport.

The armament consists of 18 ready to launch 57E6 surface to air missiles. These can be used against helicopters, aircraft and precision guided weapons. The engagement envelope ranges from 200 m to about 20 km in range and 5 m to 15 km in altitude. Inbound precision guided weapons with speeds up to 1000 m/s and aircraft with speeds up to 500 m/s can be engaged. Unlike the other Pantsir variants there are no 30mm autocannon.

Acquisition range is 32 to 36 km for an aircraft with a 2 square meter radar cross section. Tracking range is 24 to 28 km. An optical tracking system allows target acquisition in a high ECM environment.

The DT-30PM is mostly a soft skin vehicle. The crew cabin features some protection against small arms fire and shell splinters.

The DT-30PM chassis provides the Pantsir-SA with good all terrain mobility. The DT-30 chassis has a proven performance in snow and marshland conditions. The YaMZ V12 diesel engine provides 800 hp. This results in a maximum road speed of 45 km/h. The wide tracks result in a low ground pressure, despite the significant weight of this system. 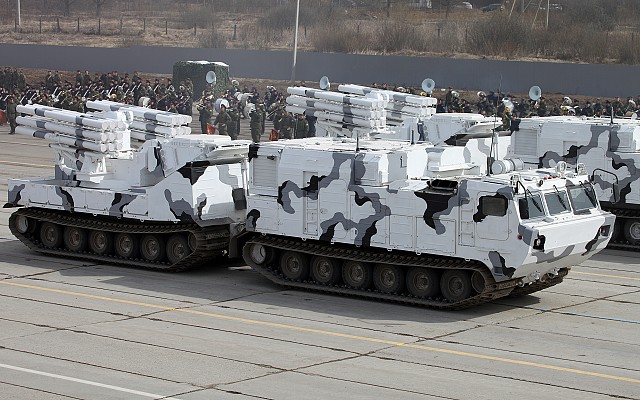 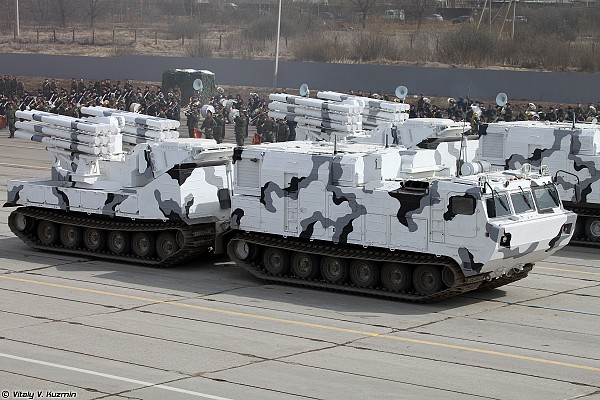 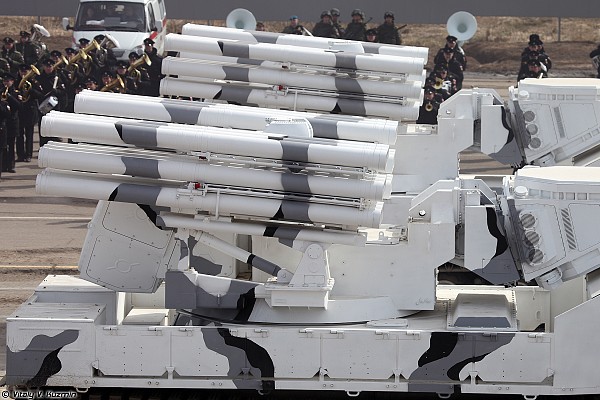 The Tor-M2DT is a companion system to the Pantsir-SA. This combines the Tor-M2 combat module with the DT-30PM articulated all terrain tracked carrier.