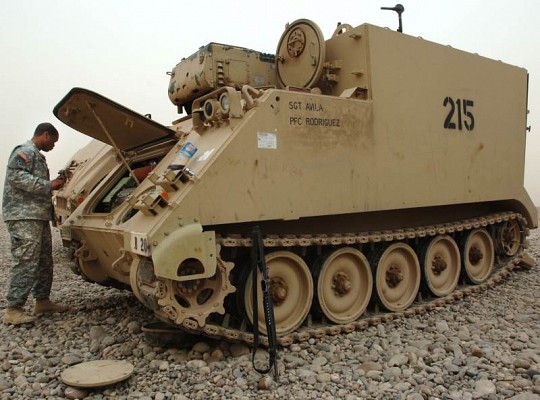 The M577 is an armored command post vehicle of US origin. It is based on the M113 chassis. It has a higher roof line and is fitted with radio's, map table and generator. A tent can be erected behind the vehicle to increase the space available.

When fitted with the US Army Tactical Command and Control System (ATCCS) the M577 is redesignated the M1068.

The M577 command post vehicle is based on the same chassis as the M113 armored personnel carrier. 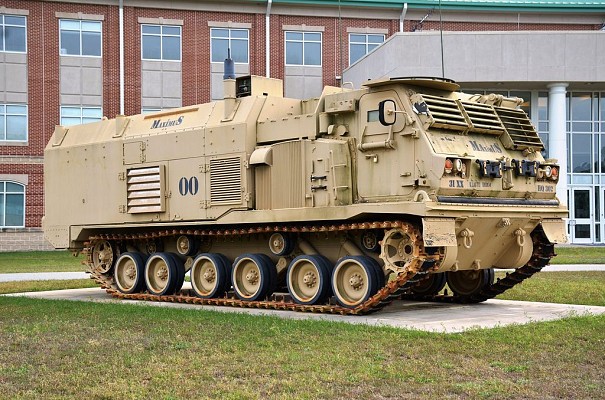 The M4 Command and Control Vehicle was developed as a more capable successor to the M577. Only a limited number of M4 C2V were ever produced. 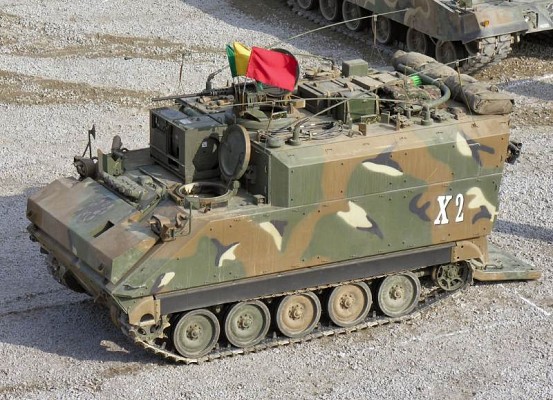 The South Korean K277A1 looks very similar to the M577. It is a variant of the KIFV family of fighting vehicles.