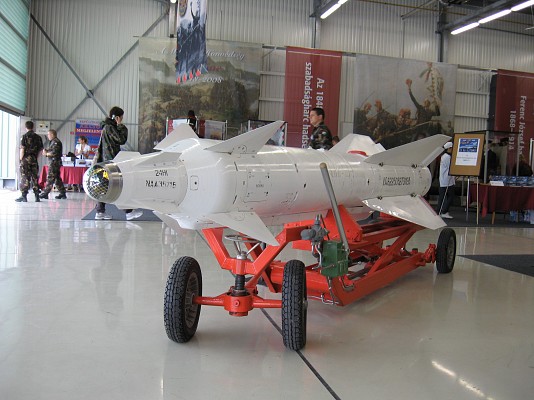 Kh-29L laser guided air to ground missile on a trailer.

The Kh-29 is a heavy air ground missile of Soviet origin. In the West it is known as the "AS-14 Kedge". This missile was developed in the 1970's as a more capable and more destructive successor to the Kh-23 (NATO: AS-7 Kerry). The Kh-29 is used alongside the smaller Kh-25 (NATO: AS-10 Karen) and some internal components, such as laser guidance section, are shared.

The Kh-29 is produced with several types of homing. The Kh-29L is a semi-active laser guided model. This requires an integral laser designator in the launch aircraft or a targeting pod. The Kh-29T is a TV-guided model, which is daylight launch only. For 1980's technology accuracy is good. The TV guided model has a 3 m CEP and the laser guided model about 5 to 7 m.

The Kh-29 can be launched from altitudes up to 5 km and a speeds ranging from 600 to 1.250 m/s. The TV-guided model can be launched in daylight only and has a 10 to 12 km maximum range. The range of the laser guided model varies between 8 and 12 km depending on type of laser designator.

Soviet doctrine was centered mostly around unguided munitions. The Kh-29 was acquired by Soviet frontline aviation to engage valuable targets. It was exported to various nations with good ties to the USSR and later Russia. Various types of Soviet ground attack aircraft and Russian multirole fighters can be armed with the Kh-29.

Variants of the Kh-29 air to ground missile. 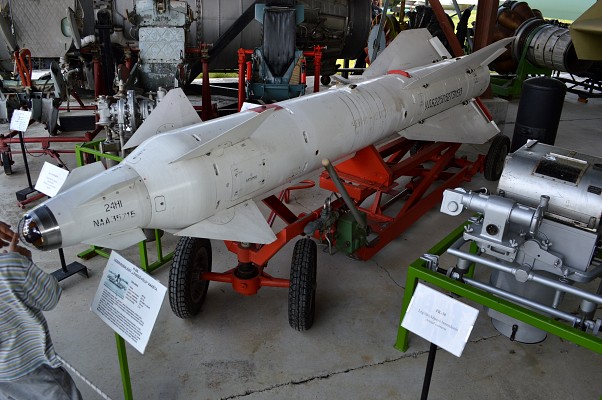 TV guided model. This model has a large glass dome on the nose housing the TV guidance section. 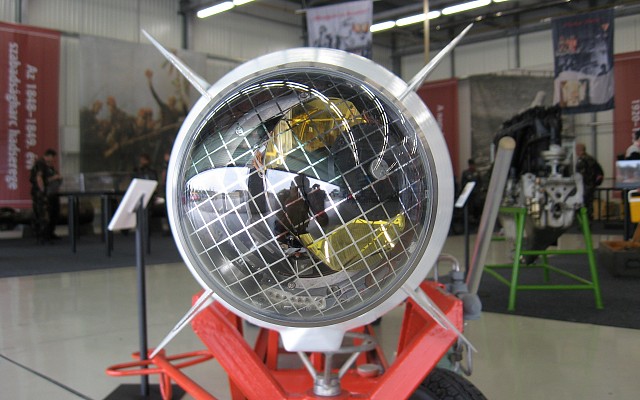 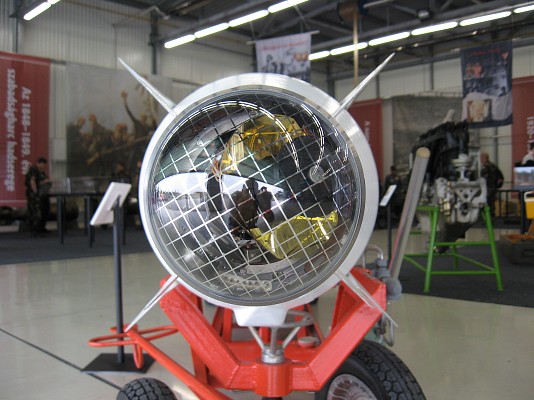 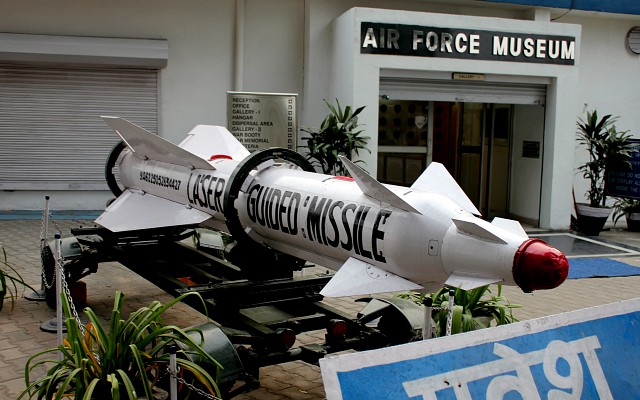 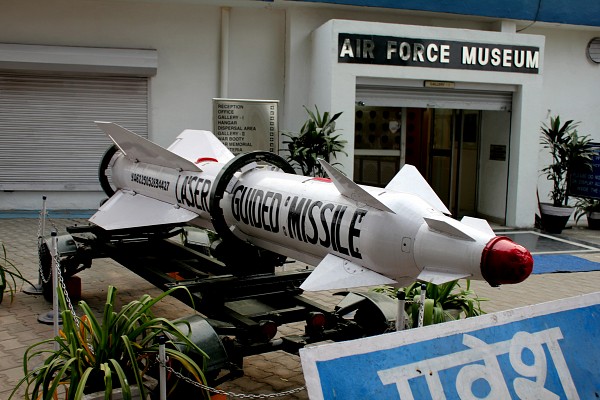 Kh-29L laser guided air to ground missile on display in a museum in India. 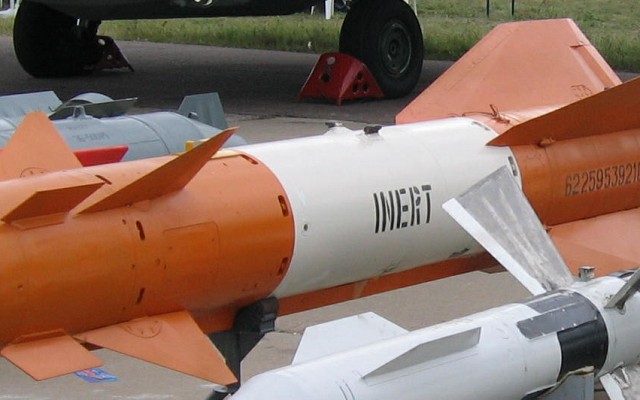 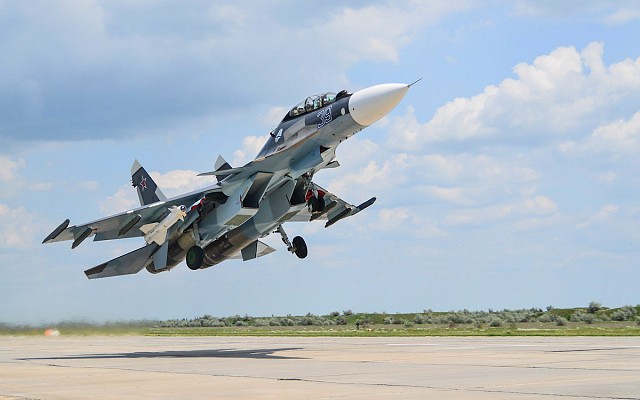 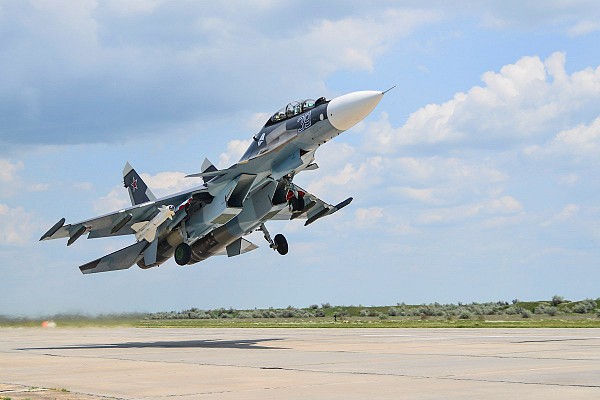 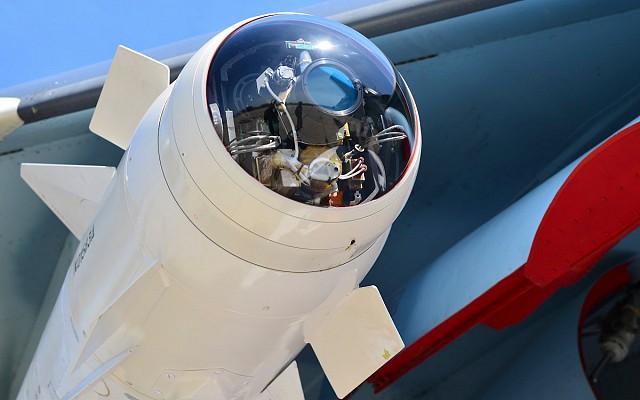 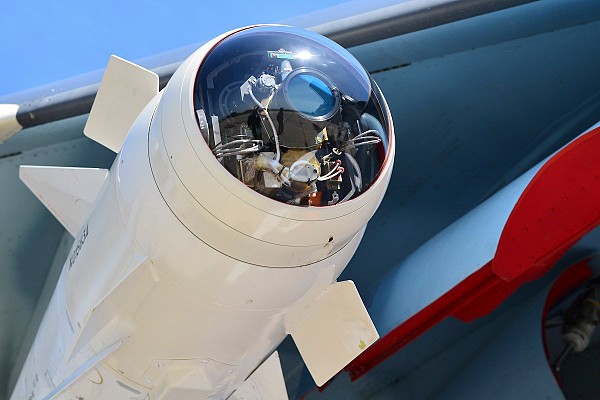 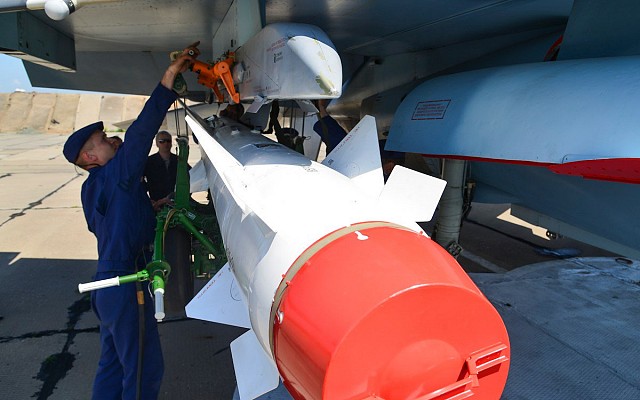 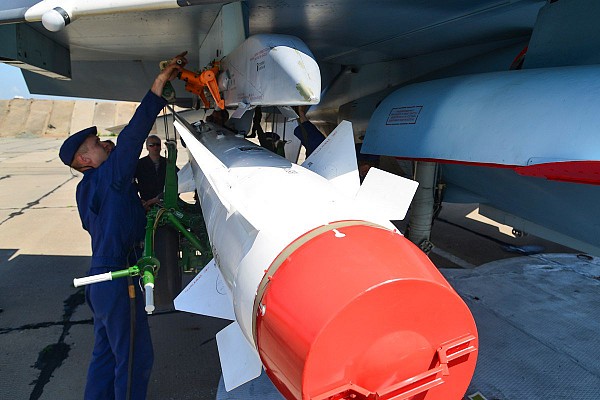 Kh-29T air to ground missile being mounted on Su-30SM in use with Russian naval aviation.