The GBU-15 is a smart bomb of US origin. It is a further development of the GBU-8 HOBOS. The GBU-15 is meant for use against high value targets. Unlike other smart bombs such as Paveway and JDAM the GBU-15 is not in widespread use, also due to its high unit cost.

The GBU-15 is an unpowered glide bomb electro-optical guidance. The GBU-15 was developed as a kit that is attached to an existing dumb bomb. This is either the Mark 84 general purpose bomb of BLU-109 penetrator bomb. The front unit of the kit houses the optical seeker and four small wings. The rear unit features four large wings with control sections.

The GBU-15 is an optically guided weapon which can be used in three modes. The first mode is target selection before launch, with the seeker guiding the GBU-15 onto target automatically. In the second mode the weapon is launched and the target is selected while in flight for automatic terminal homing. In the third mode the weapon is manually controlled by the operator all the way onto the target. The last two modes require a two way datalink, such as provided by the AN/AXQ-14 pod.

The GBU-15 can be launched from a variety of aircraft. These include the F-4E Phantom II, F-15E Strike Eagle, F-16C/D Fighting Falcon, F-111C/F Aardvark and B-52D Stratofortress.

The GBU-15 is used by the United States and has been exported to various allies, including Israel and Australia. 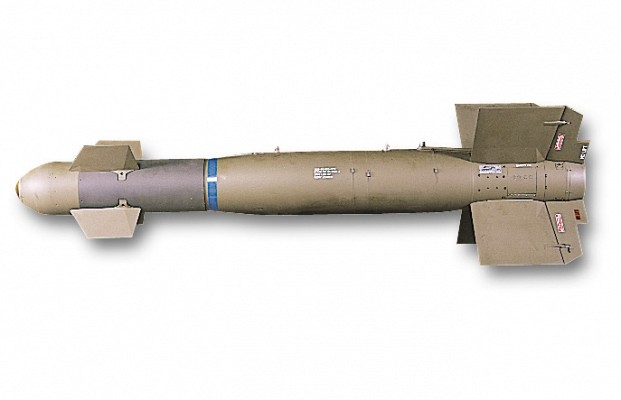 GBU-15(V)21/B guided bomb with TV guidance for daylight use and short chord wings. 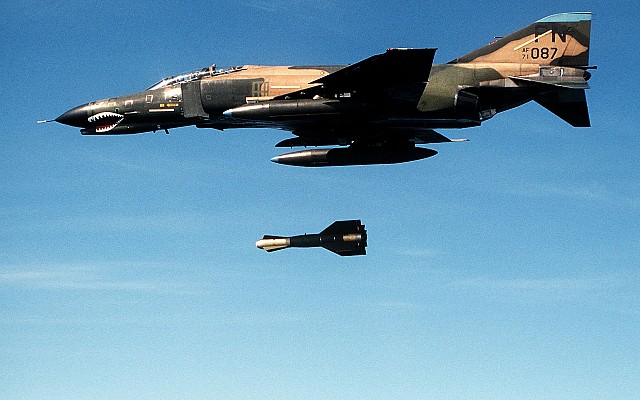 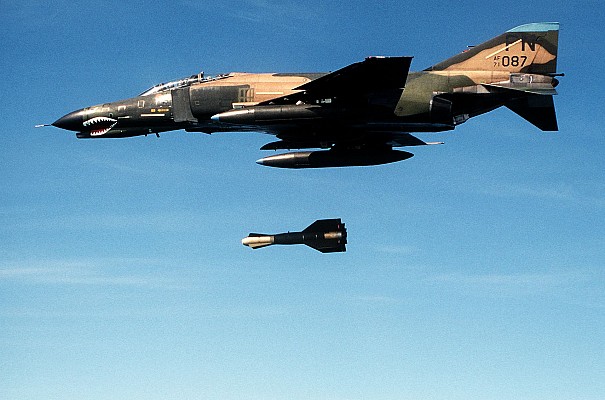 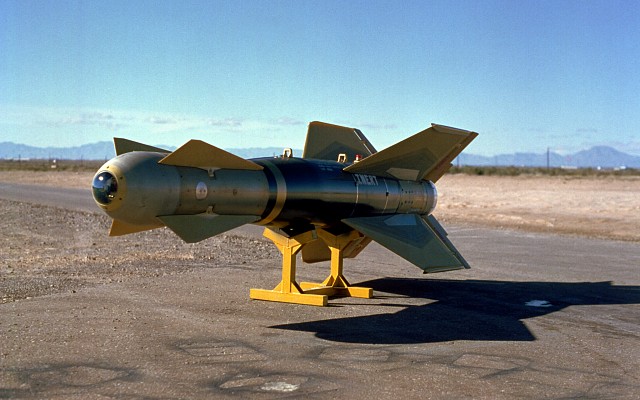 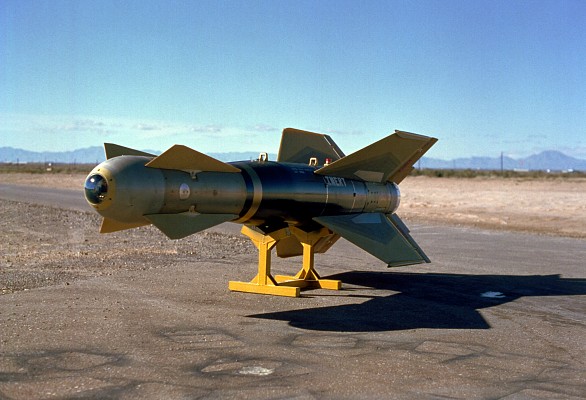 EGBU-15 shown in 2001 with US Air Force Precision Guided Weapons team behind. 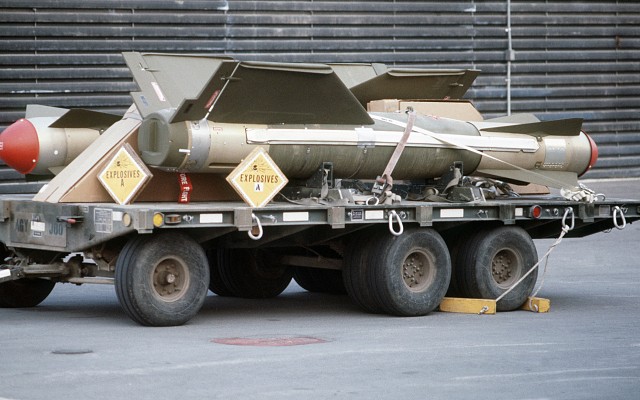 Two GBU-15 guided bombs loaded onto a trailer before being used during a live fire exercise in South Korea in 1985. 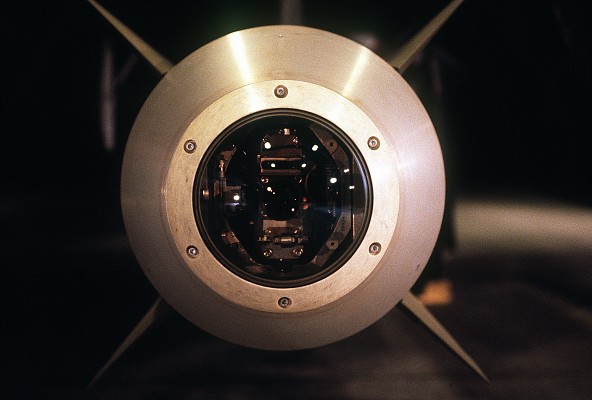 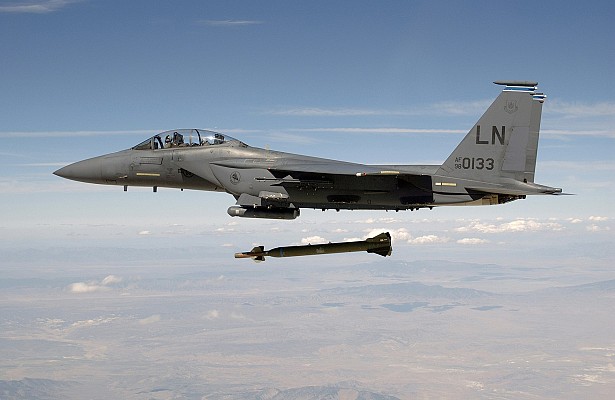 The F-15E Strike Eagle is able to carry and drop the GBU-15 series of bombs. 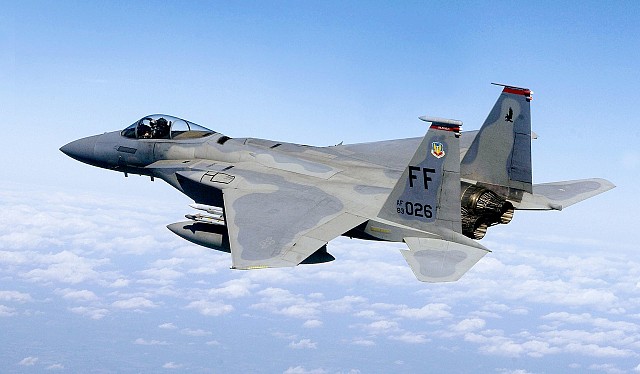