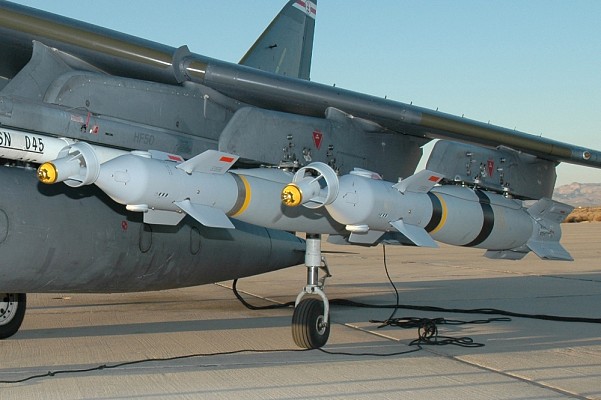 The Paveway IV is a modern guided bomb of UK origin. It was developed in he early 2000's as a limited weight guided bomb with multiple seeker modes.

The Paveway IV is an upgrade of the existing Enhanced Paveway II guidance set. The nose section features the guidance set and the tail section features extending wings with control surfaces. The Paveway IV is based on a modified Mk 82 500 lbs general purpose bomb slightly modified for increased penetration. A similar sized body with even better penetration is under development in order approximate the performance of the much heavier BLU-109 penetrator warhead.

The Paveway IV can be used on various aircraft. These include the Eurofighter Typhoon, Panavia Tornado, BAe Harrier II and F-35 Lightning II.

The Paveway IV is in use with the United Kingdom. It has also been exported to Saudi Arabia. 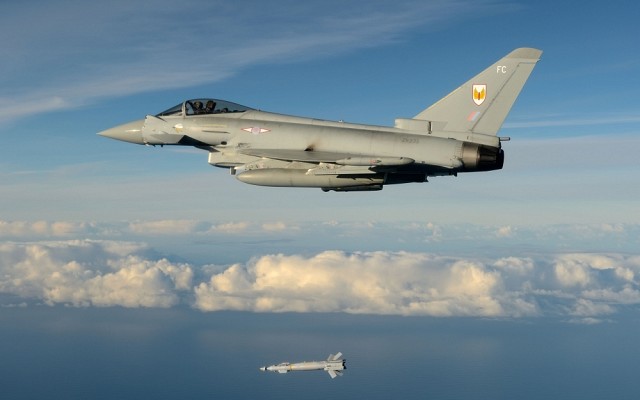 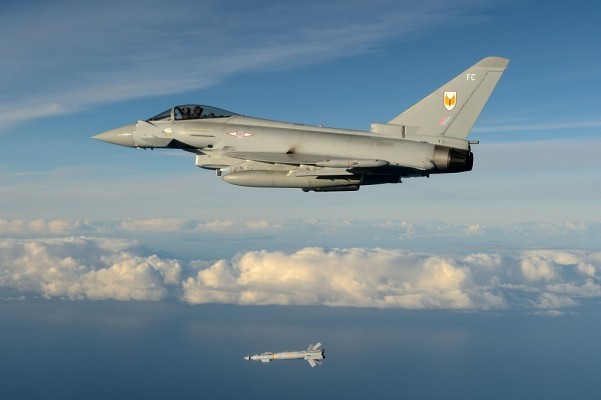 Paveway IV being dropped from an Eurofighter Typhoon. 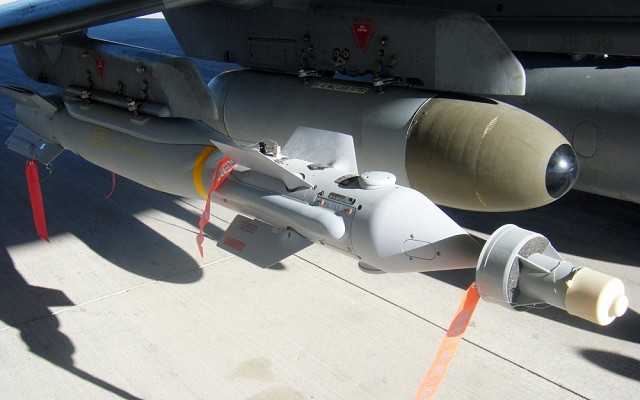 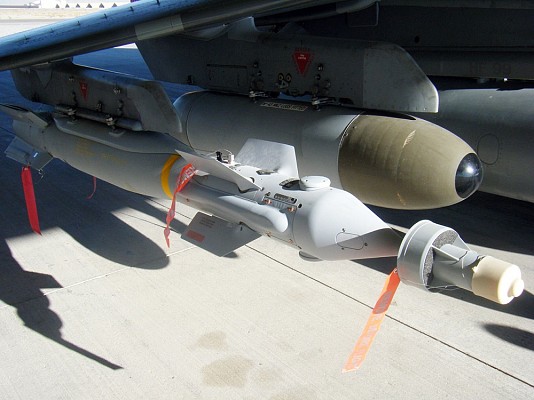 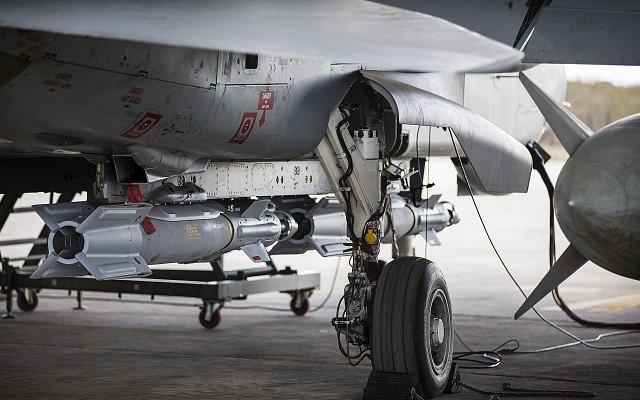 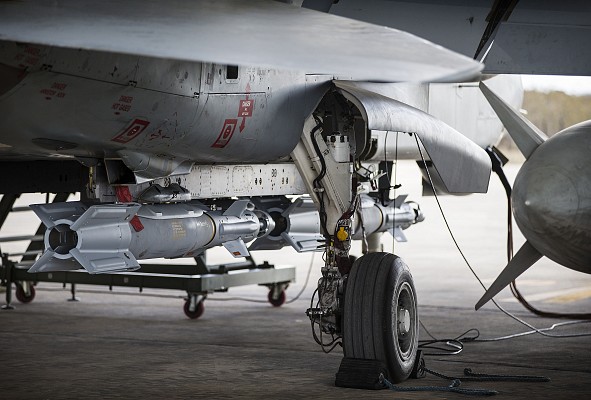 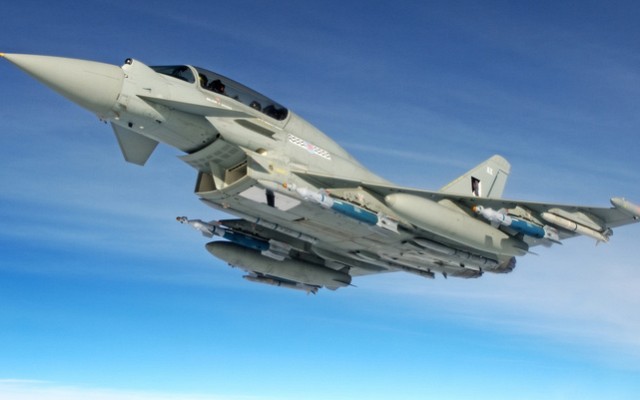 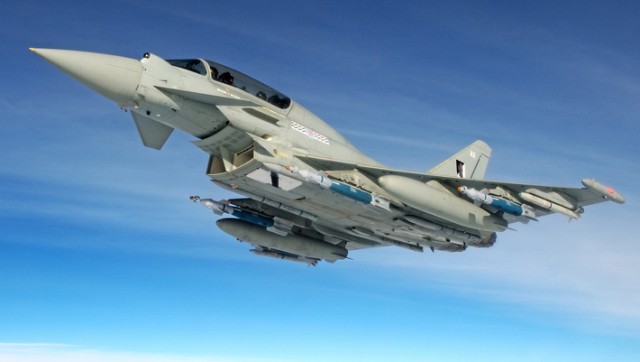