The first generation AE model didn't allow for customization in order to keep costs low. All AE models are completely similar. The chassis is a simplified monoblock version of the original design. The stock is not adjustable, no cheekpiece is fitted and a non swiveling bipod is mounted under the forearm. The bolt design is simplified and the excellent cold temperature performance is lost. The barrel is not fitted with a muzzle brake. The original AE was replaced by the AE Mk II. The Mk II uses the common chassis available in multiple colors, allows for two barrel lengths, uses different magazines and has a swiveling bipod.

The AE fires the 7.62x51mm NATO round from a 5, 8 or 10 round magazine. Compared to the Arctic Warfare models the AE uses a similar bolt design, two stage trigger and free floating barrel. Therefore the accuracy should be on par with the Artic Warfare Police series. The effective range is quoted by Accuracy International as 600 meters, which more than enough for law enforcement use.

The Accuracy Enforcement is marketed for law enforcement use and probably has been acquired by several police units.

Variants of the AE precision rifle 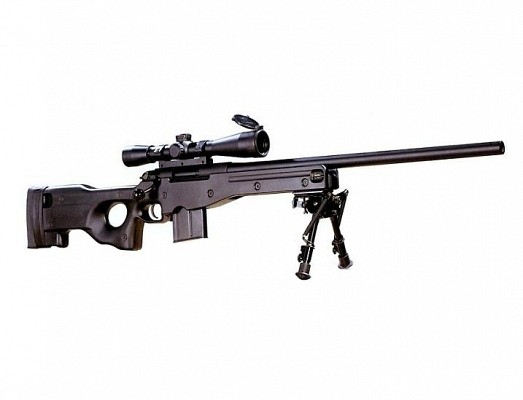 The first AE model was available in one version only. It is chambered in the 7.62x51mm round. The AE is quite similar to the AW model, but in a simplified package. It features a very basic chassis, plain barrel, no iron sights, Harris bipod and only comes in black. 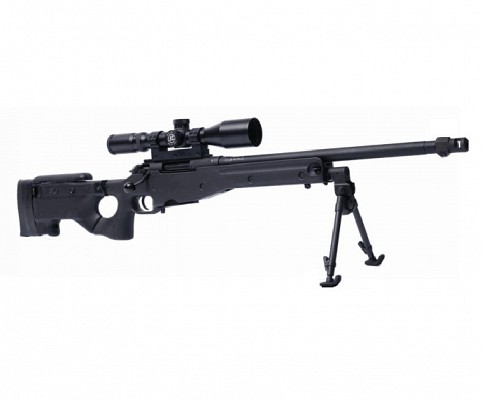 The second generation AE models feature several improvements. The main developments are the chassis that was changed to the AICS common chassis and the availability of a folding stock and shorter barrel. The barrels are threaded and allow for the use of a muzzle brake or silencer. 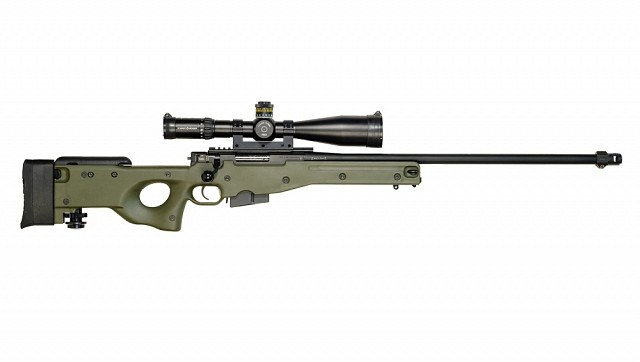 The AE is derived from the Arctic Warfare sniper rifle.