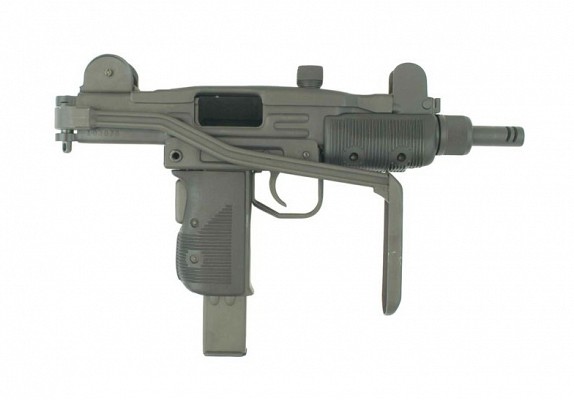 The Mini Uzi is a late Cold War era sub machine gun of Israeli origin. It was developed as a smaller sub machine gun that is better suited for urban use than its predecessor. The low rate of fire, weight and size of the original Uzi made it effective in the field, but less suitable for room clearing. The Mini Uzi was developed to cater special units, while the regular militaries slowly moved away from sub machine guns in favor of intermediate caliber assault rifles.

The Mini Uzi is very similar to the original Uzi, but smaller. It still is a blowback operating firearm with a telescoping bolt that wraps around the barrel. The complex and heavy metal stock is replaced with a simler side folding one. The Mini Uzi is the only variant of the Uzi that comes in either open or closed bolt model. The closed bolt model is most common.

The Mini Uzi fires the 9x19mm Parabellum from a 25 round magazine. 20 and 32 round magazines can be used as well. The cyclic rate is much higher than is predecessor. Depending on the closed or open bolt model it is 1.100 or 950 rpm. The effective range is slightly shorter than the larger Uzi, and the sights go up to a range of 150 meters.

The Mini Uzi has been acquired by Israel and various other nations. Mostly in South America and Asia. Unlike the full size Uzi it wasn't adopted in large numbers as a general issue firearm. The Mini Uzi was mostly acquired for law enforcement, VIP protection and special forces use. 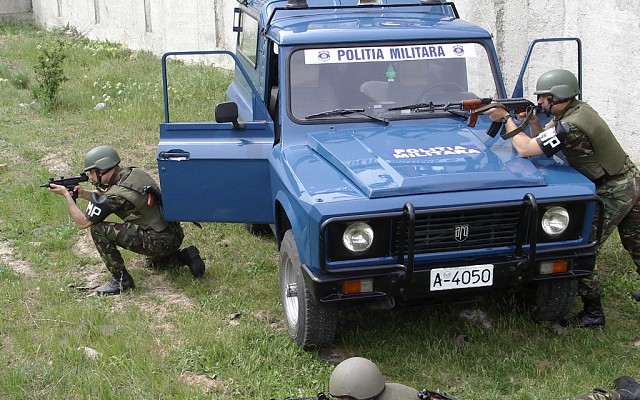 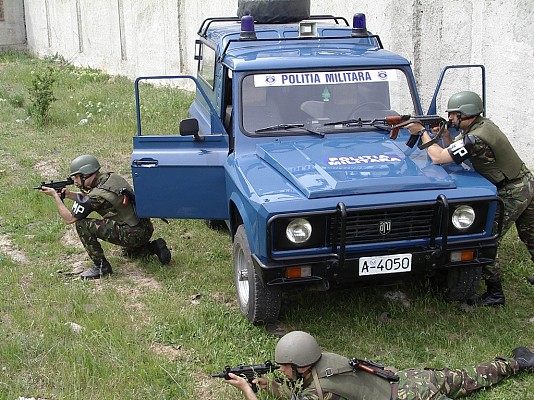 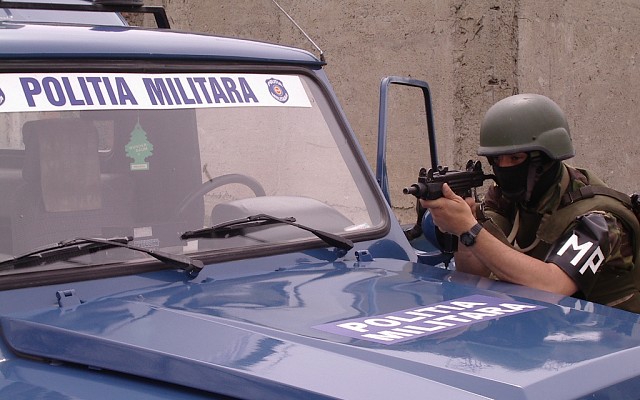 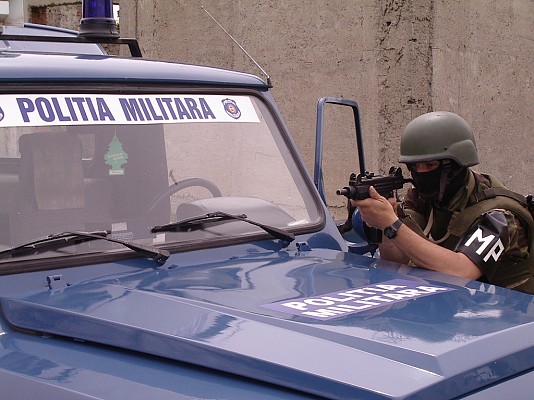 The Mini Uzi was the first variant developed from the full size Uzi. 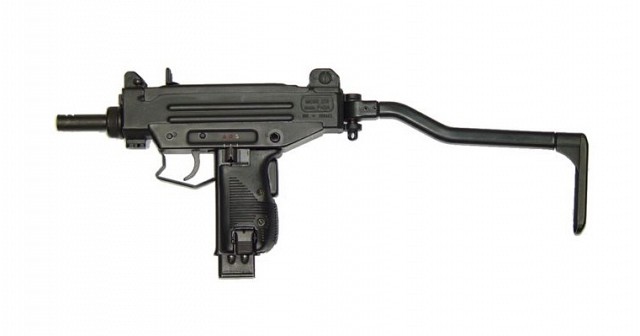 The Micro Uzi is an even smaller version of the Uzi. It was introduced 6 years later than the Mini Uzi.