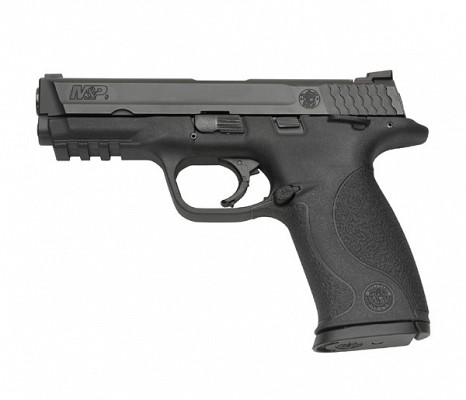 The M&P is a modern pistol of US origin. It was developed by Smith & Wesson for law enforcement and civilian use. It is based on the earlier Sigma pistol which had only limited success. The limited production costs make it a better competitor to the ubiquitous Glock than designs from SIG and H&K.

The M&P has many features in common with the Glock. It is a striker fired, short recoil operated, locked breech design with metal slide and polymer reinforced frame. Compared to the older Sigma the M&P has an improved trigger and better ergonomics. An accessory rail is mounted in front of the trigger guard. The M&P is available in various calibers and various frame sizes have been introduced.

The M&P is a semi-automatic pistol that is available in various calibers. In 9x19mm Parabellum it has a 17 round magazine, in .40 S&W and .357 SIG a 15 round magazine is used and the large .45 ACP results in a 10 round magazine capacity.

In the United States the M&P is adopted in growing numbers by law enforcement agencies. It is also widely sold on the civilian market. The M&P has been exported to various nations and is mostly used with police agencies. Iraq is the only known military user of the M&P. 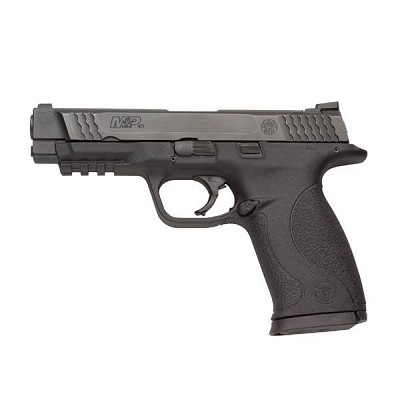 The M&P is a modern striker fired pistol with metal slide and polymer frame. 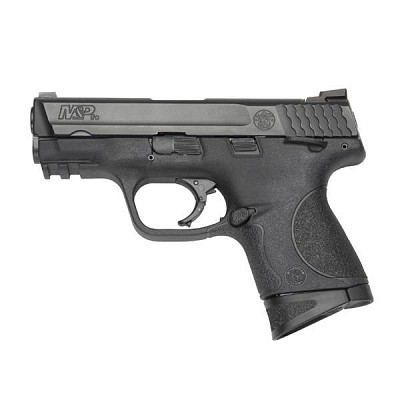 The M&P Compact is a more compact version of the M&P. It has a shorter barrel and slide and is less tall due to a shorter grip and the use of shorter magazines. 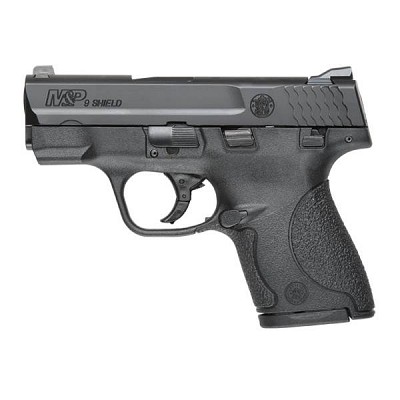 The M&P Shield is the subcompact version of the M&P. It has roughly similar dimensions as the M&P Compact, but is much slimmer since it uses a single stack magazine.