The FH-70 is late Cold War era towed howitzer of European origin. It was a joint UK, German and Italian effort to develop a replacement for the widely used World War 2 era M114. The name FH-70 stands for "Field Howitzer of the 1970's". Compare to the older M114 the FH-70 was to provide a longer range, burst fire capability, more powerful ammunition and autonomous mobility.

The FH-70 uses a 155mm 39-caliber ordnance with double baffle muzzle brake and sliding breech block. A flick rammer allows for burst firing. The single axle split trail carriage is fitted with an APU and features a driver's seat. Each trail is fitted with a large castor wheel. In the firing position the FH-70 rests on a turntable sole plate. In travel configuration the ordnance is rotated rearwards over the trails. The FH-70 uses conventional sights with electronic display. The FH-70 is crewed by 8 men, while the minimum detachment is 4 men. There is no gun shield.

The FH-70 fires all NATO standard 155mm shells. A special range of 155mm shells was developed for the FH-70, including a powerful low drag HE-Frag shell. The maximum range is 24.7 km with NATO standard ammunition and 30 km with extended range shells. The burst rate of fire is 3 shells in 15 seconds. Sustained rate of fire is 3 to 6 rpm. Accuracy is reported to be good. The FH-70 can be used for direct fire in a pinch, but was not intended for that role.

The FH-70 is normally towed by a 5t truck that also carries the crew and ammunition. The APU allows the FH-70 to move on its own. Enabling a shoot-and-scoot ability. The Volkswagen engine allows for speeds up to 20 km/h. The FH-70 is too heavy to be manhandled. The FH-70 can be carried as an external load underneath a CH-47 Chinook helicopter.

The primary users of the FH-70 have been the three nations that developed it: Germany, Italy and the UK. Large quantities were produced under license in Japan. The FH-70 was exported to several nations. Later surplus units were exported as well. The FH-70 remains in use, although self-propelled artillery has replaced towed guns in many modern armies. 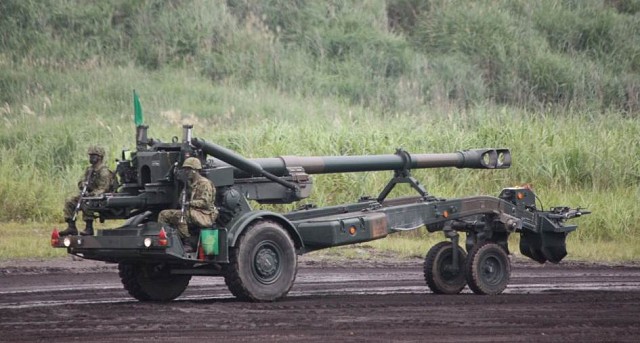 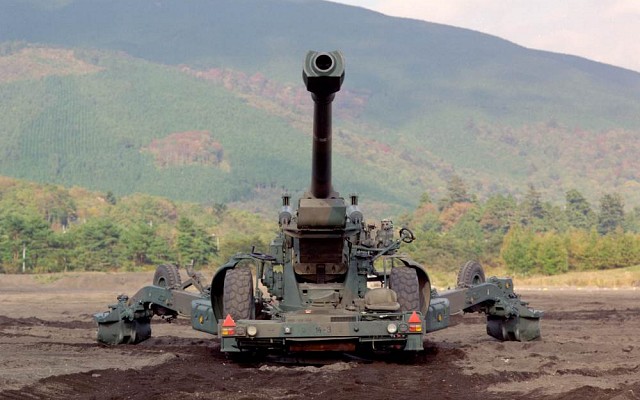 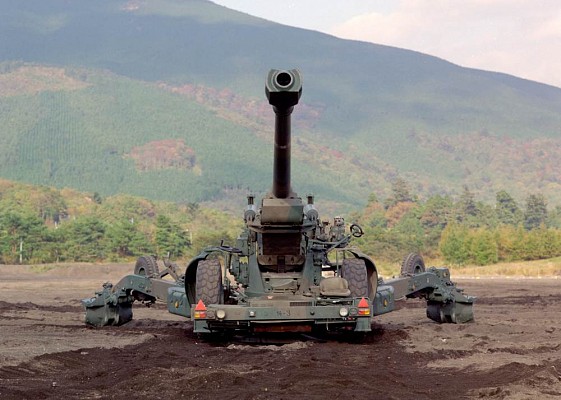 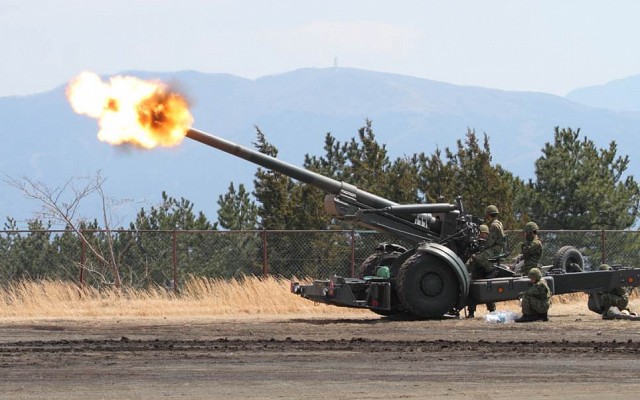 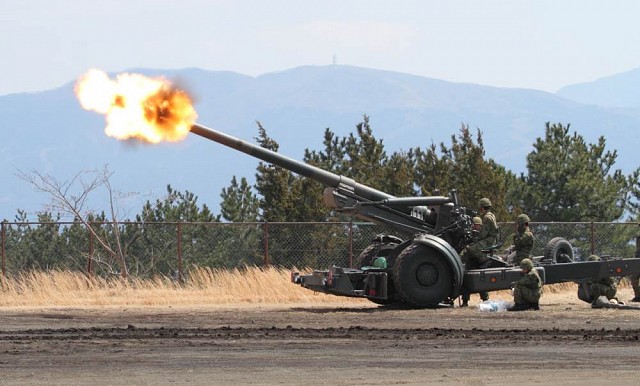 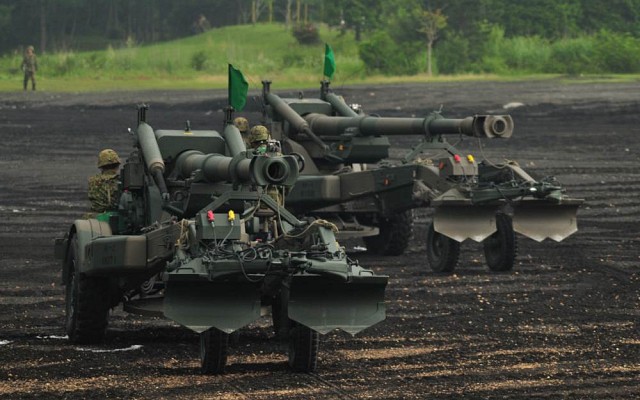 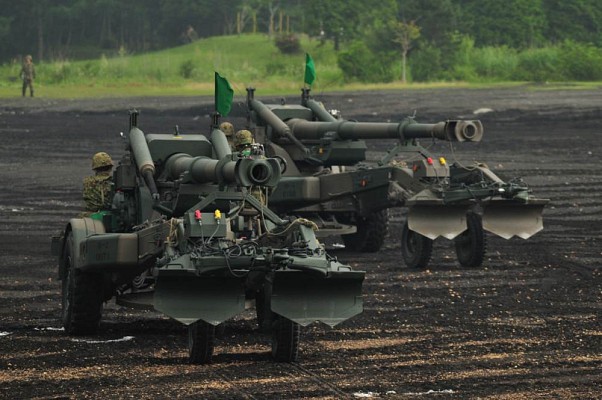 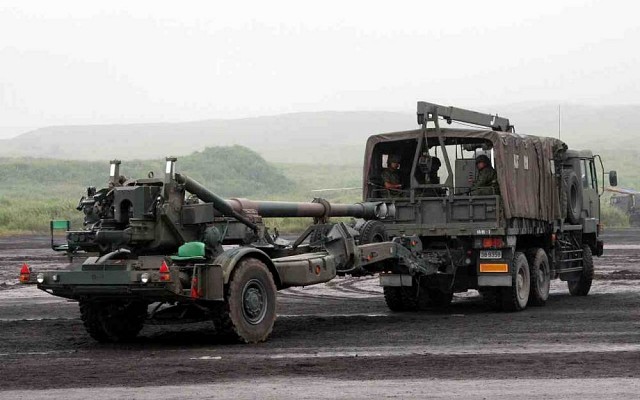 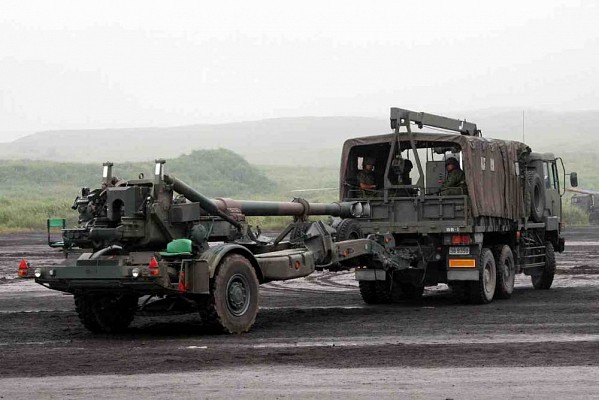 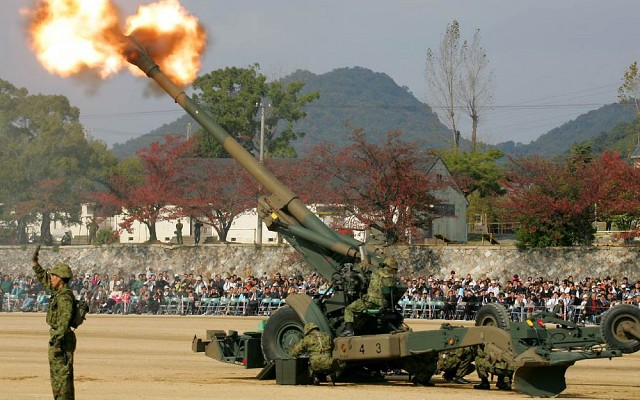 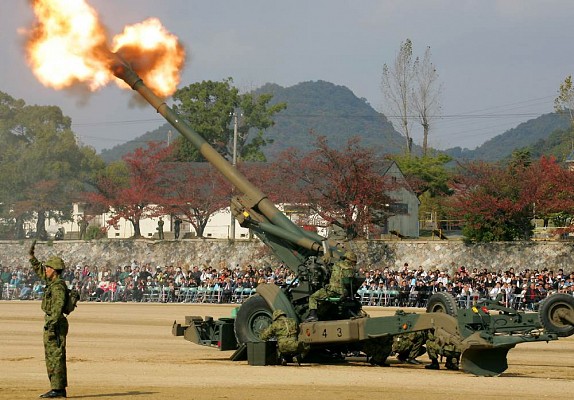 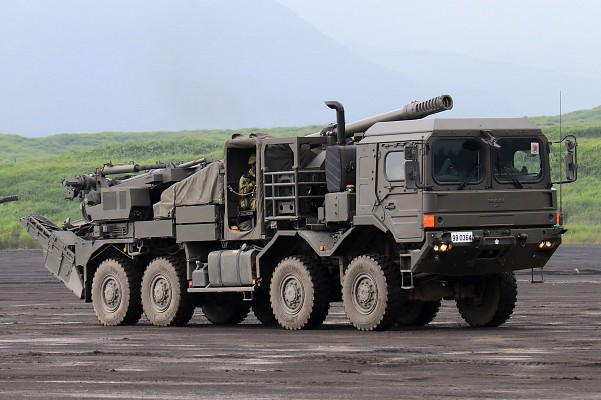 In Japan the wheeled Type 19 self-propelled howitzer was developed to replace the FH-70.