The KBA is a 25mm autocannon of Swiss origin. It was developed in the mid 1980's by Oerlikon as a middle ground between the 20mm and 30mm autocannon in existence. The KBA is a relatively limited weight weapon with much increased firepower compared to 20mm weapons. Its size and weight allow for a wide range of applications.

The KBA is a single barrel 25mm autocannon that has some charateristics from the earlier KAB, but functions differently. The KBA is gas operated and has a rotating bolt. The double belt feed allows for instantanious switching between ammunition types. Normally it is solenoid fired but a hand crank or trigger pedal can also be used.

The KBA fires the 25x137mm NATO round for which a wide variety of ammunition types have been developed. The modes of fire are semi-automatic and fully automatic at a rate of fire of 600 rpm. The semi-automatic mode allows for very rapid succession shots up to about 200 rpm. The maximum effective range is about 2 km while the slant range for high explosive rounds is 3 km. The armor piercing rounds will penetrate nearly every medium weight fighting vehicle.

The KBA is mostly used as vehicle armament for use against infantry and medium armored vehicles. Various turrets can be fitted with a KBA. Examples of vehicles armed with the KBA are the AIFV and Dardo infantry fighting vehicles. A secondary use for the KBA is as an anti-aircraft gun. Power operated single gun mounts are fitted to various ships and four guns are mounted in the SIDAM self-propelled anti-aircraft gun.

The Oerlikon KBA is a gas operated 25mm autocannon. There is only a single version of the KBA, although there are various mounting brackets depending on application. The KBA is used in various vehicle turrets and on a power operated naval gun mount. 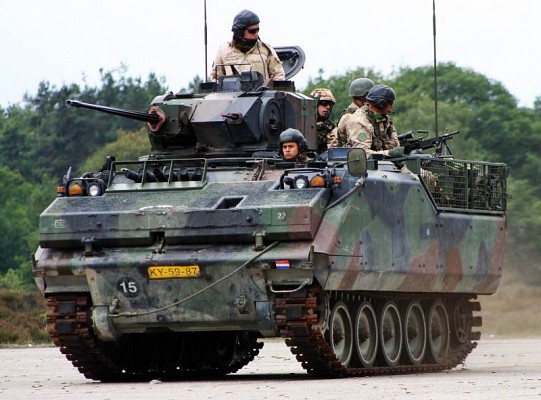 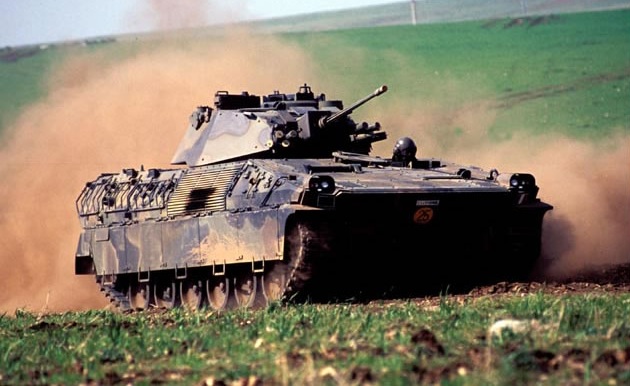 The Dutch M113 Commando & Verkenning is fitted with a KBA in an overhead weapon system. 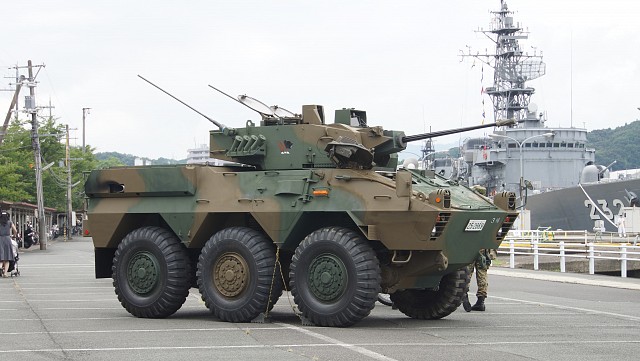 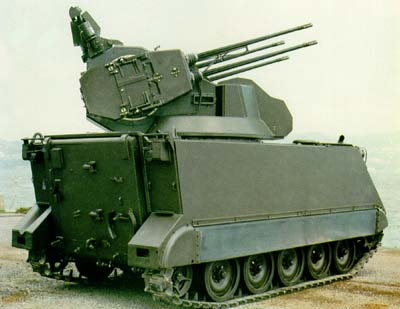 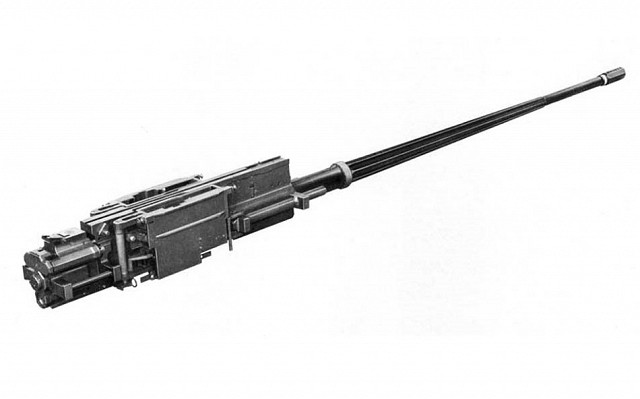 The Oerlikon KBB is a further development of the KBA. It fires a more powerful 25mm round that was specifically developed for this weapon. Unlike the KBA, the KBB proved unsuccessful. 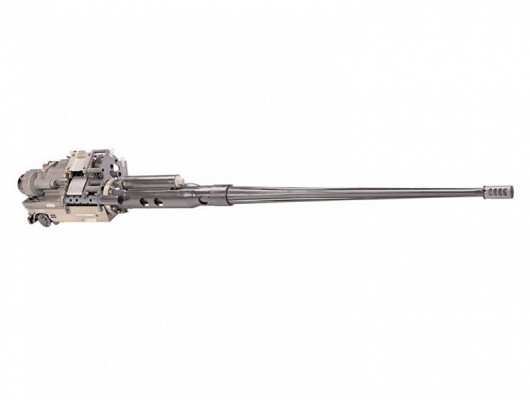 The Bushmaster I is a chain gun that fires the same 25x137mm ammunition. It is a direct competitor for the KBA for use as vehicle armament.