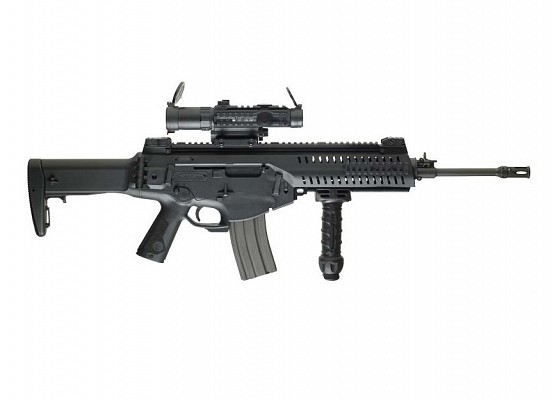 The ARX160 is a modern assault rifle of Italian origin. Development started in the early 2000's for the Italian "Soldado Futuro" future soldier program.

The design is a departure from Beretta's previous AR 70/90 in being gas operated by means of a short stroke gas piston. Internally the weapon is made out of metal with the furniture being all plastics. A four position folding stock is standard. The design is modular as barrels can be swapped, the caliber could be changed and Picatinny rails allow mounting of accessories and optics.

The ARX160 fires the 5.56x45mm NATO round from 30 round STANAG magazines. It is capable of semi-automatic fire and fully automatic fire at a 700 round per minute cyclic rate of fire. It is possible to mount the GLX160 under-barrel grenade launcher.

The ARX160 has been bought in limited quantities by several users. It has been chosen as part of the the Italian "Soldado Futuro" future soldier program and may be acquired in quantity. 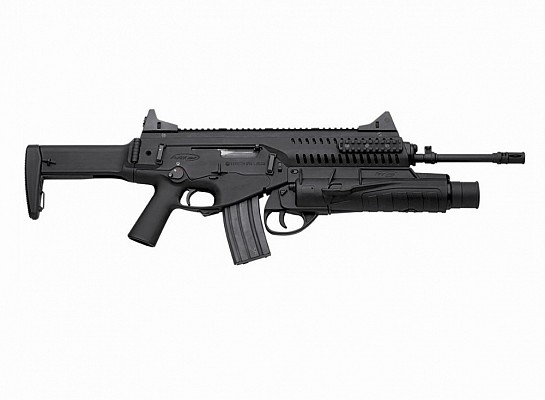 The ARX160 is a modern and ergonomic assault rifle. Although capable of being produced in several calibers the ARX160 is only available in 5.56mm NATO. The barrel can be quickly changed and two barrel lengths are available.

The ARX100 is a civilian variant which is semi-automatic only.

The ARX200 is a battle rifle variant chambered in 7.62x51mm NATO. This variant is described in a separate article. 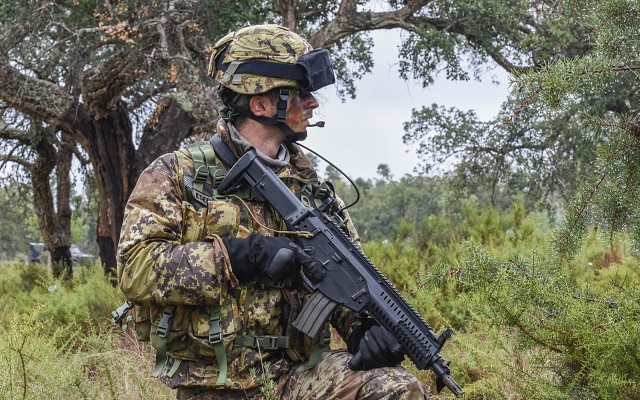 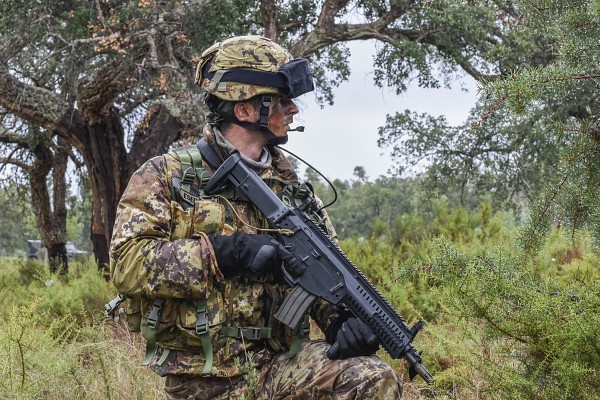 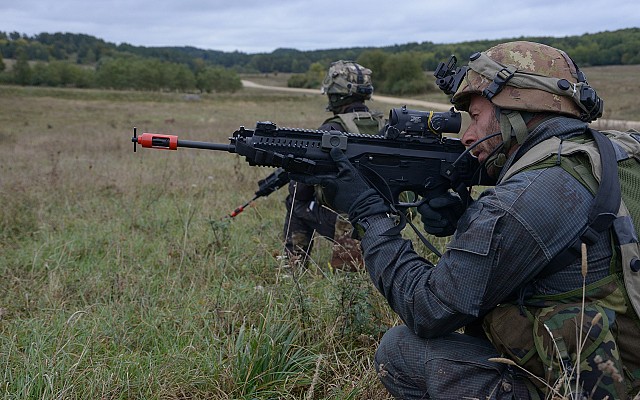 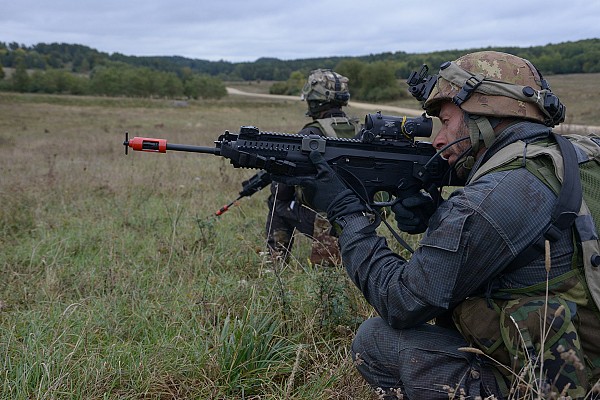 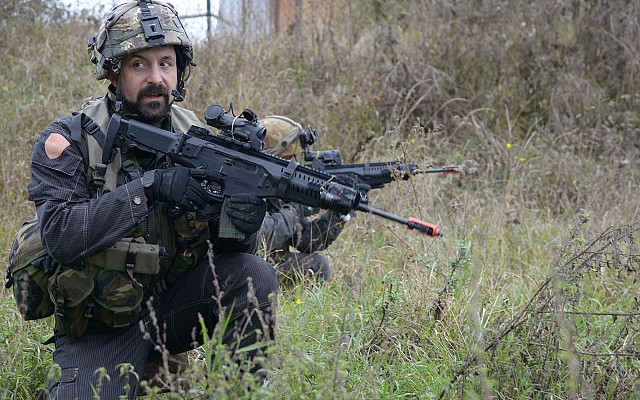 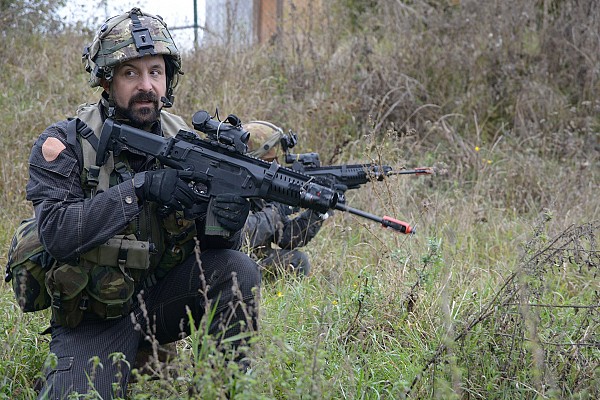 The GLX160 is a grenade launcher developed for use on the ARX160, but can be used stand-alone as well.