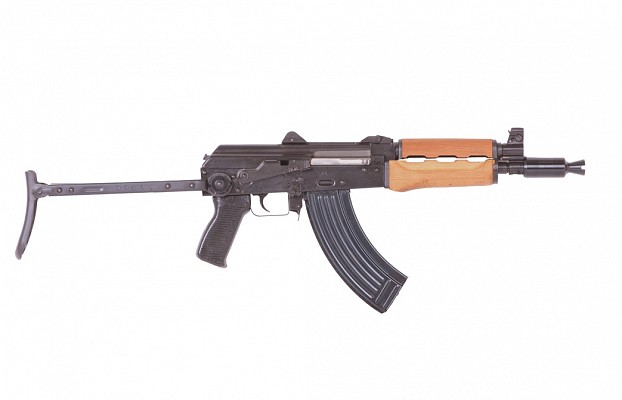 The M92 follows the same design principles as the Soviet AKS-74U, but retains M70 elements such as the 7.62x39mm chambering, underfolding stock and longer handguard with three slots. A special muzzle brake is fitted to reduce the muzzle flash. Instead of a leaf sight a simple flip-up sight is installed.

The M92 fires the 7.62x39mm Soviet round from a 30 round magazine. The cyclic rate of fire is reported to be similar to the M70AB2 at 620 rpm. The maximum effective range is quoted as 200 meters. The M92 cannot launch muzzle grenades.

The M92 is used in Serbia and has been exported to several nations. Most of these are in the Middle East and Africa. 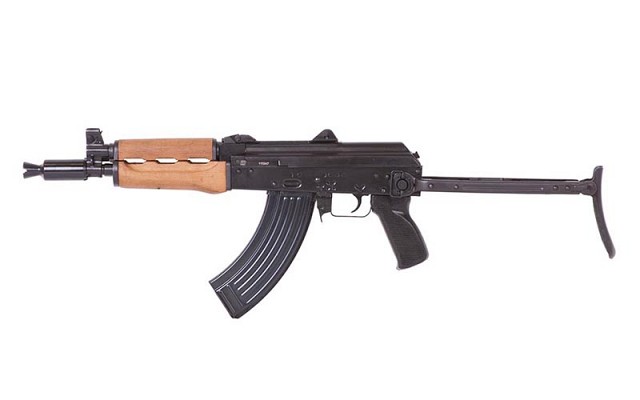 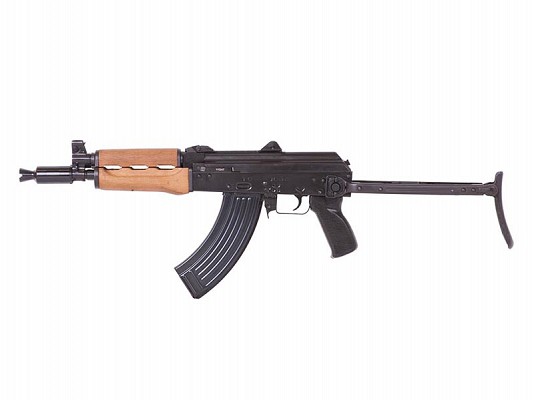 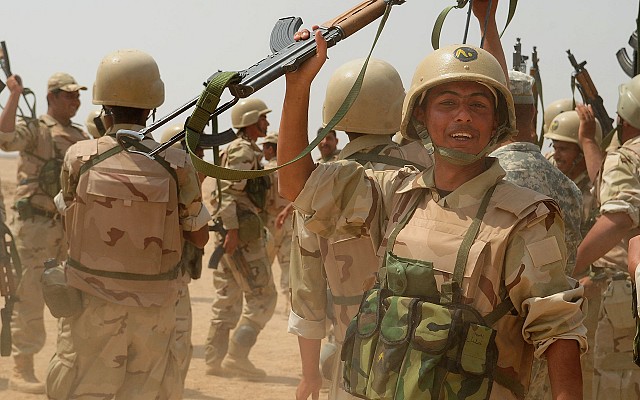 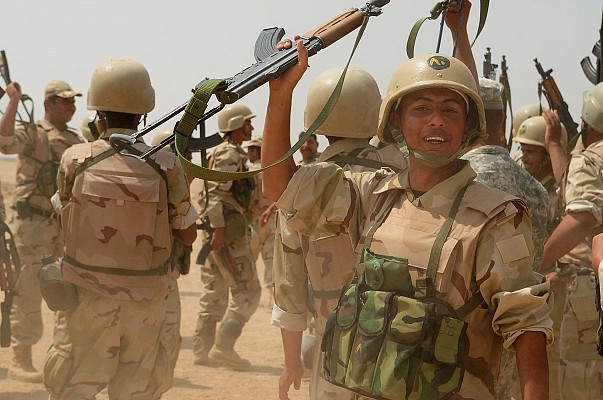 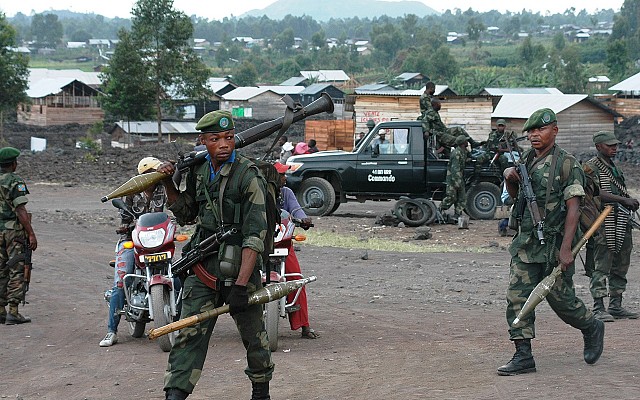 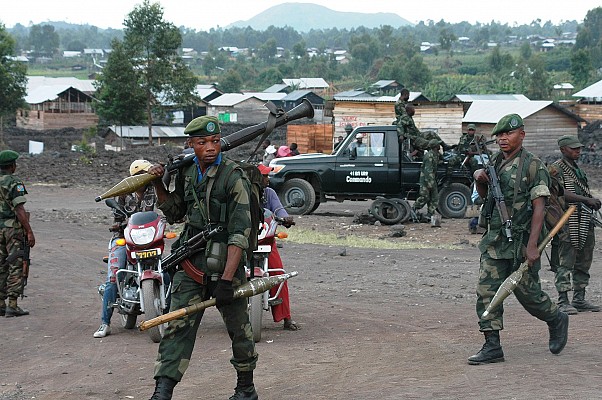 Soldiers of the Democratic Republic of the Congo armed with M92 sub machine guns and RPG-7 rocket launcher. 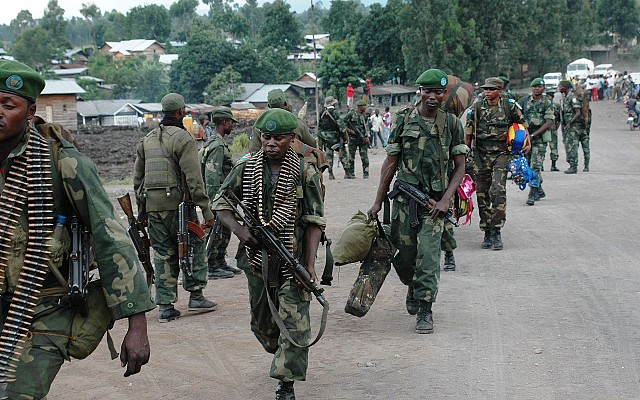 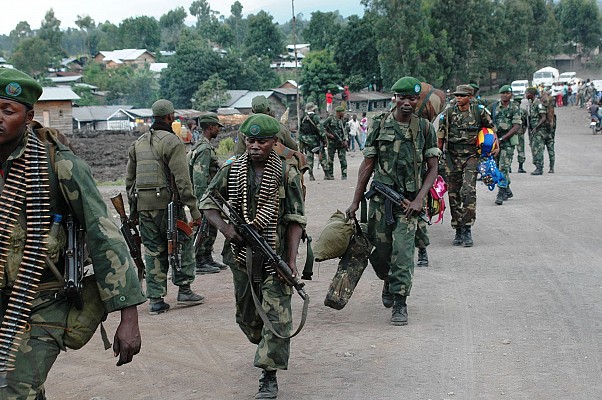 Soldiers of the Democratic Republic of the Congo armed with M92 sub machine guns and belts for the PK series machine gun.

The Zastava M92 is a sub machine gun variant of the M70AB2 full size assault rifle.