The Type-054A is a modern class of frigates of Chinese origin. These multipurpose frigates are a further development of the Type-054 class. The same hull is used, but weapons and sensors are significantly improved. The Type-054A is the most numerous class of surface combattant in the Chinese navy. Although 20 were planned at first, this number was increased to 30.

The Type-054A has a conventional layout and looks somewhat similar to the French La Fayette class. The main gun and VLS are mounted on the bow. The sensor mast and anti-ship missiles are mounted behind the main superstructure. Propulsion system and funnel are in the middle. A hangar and helicopter deck are located at the rear.

The Type-054A uses CODAD propulsion using four Shaanxi diesel engines. Maximum speed is about 27 knots. At a more economic speed the maximum range is about 4.000 nm.

The Type-054A is used only by China. It was ordered in massive numbers, 30 units make up the mainstay of the Chinese fleet. The first units entered service in 2008 and the 30th became operational in 2018. 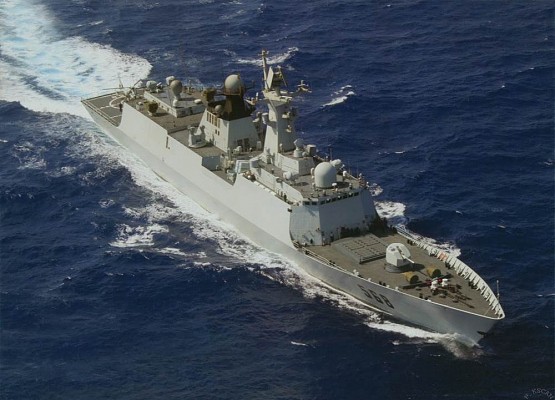 The Type-054A frigate is a modern looking frigate due to its vertical launch system on the bow and stealth signature. It has a similar layout as the French La Fayette class. It is also known under the NATO reporting name Jiangkai II.

The easiest way to distinguish the Type-054A from the older Type-054 is the VLS on the bow instead of the octuple HHQ-7 launcher. Otherwise both ships look rather similar, although they differ significantly in armament and sensors. From the sixth ship onward various improvements have been incorporated into the Type-054A design.

The final fourteen ships feature the faster firing Type 1130 CIWS instead of the Type 730.

The Type-054A is a further development of the Type-054 (Jiangkai I) class, of which 2 ships were produced. The easiest way to distinguish the Type-054A from the older Type-054 is the VLS on the bow instead of the octuple HQ-7 launcher. 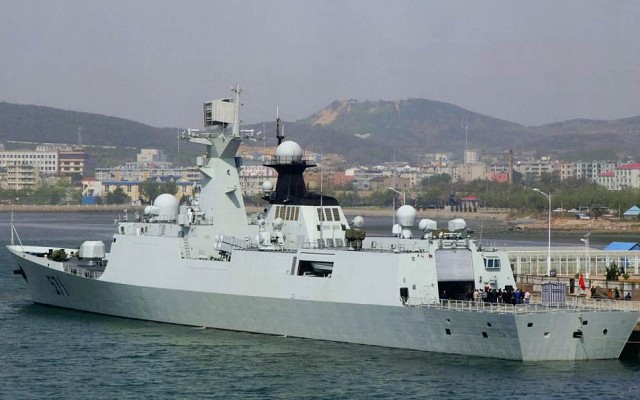 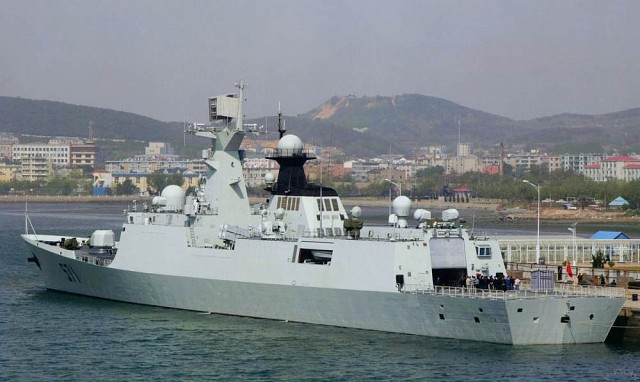 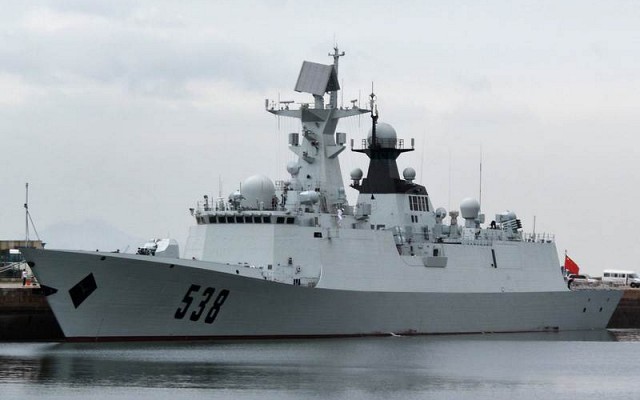 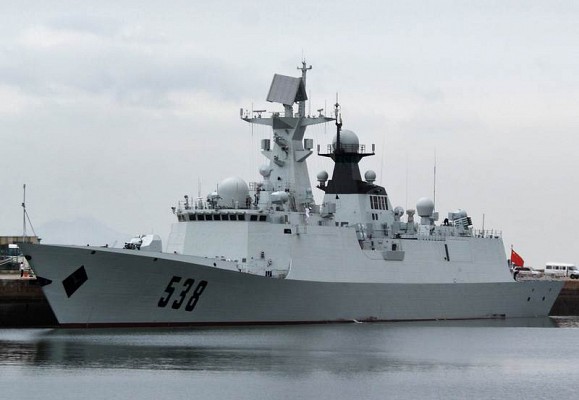 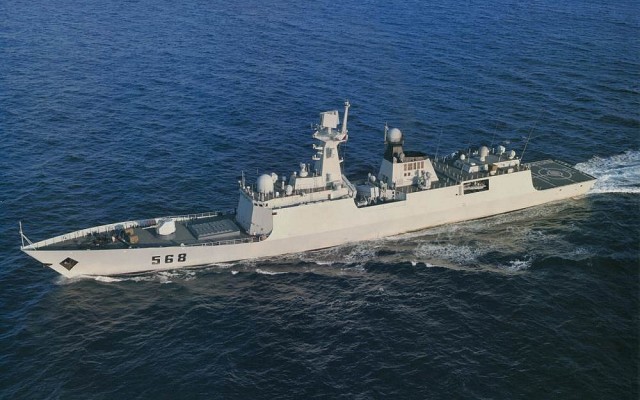 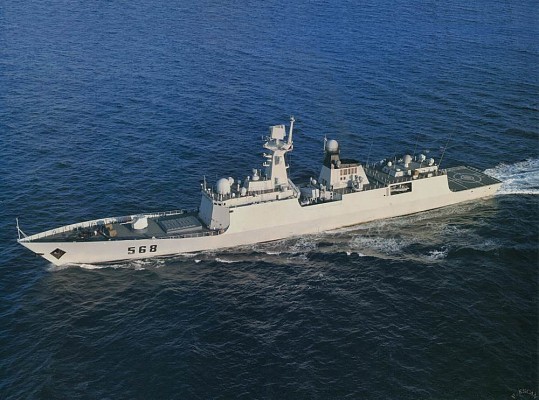 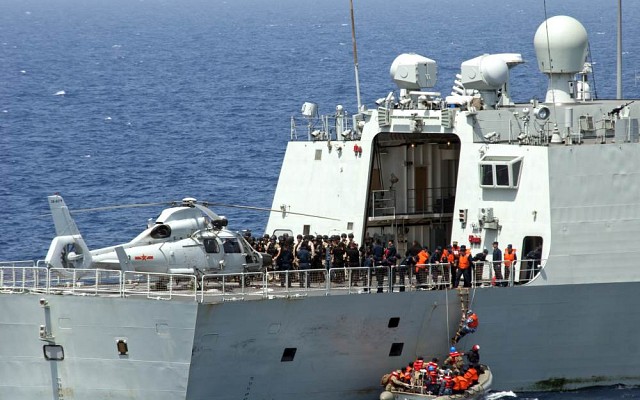 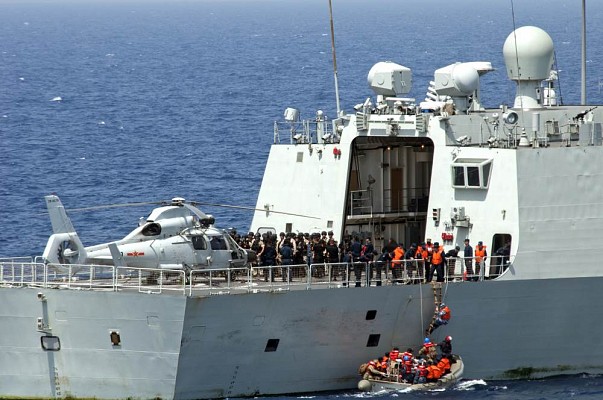 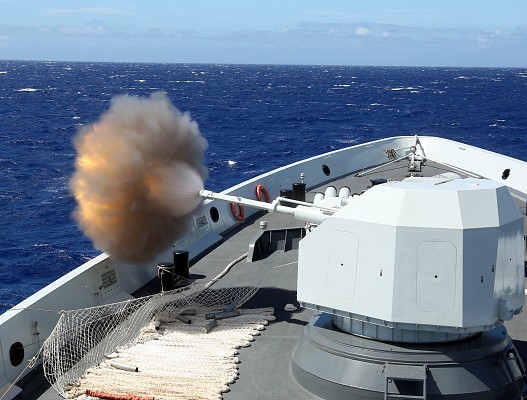 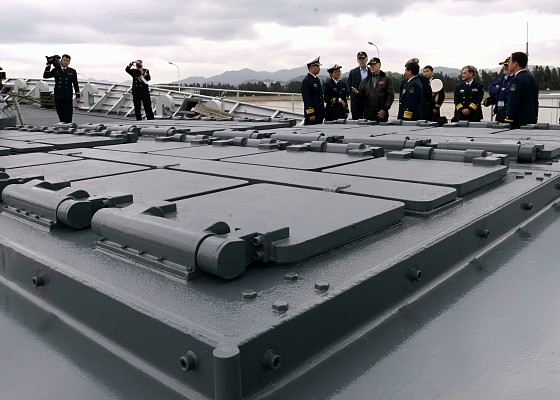 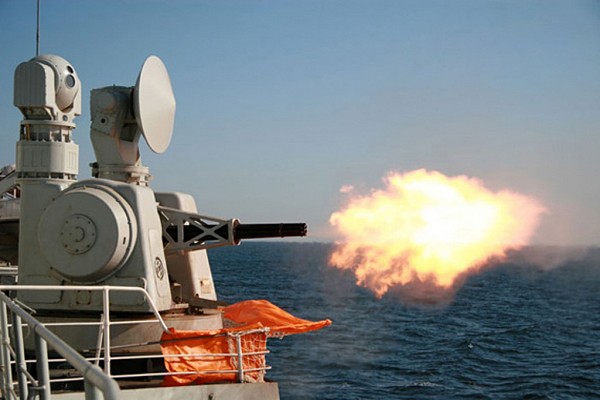 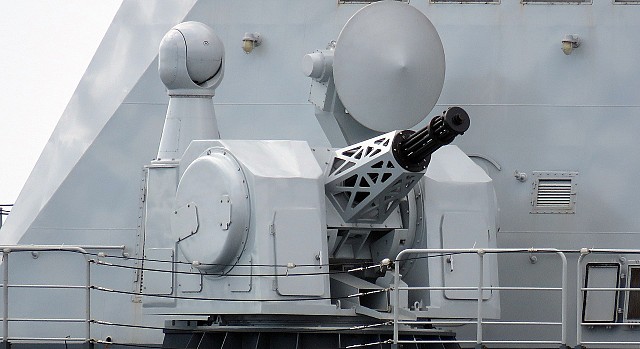 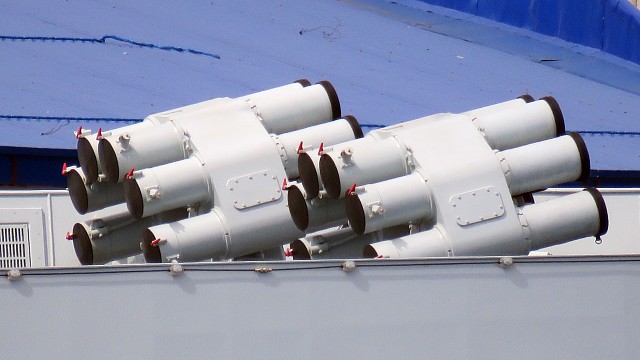 Facilities for 1 medium size naval helicopter. Z-9C is most commonly used on Type-054A. 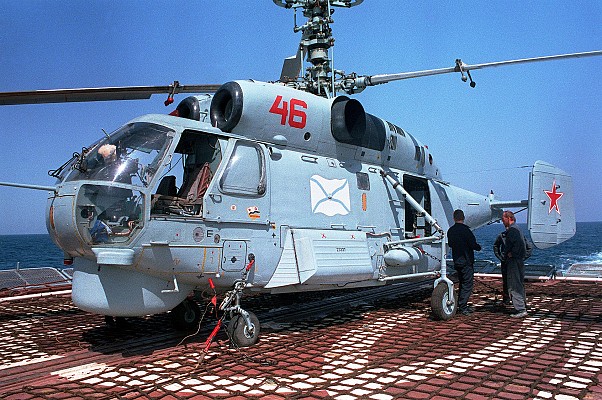 Facilities for 1 medium size naval helicopter. Some Type-054A have been spotted with Ka-28 helicopter.