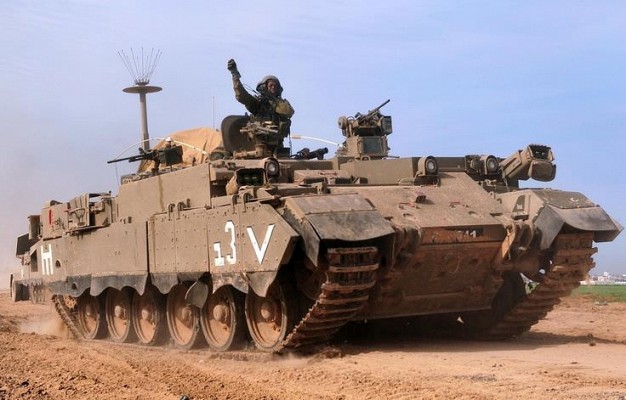 The Puma is a combat engineer vehicle of Israeli origin. It is based on the chassis of the Sho't tank, which is a highly modified Centurion main battle tank. Whereas various other Israeli conversion projects based on the Centurion chassis resulted in heavy armored personnel carriers, the Puma is a dedicated engineer conversion. The name Puma is reportedly an abbreviation "Poretz Mokshim Handasati", which is Hebrew for "minefield breakthrough vehicle".

The Puma is based on the chassis of the Centurion. The suspension has been modified with part from the Merkava 2 main battle tank. The turret is removed and the area in the hull is used to seat the crew of up to 8 combat engineer troops. A modular amor package has been added to the hull front, sides and hull floor.

For self-defense the Puma is armed with three 7.62mm MAG machine guns. Two are pintle mounted. One is fitted in a Rafael OWS, which allows the weapon to be fired from under armor protection. Since 2014 most MAG in the OWS have been replaced by the more powerful 12.7mm M2HB heavy machine gun.

Various types of engineer equipment can be fitted onto the Puma. A dozer blade or mine roller system can be added to the front. At the rear the large box launcher of the CARPET mine clearance system can be fitted. This system launches up to 20 fuel air explosive bombs to clear a path in a minefield.

The Puma is powered by a Continental diesel engine. The 900 hp output allows for a maximum road speed of 45 km/h. Although the Puma is slow, it is reportedly well suited to cross difficult terrain.

The armor on the tank chassis and modular applique armor package make the Puma well protected. Additionally there are two sets of smoke grenade dischargers. In 2010 a improved armor package was introduced, which was augmented in 2014. The Batash armor packaged adds additional side armor and slat armor at the rear. Some vehicles have been fitted with a metal doghous with large bulletproof windows.

The Puma is used only by Israel, where it is used to support its mechanized units. Over time the Puma has received various upgrades and refits. It is in active service, but over time it is to be replaced by a combat engineer variant of the Namer heavy APC. 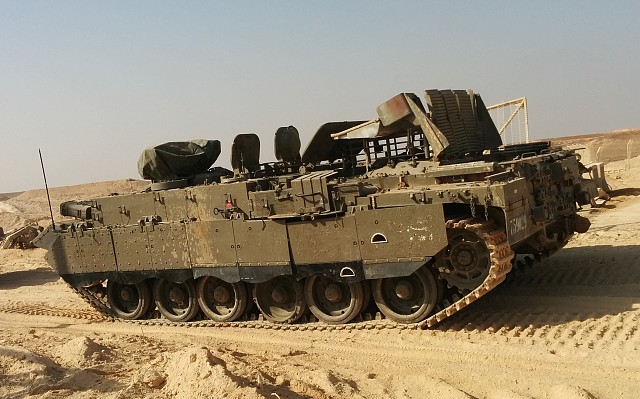 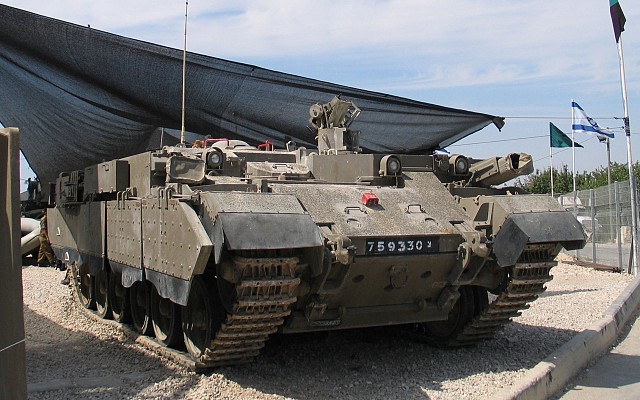 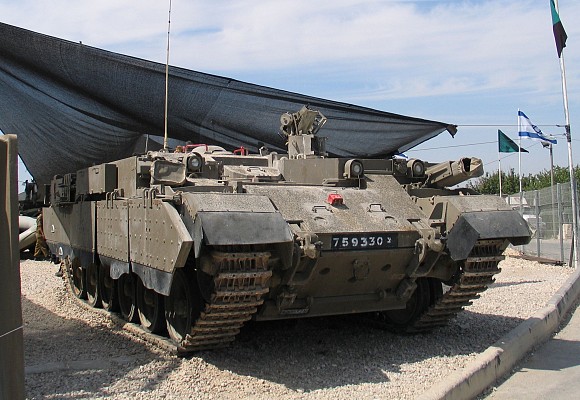 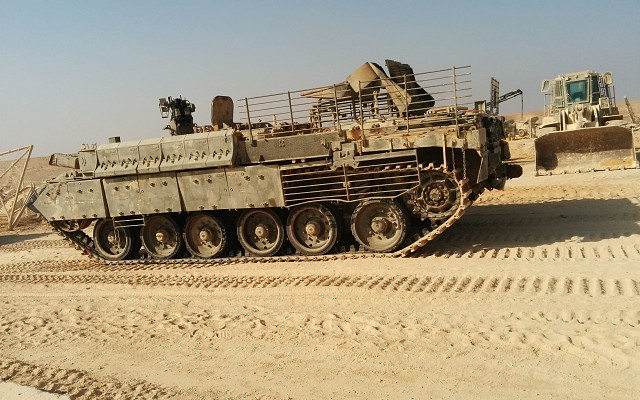 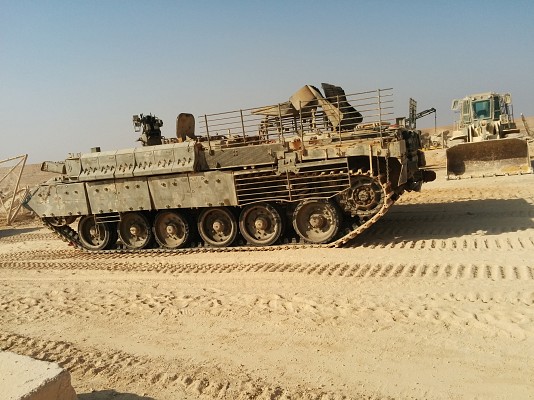 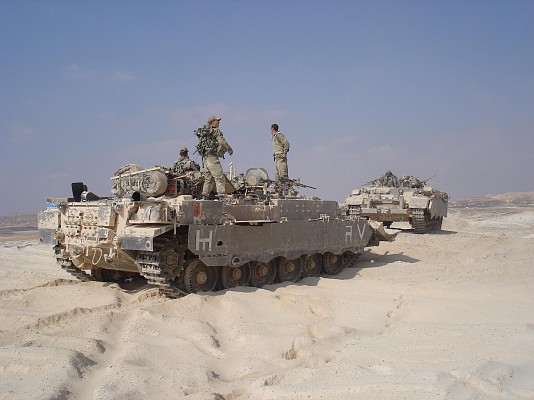 Two IDF Puma combat engineer vehicles in the desert. One is fitted with a dozer blade, another with a mount for a mine rolling sytem. 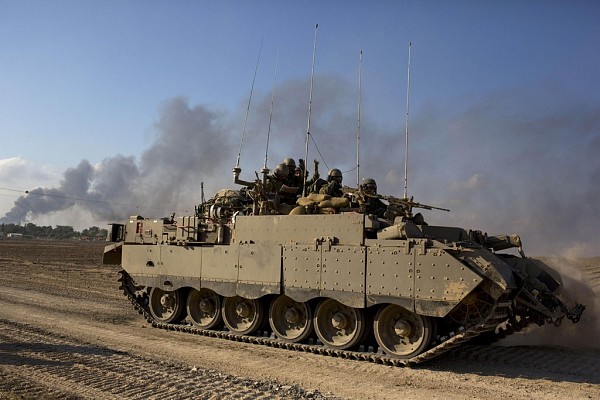 Several Puma combat engineer vehicles parked side by side. Note the dozer blade in front and CARPET system at the rear. 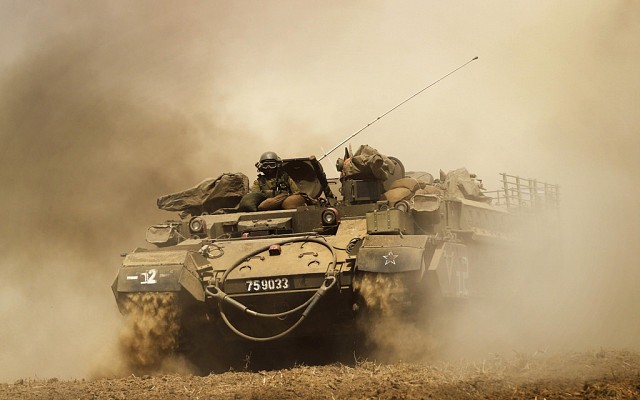 The Puma is being supplemented in Israeli service by a combat engineer variant of the Namer. The Namer is better suited for infantry elements of the combat engineers. Currently the Namer cannot carry out all the roles of the Puma, more specifically regarding mine clearance. With ongoing modifications this may change over time.