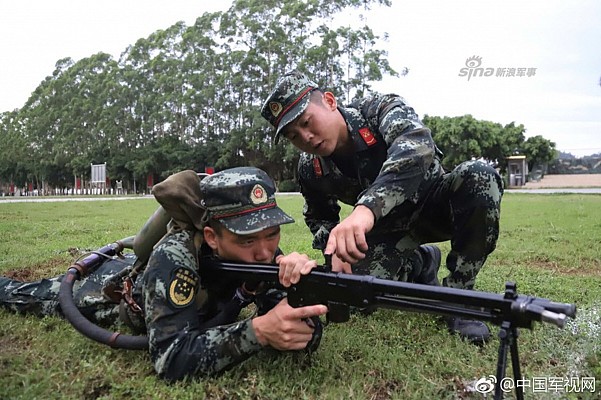 The Type 74 is man portable flamethrower of Chinese origin. The design is very similar to the Soviet LPO-50. The Type 74 was developed to increase effectiveness while reducing the weight at the same time. This was achieved at the cost of a reduction from 3 to 2 uses before having to reload.

The Type 74 has a similar design as the Soviet LPO-50. The main change is that the number of cannisters has been reduced from 3 to 2, but have been slightly increased in size. The weight is reduced from 23 to 20 kg, while the effectiveness against bunkers is said to be doubled. Since the number of cannisters has been reduced, the flame gun on the Type 74 only has two ignition chargers near the muzzle.

The Type 74 can be fired two times. Each time a full tank of thickened gasoline is expelled. The direct fire range is about 45 meters. As with the Soviet LPO-50 there probably is a 2 to 3 second delay between pulling the trigger and the fuel flow. Compared to the LPO-50 more fuel is expelled in less time. This results in significant recoil, requiring the Type 74 to be used in the prone position.

The Type 74 was adopted by China and is offered for export. During the 1979 conflict with Vietnam it reportedly was used against 1.200 bunkers. This number may include the use of the Type 58, the Chinese production model of the Soviet LPO-50. 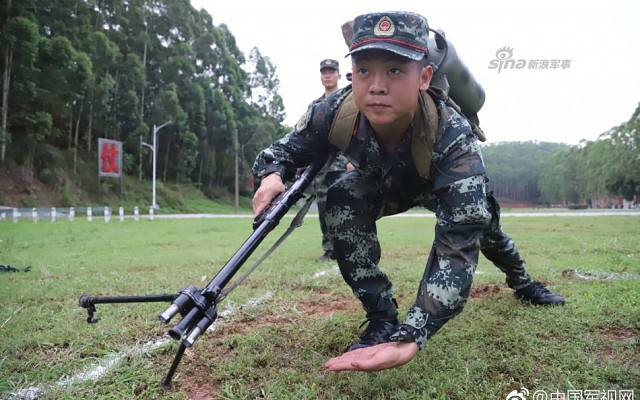 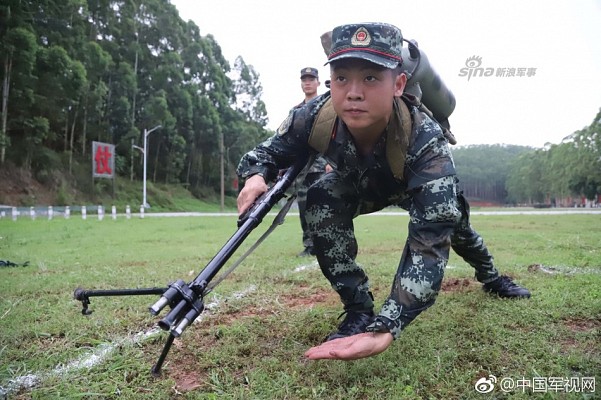 Chinese soldier advancing with a Type 74 flamethrower. Note the two ignition charges near the muzzle on the Type 74, compared to three on the LPO-50. 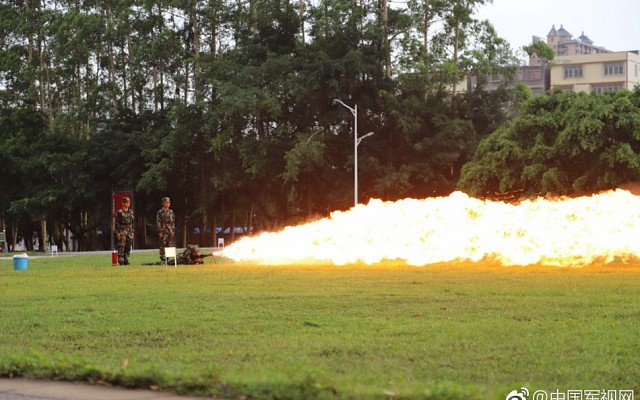 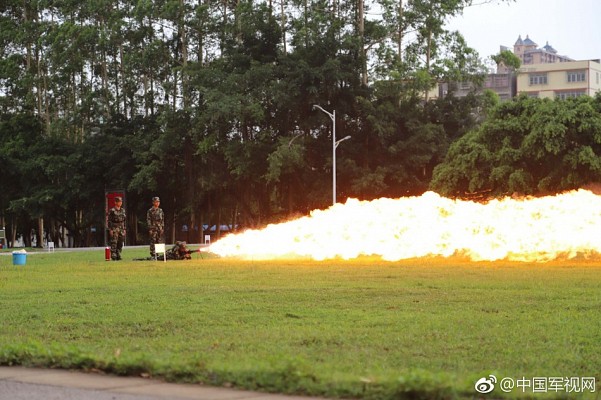 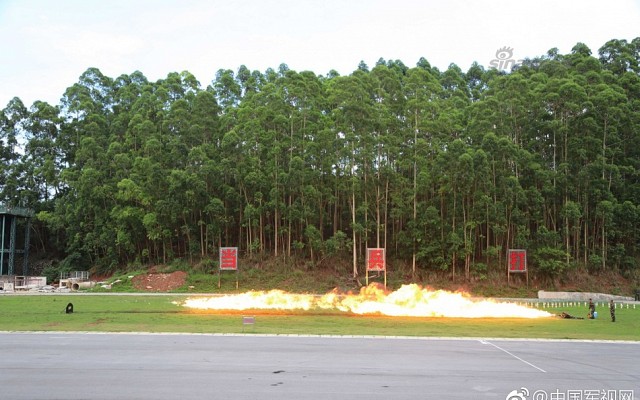 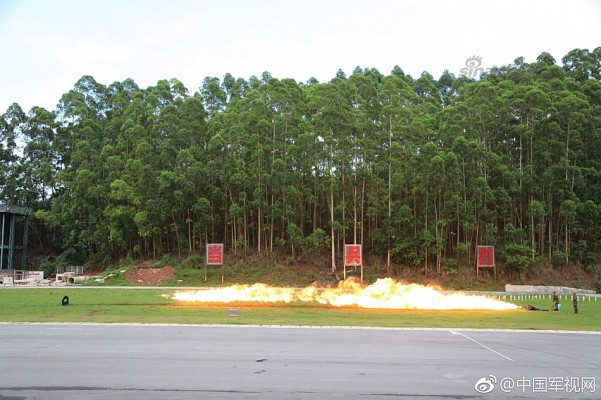 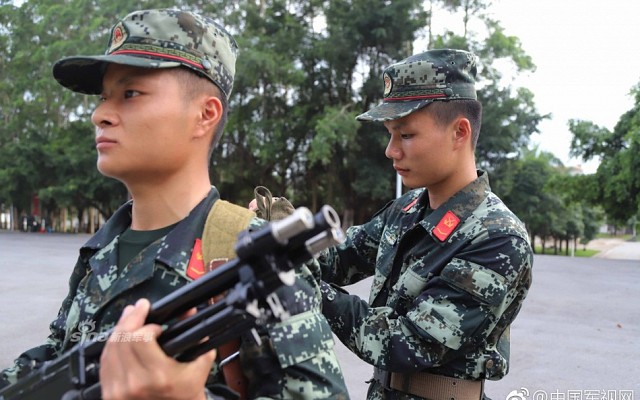 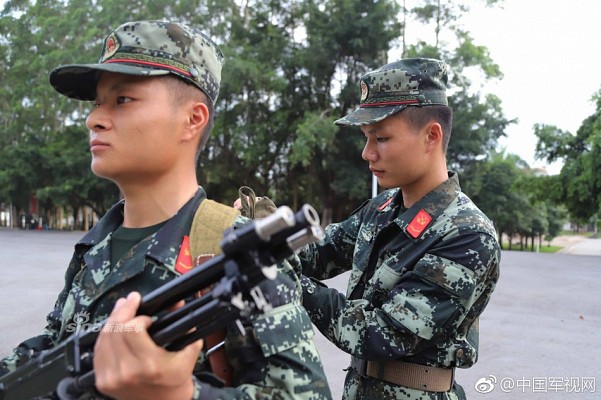 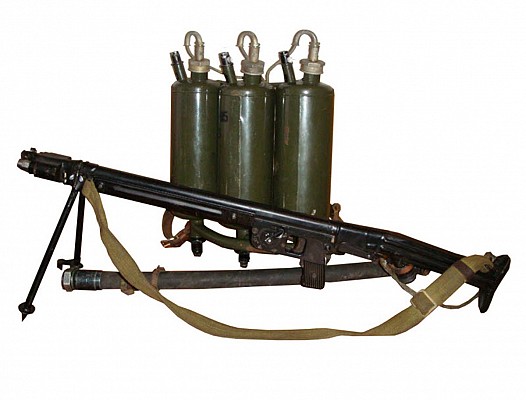