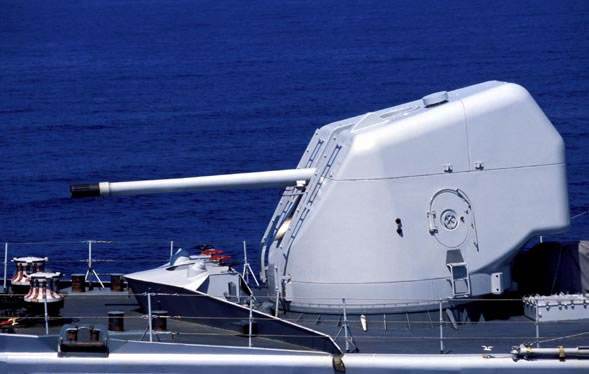 The 127mm Compatto is a naval gun turret of Italian origin. It was developed in the late 1960's by OTO Melara at the request of the Italian navy. The Compatto design uses many technologies and principles found as found in the 76mm OTO Melara cannon.

The 127mm Compatto naval gun turret was design for use on frigates and destroyers. It is usually mounted on the forward deck in front of the bridge. The unmanned turret has a single 127mm 54-caliber cannon that is connected to an automatic loading system and is flushed with either salt or fresh water for cooling. Most of the components are upscaled designs taken from the 76mm OTO turrets. The ammunition is stored below the deck and the gun is controlled by consoles installed in the ships command center.

The 127mm Compatto fires 127mm shells that are compatible with the US 127mm L/54 shells. The rate of fire is selectable between 10 and 45 rounds per minute. The gun may be used to engage shore targets, naval vessels and aerial targets including helicopters, subsonic aircraft and incoming missiles. The maximum range is 23 km versus surface targets and 8.6 km versus aerial targets. Below deck there are three ammunition carousels holding 22 rounds each. Depending on the design 500 to 600 additional rounds are stored elsewhere in the ship.

For a large caliber turret the 127mm Compatto has been quite successful. Besides various Italian types of ships it has been installed on various South American and Japanese ships. One of the most modern classes to be fitted with the Compatto is the Dutch De Zeven Provinciën class. The lighter and more modern Alleggerito turret model replaced the Compatto on the production line and is available since the year 2000.

The Compatto turret is the original 127mm OTO gun turret and the most common version. In English it is also called the 127mm Compact gun turret. Over 50 have been produced. The Compatto turret is easily identified by its plastic cover with is both rounded and box shaped and has overhang at the rear. A product improvement package consisting of a longer 64-caliber barrel and special long range ammunition has been developed. 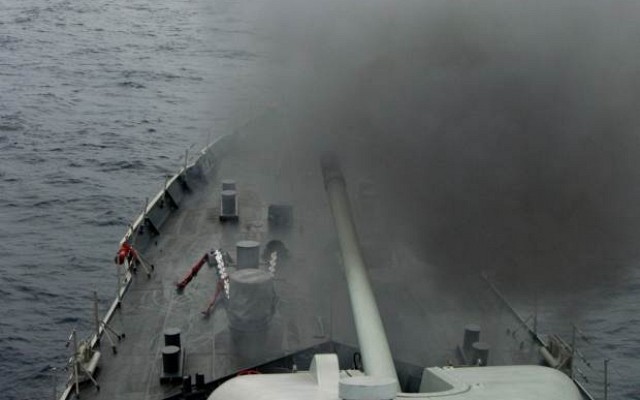 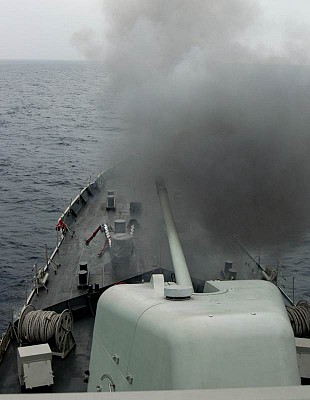 A 127mm Compatto turret onboard a Peruvian Lupo class firing as seen from the bridge. 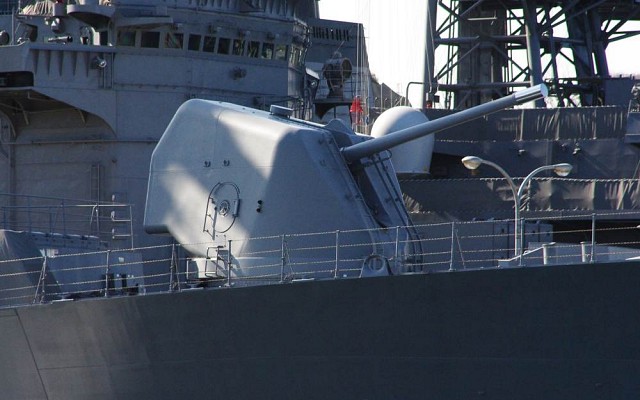 A 127mm Compatto gun turret on the forward deck of a Japanese Takanami class destroyer.

Line diagram of the 127mm Compatto turret showing the below deck ammunition arrangement. 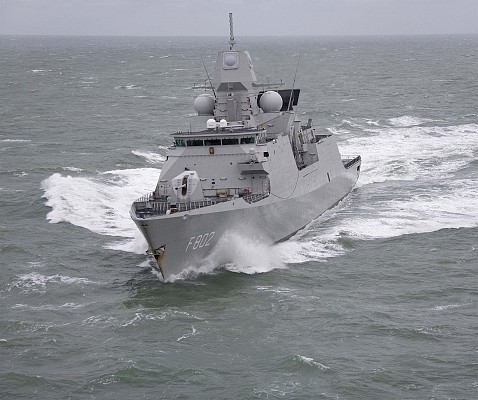 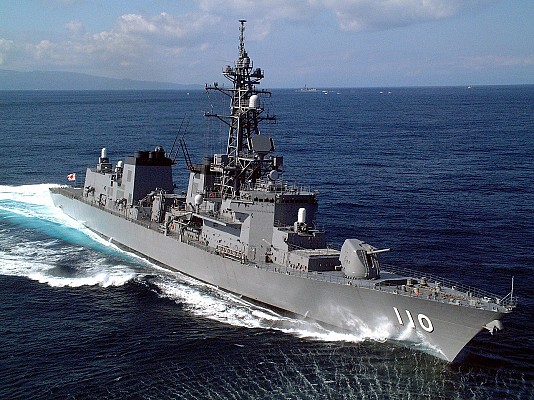 Japanese class of destroyer. One of the improvements over the similar Murasame class is the 127mm Compatto naval gun. 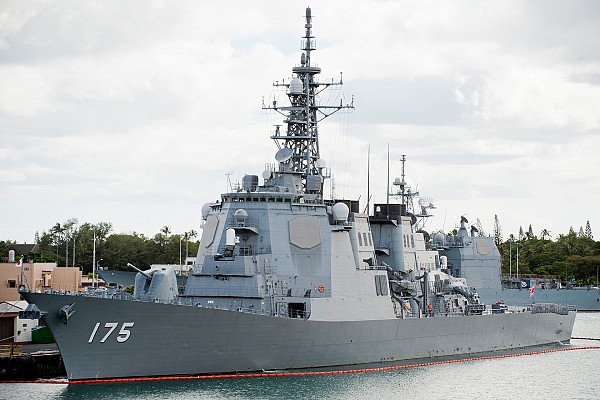 Japanese class of destroyer, derived from the US Arleigh Burke design, but armed with 127mm Compatto instead of the American Mk 45. However, the Mk 45 was added to subsequent classes derived from the Kongo class. 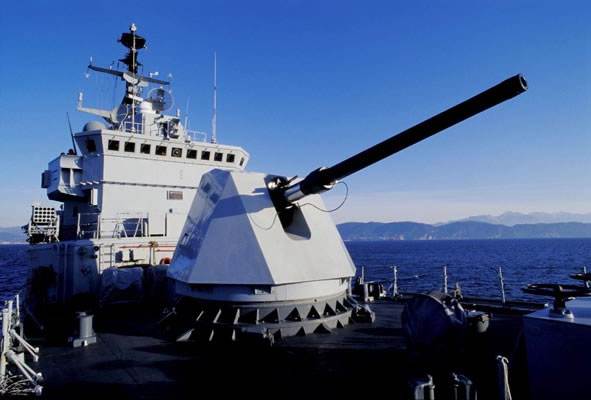 The Alleggerito is the follow up model to the widely used 127mm Compatto. It is a more compact design, also below deck. This lightweight turret also comes in 64-caliber variant and with the ability to fire extended range Volcano rounds.

The US counterpart of the 127mm Compatto is the Mk 45 turret. Both systems fire NATO standard 127mm ammunition.