The SLT-50 Elefant is a heavy equipment transporter of German origin. It was developed in the 1970's to replace the older three axle Faun 1212/45. In the 1990's the Elefant was upgraded to SLT-50-3 standard, with a more fuel economic engine and slightly higher payload capacity. The Elefant looks very similar to the SLT-56 Franziska, which was developed for road use.

The SLT-50 is an 8x8 tractor truck used in combination with a four axle low loader semi-trailer. The large square cab seats four people. The V8 twin turbo diesel engine is located behind the cab and is connected to a gearbox and transmission to all four axles. Steering is on the front two axles. Two 18.6 t winches are located behind the cab. These can be used for recovery duties and allow for disabled vehicles to be dragged onto the low loader.

The SLT-50-2 is the initial production vehicle. The semi-trailer used with this vehicle is the four-axle Sattelanhänger 52t produced by Kässbohrer. This has a maximum load capacity of 52 t. This is fine for the Leopard 1, but is also the empty weight of the Leopard 2A4. The SLT-50-3 upgrade allows for the use of the 56 t six-axle trailer used with the later SLT-56 Franziska. This allows the Elefant to transport some, but not all, of the improved Leopard 2 main battle tanks when empty.

The Elefant is a soft skin vehicle. It has no armor or anti-mine protection. For the SLT-50-3 a modular armor package was developed for use against small arms fire. This package is called MSA or Modulare Schutzausstattung, which is German for "modular armor package". For self-defense a 7.62mm MG3 machine gun can be fitted on a pintle mount on the cab roof.

The Elefant was adopted by the West German military. 324 tractor trucks and associated trailers were produced. Over time some vehicles were sold to other nations, while others were upgraded to SLT-50-3 standard. In German service the Elefant is supplemented by the SLT-56 Franziska and SLT-2 Mammut. 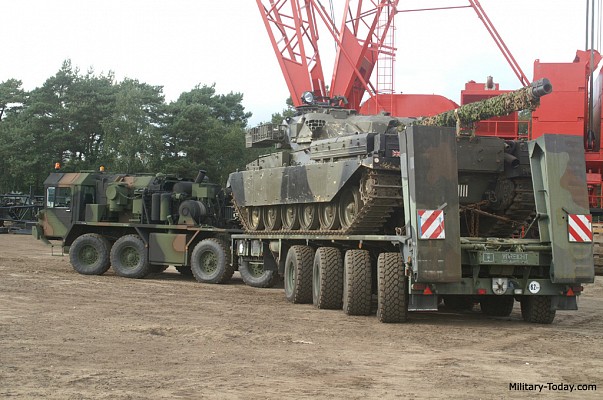 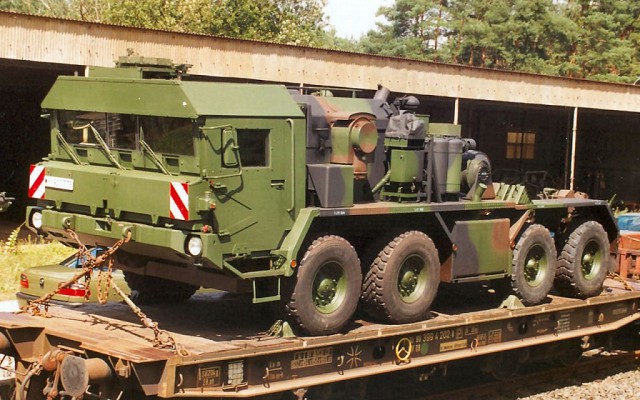 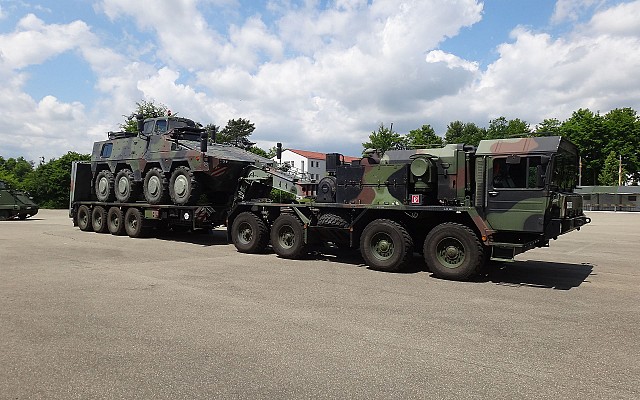 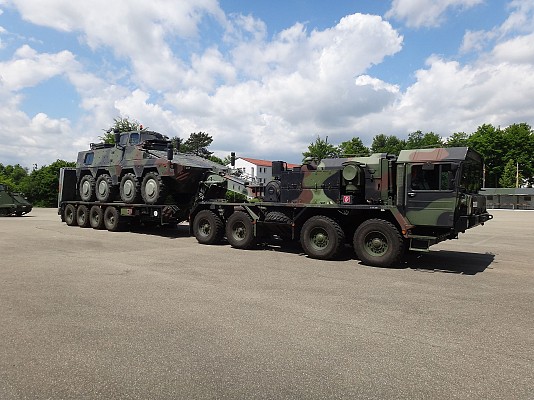 SLT-50-2 Elefant with original four-axle trailer in 2012. Note the driver training variant of the Boxer as cargo. 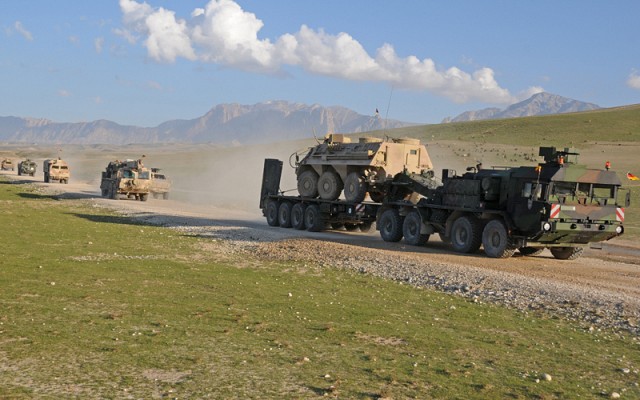