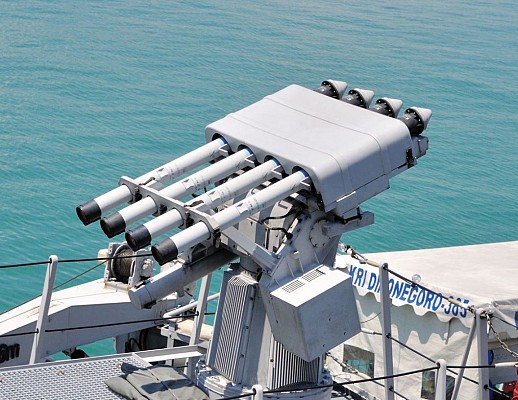 The Tetral is a naval SAM system of French origin. It is a remote controlled quadruple mount for the Mistral missile. It is a point defense system to protect the ship from low flying aircraft and inbound anti-ship missiles.

The Tetral is a further development of the Sadral with similar performance at nearly half the weight. It is a pedestal mounted stabilized launcher with four Mistral missiles side by side. The optronics suite has both TV and IR cameras. The system is operated by a single person from a console from within the ship.

The Tetral fires the Mistral 2 heat seeking surface to air missile. Four missiles are ready for launch. The Mistral 2 has a maximum range of 6 km and can reach an altitude of 3 km.

The Tetral is a limited weight point defense system. While only a little heavier than the manually operated Simbad, it has the benefit of four missiles ready to fire and being remote operated. Two Tetral launchers are fitted to each of the four Diponegoro class corvettes in use with the Indonesian navy. 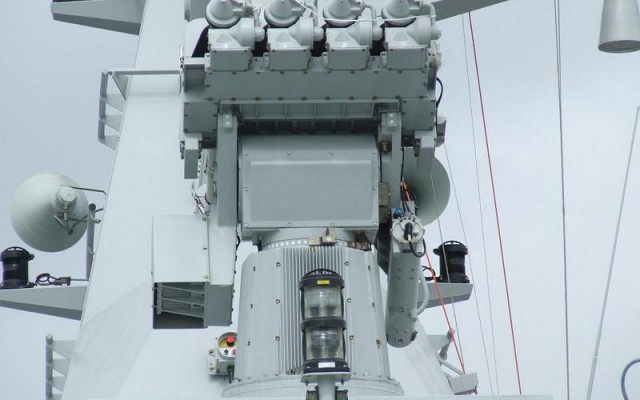 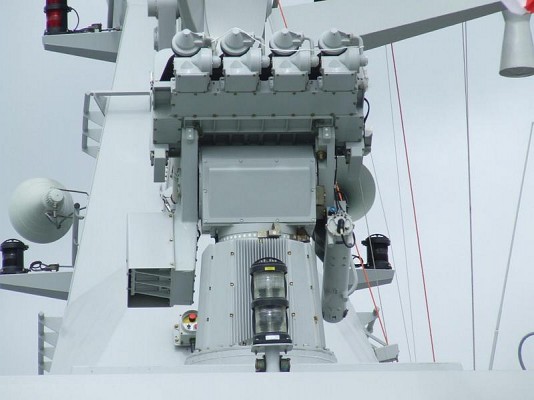 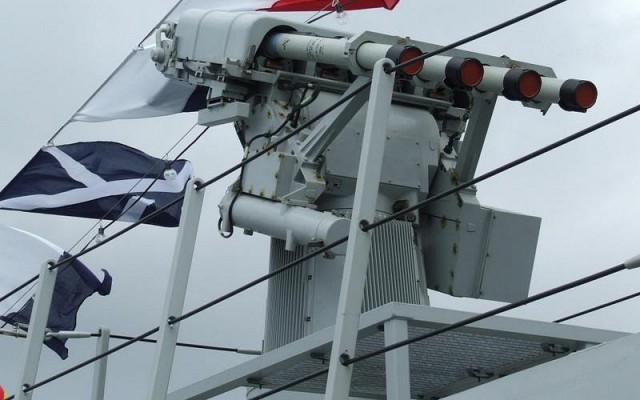 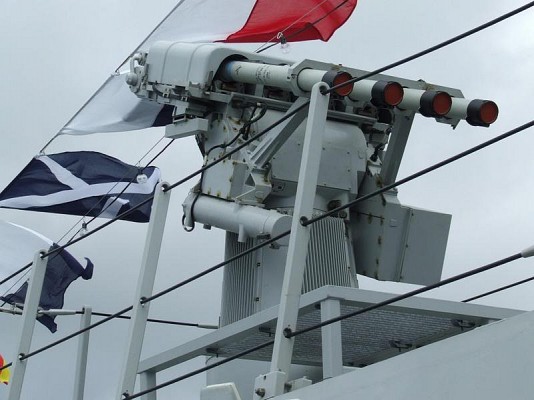 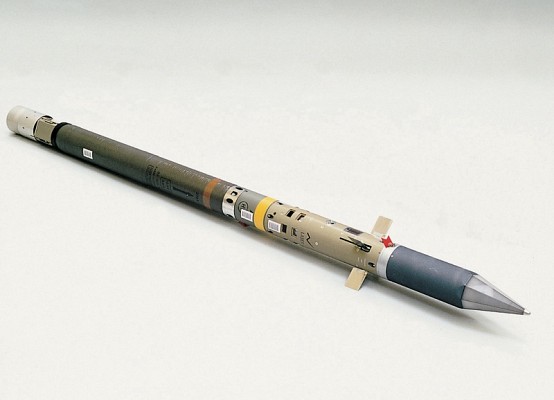 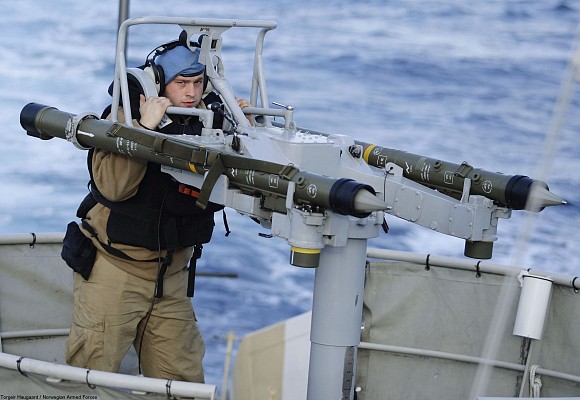 The Tetral was developed to have a limited weight like Simbad, but with more missiles ready to fire. 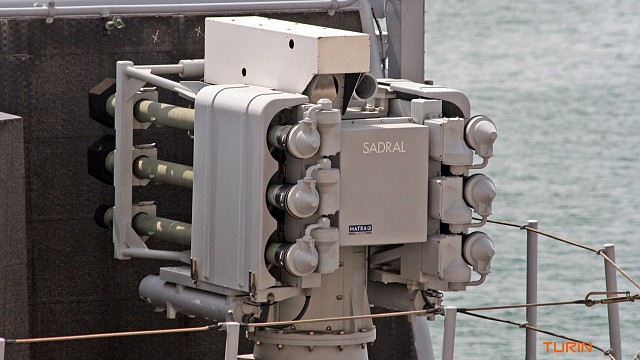 Compared to the Sadral the Tetral is lighter, but has less options for integration with combat management systems.