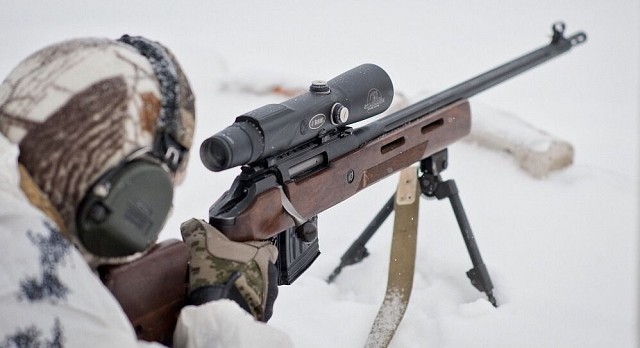 The MTs-116M is a modern sniper rifle of Russian origin. It was developed by TsKIB SOO as a precision rifle for law enforcement use in the mid to late 1990's. At the time of development there were no precision sniper rifles in production in Russia. The widely employed Dragunov SVD is an excellent rifle for its intended military role, but does not provide pinpoint accuracy.

The MTs-116M is derived from a proven design, the civilian MTs-116 single shot target rifle. At a glance both rifles look rather similar, but there are a number of differences. To suit the precision rifle role a bipod and rear monopod are added. A magazine is added to allow for follow up shots. There are provisions for mounted a scope and often a mirage band is fitted over the barrel. The wooden stock has an ergonomic design and features and adjustable shoulder and cheek rest.

The MTs-116M fires the 7.62x54mm Soviet round from a 5 or 10 round detachable box magazine. The bolt action design results in a limited rate of fire. On the other hand it makes the MTs-116M more accurate than most rifles in this caliber. The MTs-116M is able to achieve sub-MOA accuracy with match grade ammunition, which remains in limited supply for the 7.62x54mm Soviet caliber. Maximum effective range is 700 to 800 meters, although in its role it will probably be used at much shorter ranges.

The MTs-116M is in limited domestic use with various law enforcement agencies in Russia. It is available for export. The MTs-116M is not intended for military use and lacks the ruggedness for combat use. However, it appears to in service with Syrian forces in the Syrian conflict. 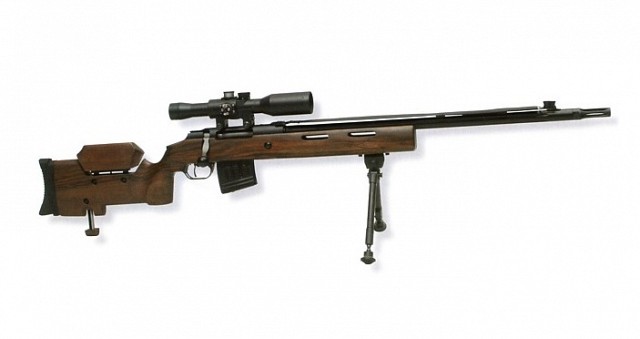 The MTs-116M is easily identified by its wooden furniture with adjustable stock and two slots in the forearm. There are no variants, but various types of optical sight can be fitted. The most common model is the PKS-07U, but include a variant of the PSO-1 and the POSP 8x42. Various night sights can be fitted as well. 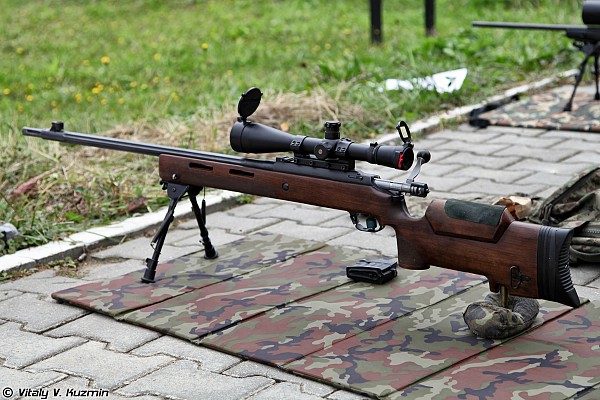 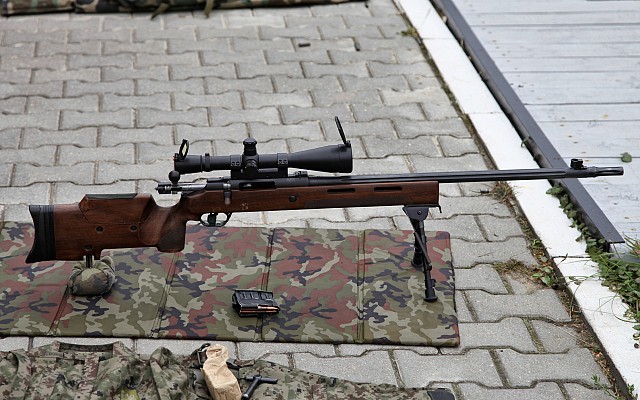 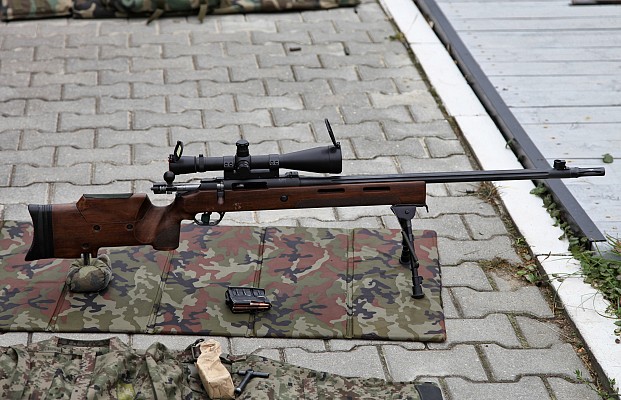 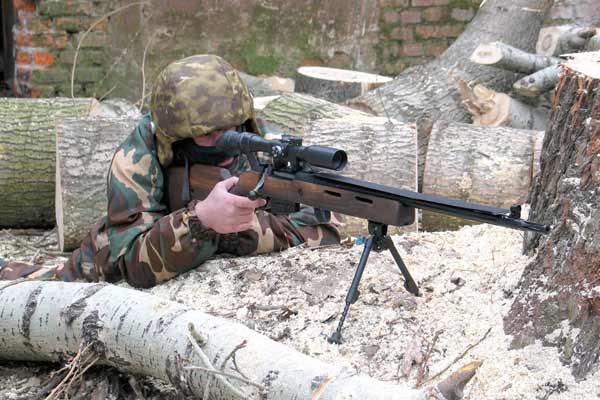 MTs-116M in use with Syrian republican guard soldiers. MTs-116M sniper rifle in use during the recent Syrian conflict. 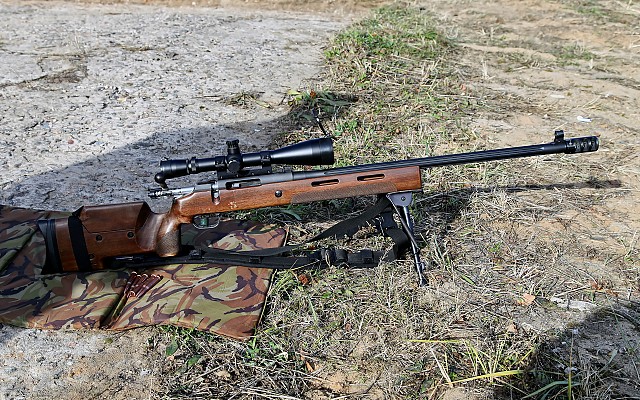