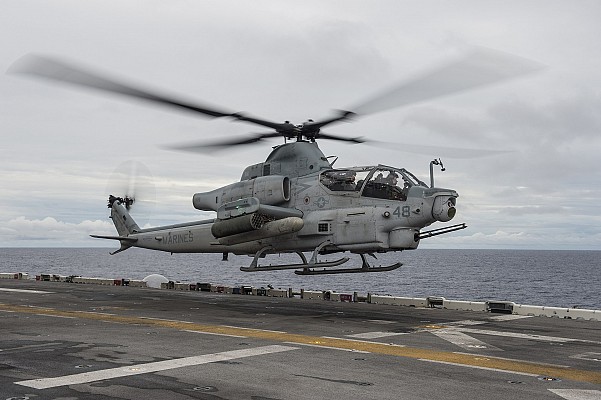 An AH-1Z Super Cobra lands on the flight deck of the amphibious assault ship USS Boxer in 2013.
Source: US Navy - © Public domain

The AH-1Z Viper is a modern attack helicopter of US origin. It is the latest iteration in the AH-1 family of combat helicopters dating back to the late 1960’s. The AH-1Z is produced both as an upgrade of earlier AH-1W airframes as well as newly built airframes.

The AH-1Z is an improvement over the AH-1W in many areas. Most visible is the use of a new four blade main rotor. Internal upgrades include avionics, electro-optical sensors, self-defense systems and weapon options. The crew consists of a pilot and a gunner.

The chin turret houses the 20mm M197 tripple barrel autocannon for which 750 rounds are carried in a linkless feed system. The stub wings feature four hardpoints and two wingtip pylons. Each hardpoint can be fitted with four AGM-114 Hellfire anti-tank missiles or a 7 or 19 tube rocket pod for the Hydra 70 series of aerial rockets. Each wingtip can be fitted with an infrared guided AIM-9 Sidewinder air to air missile.

The rotor is powered by two 1.800 shp turboshafts. These provide a maximum speed of over 400 km/h in a dive and a cruise speed of about 300 km/h. The combat radius is about 230 km.

The primary user of the AH-1Z is the US Marine Corps, taking delivery of the first operational aircraft in 2010. 189 AH-1Z are planned, including conversion of 131 existing AH-1W. Recently Bahrain has ordered the AH-1Z. 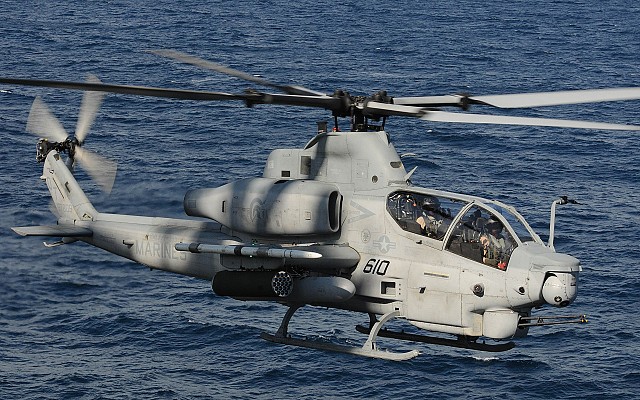 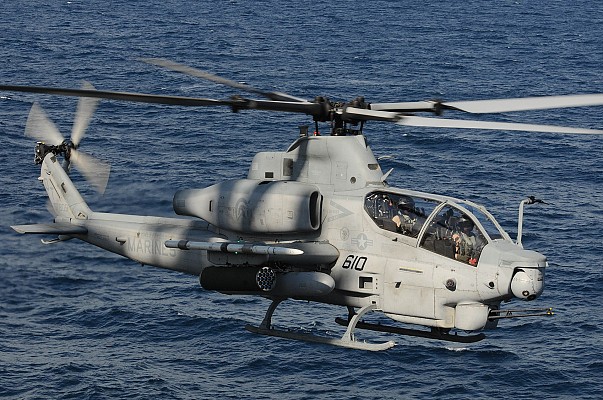 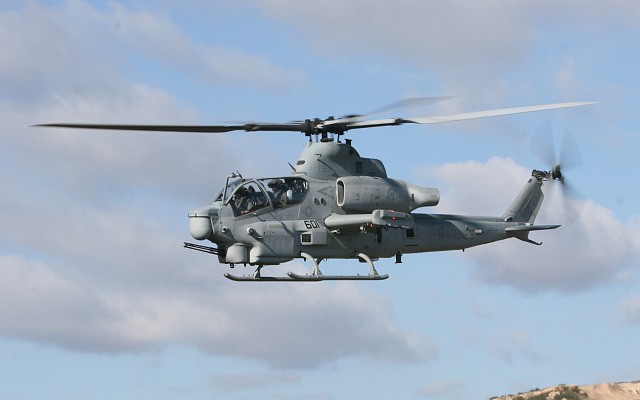 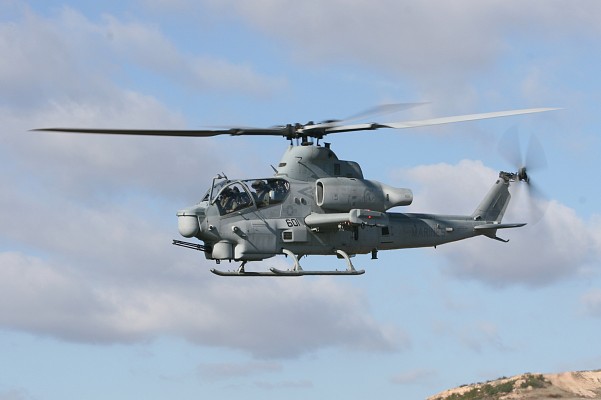 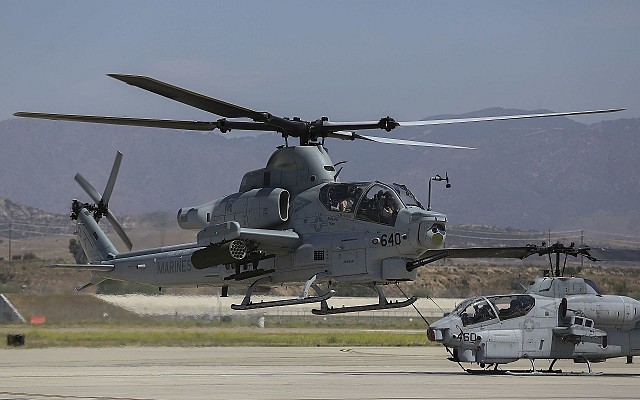 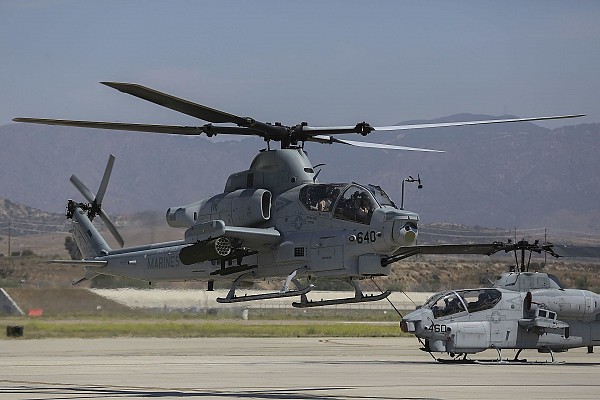