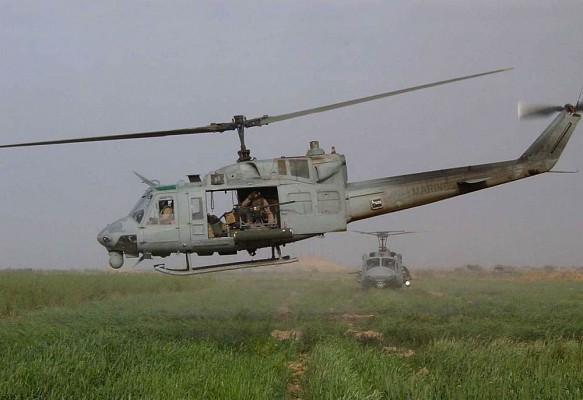 The Bell 212 is a transport helicopter of US origin. It was developed in the mid 1960's in cooperation with the Canadian government. It is a follow on to the successful Bell 205. As with earlier Bell helicopters the Bell 212 was also produced under license in Italy as the AB-212. A further development of the Bell 212 is the Bell 412 with a four blade main rotor.

The Bell 212 is based on the long fuselage of the Bell 205. Whereas the Bell 205 was powered by a single large engine the Bell 212 has two smaller engines side by side. The two engines deliver their power to a combining gearbox which in turn is connected to the shaft. Many parts are interchangeable with the Bell 205, including most of the airframe and the main and tail rotor.

Most Bell 212 are unarmed or feature a 7.62mm machine gun in the doors. A small number has been fitted with gun and rocket pods, both in US service and for export sales.

The internal volume of the Bell 212 is similar to the Bell 205, resulting in a similar capacity of 13 troops or 6 stretchers. The 1.8 t internal load capacity and 2.3 t sling capacity are an improvement over the Bell 205. The ability to carry more weight is what made the Bell 212 a more practical candidate for ASW conversion than its predecessor.

The combined power output of the two turboshaft engines is more than that of the Bell 205, resulting in improved flight characteristics. The maximum speed is 269 km/h and cruise speed is 230 km/h. Only the range and climb rate have been slightly reduced. Should an engine fail the other engine is able to provide enough power for a safe landing, even at maximum weight.

The Bell 212 and AB-212 have been produced in large numbers, although not as much as the Bell 205. Still over 60 nations from every continent adopted the Bell 212 or its Italian counterpart. Many nations, including the USA, adopted the Bell 212 because of its parts and maintenance commonality with the previous Bell 204 and 205. 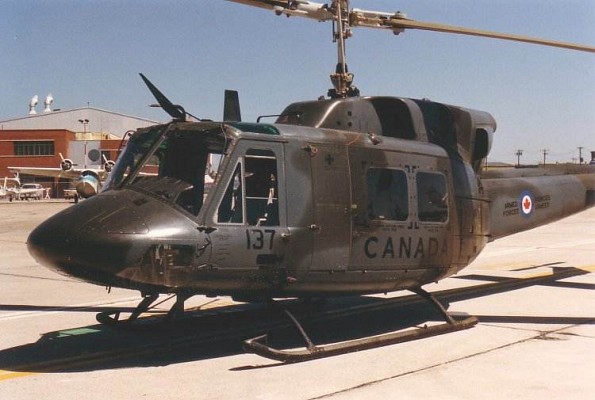 Variants of the Bell 212 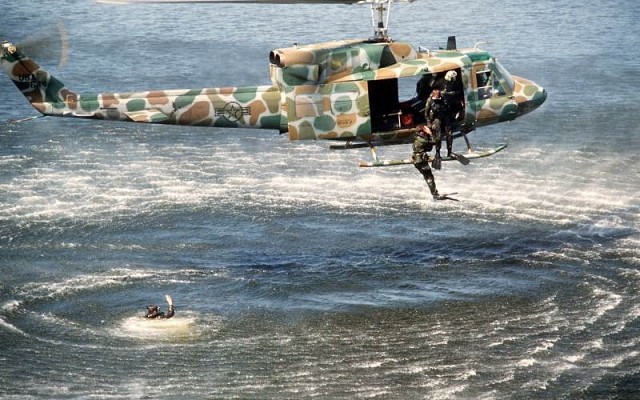 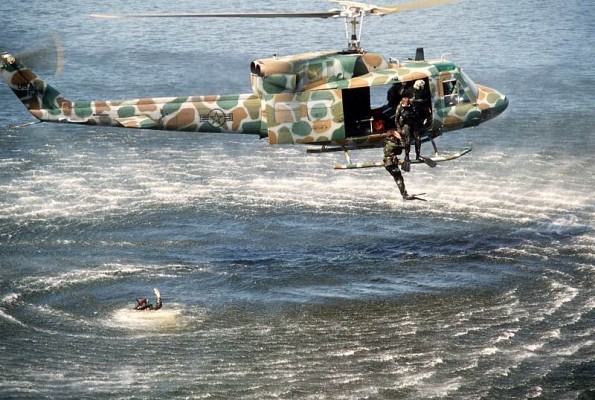 US Marine Corps UH-1N in peculiar paint scheme during a Navy SEAL excersize. 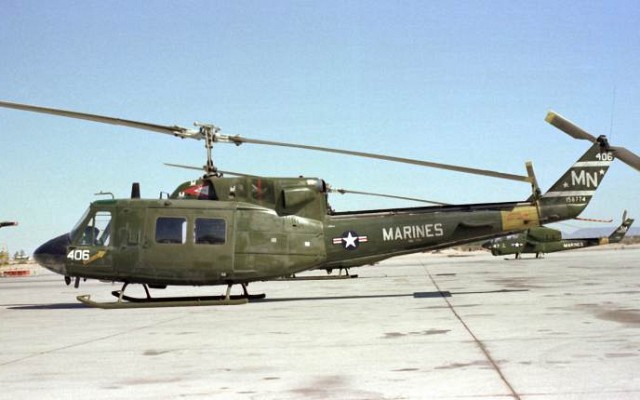 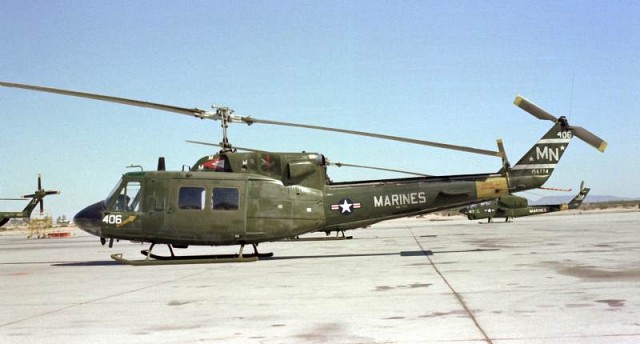 Side view of a US Marine Coprs UH-1N parked on the tarmac. 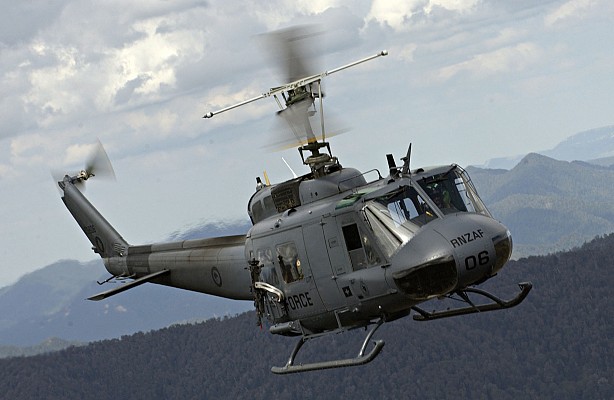 The Bell 212 is the twin engine variant of the Bell 205 helicopter, which was produced in very large numbers. 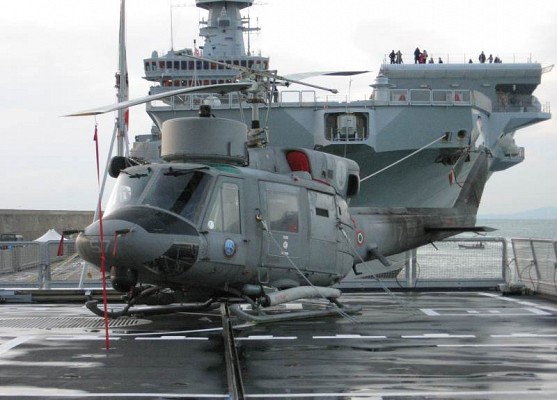 The AB-212ASW is a naval helicopter based on the Bell 212 airframe. It is produced by Agusta-Bell in Italy.