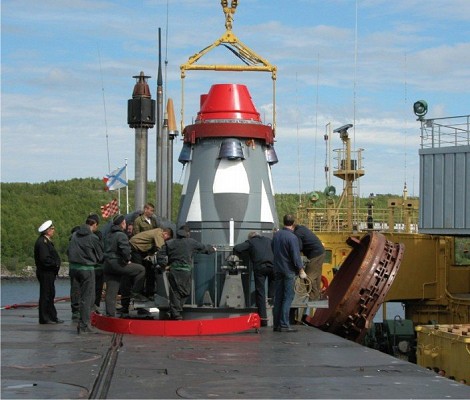 The R-29RMU2 Sineva is a modern submarine launched ballistic missile of Russian origin. It is a further development of the R-29RM developed that was adopted in the 1980's. The collapse of the Soviet Union halted missile design and production for a decade. With many R-29RM reaching end of service life, and the R-39 Rif taken out of service, Russia needed to produce new submarine launched ballistic missiles. Teething issues with new designs, such as solid fueled Bulava, triggered development of the liquid fueled Sineva. Sineva was adopted in 2007 and operational in 2008.

The Sineva uses a three stage liquid fuel rocket motor design. The missile is launched at a ballistic arc. Apart from course corrections it is not maneuverable. The warhead section contains multiple independently targetable reentry vehicles with thermonuclear warhead. The warhead section uses astro-inertial guidance and GLONASS inputs when releasing its warheads on multiple targets. The liquid fuel rocket motor introduces a range of complexities, but has the advantage of energy efficiency. The Sineva has a similar range and throw weight as the R-39 Rif (NATO: SS-N-20 Sturgeon) at about half the weight.

The Sineva carries 4 MIRV with thermonuclear warhead of 500 kT yield. It is also possible to carry up to 10 MIRV of 100 kT yield, but this configuration is not in common use. With full payload the maximum range is 8.300 km. A test flight reached over 11.500 km with no or limited payload. Accuracy of the reentry vehicles is a CEP of about 500 meters.

The Sineva is used on the Project 667BDRM Delfin class ballistic missile submarines. These submarines are known as Delta IV in the West. Seven of these submarines were produced, with six upgraded for use of Sineva. Each submarine holds 16 missiles of the R-29RM Shtil, R-29RMU2 Sineva or R-29RMU2.1 Layner variant. Amongst these the Sineva is currently the most numerous. Many Sineva are reported to be rebuilt to Layner standard over time. 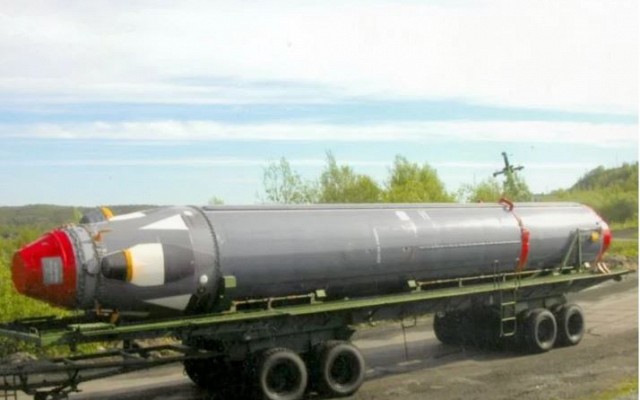 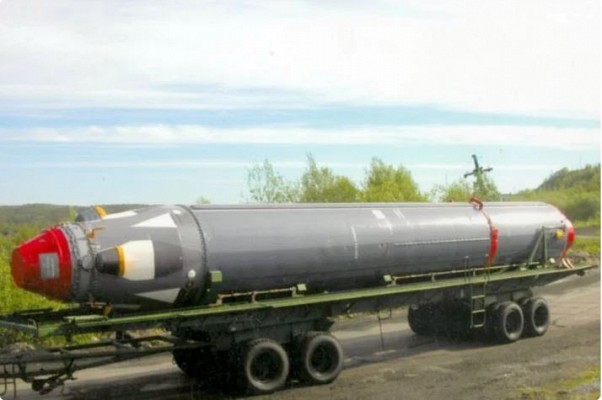 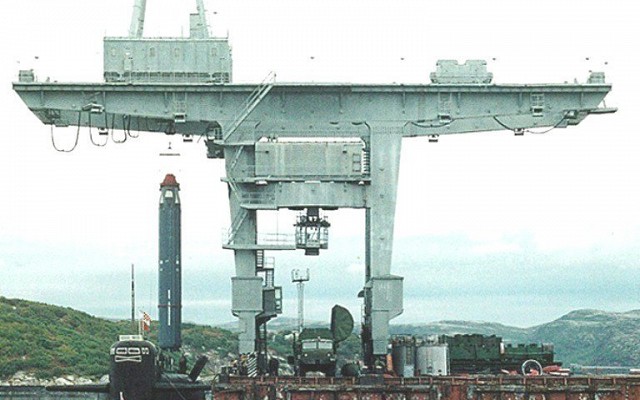 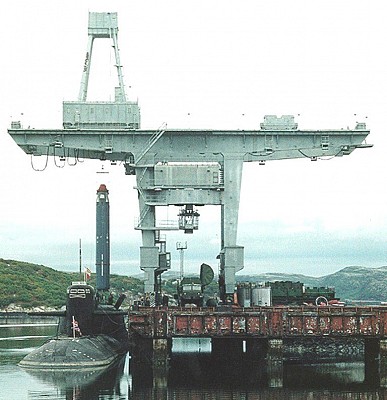 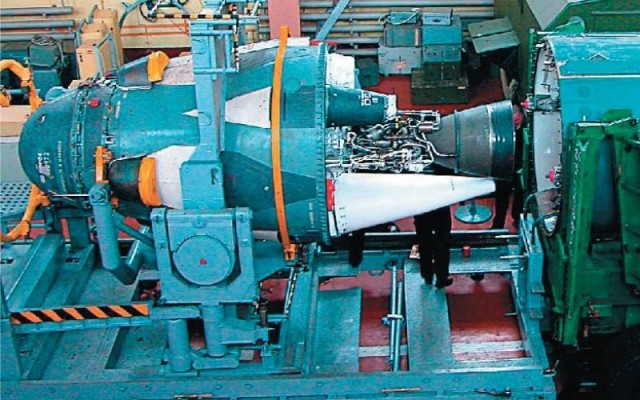 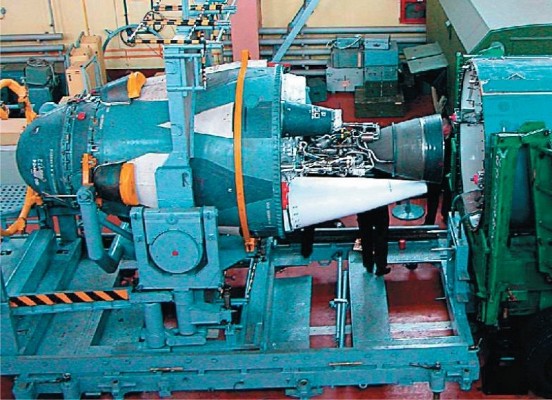