The Walrus class is a diesel-electric attack submarine of Dutch origin. It was developed in the 1970's as a replacement for the earlier Zwaardvis class. At the time of development the Walrus class was a very modern submarine. Various improvement programs have kept the design up to date. A program seeking a replacement is currently underway. Multiple designs are a contender to replace the Walrus.

The Walrus class is a much improved version of the earlier Zwaardvis class. It retains the same teardrop shaped hull, but features numerous internal and external improvements. The use of stronger steel increases diving depth from 220 to 300 meters, automated systems reduce the required crew and X-shaped control planes are fitted. During upgrades a snort exhaust diffuser was added to the rear of the conning tower.

The Walrus class has four 533mm torpedo tubes instead of six in the earlier Zwaardvis class. The Walrus is armed with the Mk 48 torpedo, but can also use the older NT-37 torpedo as used by earlier Dutch submarines. The Mk 48 torpedoes have been upgraded to ADCAP and CBASS standards. The Sub Harpoon can also be launched from the torpedo tubes and all related fire control systems were fitted, however the Sub Harpoon was not acquired by the Netherlands.

The Walrus class is fitted with a bow mounted Octopus passive/active sonar, a Type 2026 towed array passive sonar and DUUX 5 passive sonar. A ZW07 surface search radar is also fitted, as are various ESM and signals intelligence systems. All sensors are connected to the SEWACO VIII combat data system.

A diesel-electric propulsion system powers the Walrus class. It consists of two diesel engines that charge the batteries and provide propulsion under normal circumstances. When submerged below snorting depth an electrical motor is used. The maximum speed is 12 knots when surfaced and 20 knots submerged. The range is 10.000 nm at 9 knots. The maximum diving depth is 300 m.

A total of four ships were built for the Dutch navy. All four remain in service. A mid life update carried out from 2008 to 2011 is to keep the Walrus class serviceable until the year 2025. The replacement vessels are planned to enter service from 2027 to 2031. 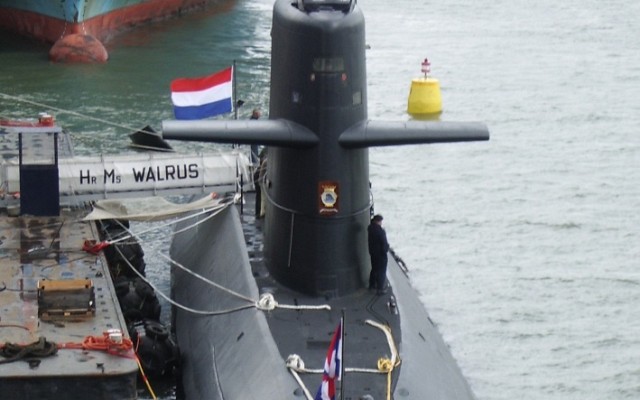 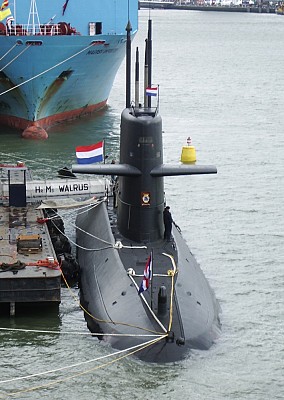 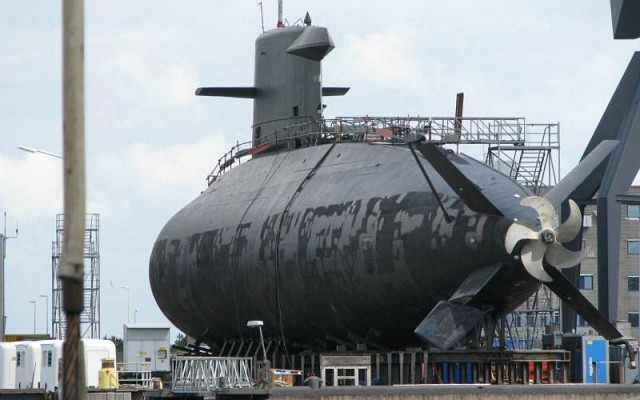 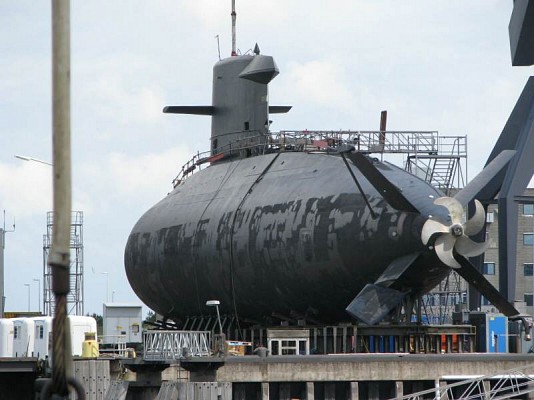