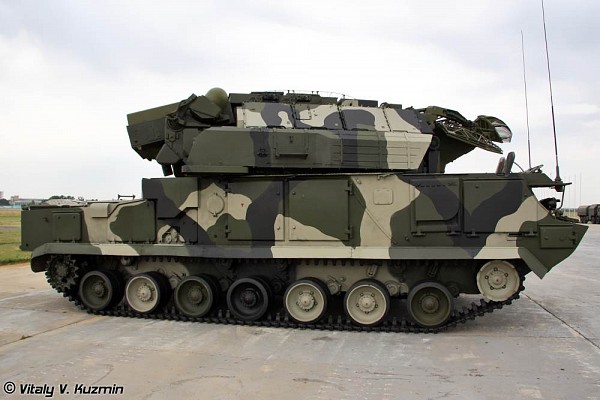 The 9K330 Tor is a late Cold War era self-propelled SAM system of Soviet origin. It was developed from 1975 to 1985 by Antei as a replacement for the older 9K33 Osa (SA-8 Gecko). The Tor is also well known under its NATO reporting name SA-15 Gauntlet. Since its introduction it is regarded the most capable short range self-propelled SAM system and continuous upgrades The Tor is one of the few short range SAM systems with a high effectiveness against cruise missiles and precision guided munitions.

Most Tor systems are based on the GM-355 tracked chassis that allows it to keep up with tanks and other armored vehicles through any terrain. A towed version is available which has the advantage of reduced costs. The latest systems are also available on a large MZKT-6922 6x6 truck chassis that is cheaper, offers more internal space, has even better mobility on roads and still provides protection to the crew. None of the Tor systems are amphibious.

The Tor is based on a tracked chassis that protects the crew from small arms fire. The three crew members are seated in the front, an unmanned turret is installed in the middle and the engine and drivetrain are located at the rear. Two boxes with four missiles are installed vertically in the middle of the turret and extend into the hull of the vehicle. The tracking radar is installed at the front of the turret and the optical system is fitted next to it. The search radar is fitted at the rear and is lowered behind the turret when not in use. The search radar rotates when in use and can be used on the move. The medium sized missiles use radio command guidance and are fitted with folding fins. Upon launch the vehicle comes to a halt, the missile is propelled upwards by a gas charge, is rotated in the correct direction and then the rocket ignites.

The primary means of engaging targets is by radar guidance. Each Tor system is fitted with a 25 km 360 degree search radar and 15 km 60 degree tracking radar. The Tor has a good ECM resistance but can also engage targets by TV tracking. The TV tracking system has a maximum range of 20 km and is fitted with a laser range finder. The naval version uses a similar two radar setup but has a more powerful search radar.

The Tor system fires the 9M330 missile that was designed specifically for this system. Besides aircraft and helicopters the Tor may also engage precision guided munitions, cruise missiles and UAVs. The maximum altitude is 6 km and the maximum range is 12 to 15 km depending on missile type. The original Tor system could only engage a single target at a time. The improved Tor-M and M1 may engage two targets simultaneously. The latest Tor-M2 is able to engage 4 targets at a time, also on the move. Targets may fly up to Mach 2 and maneuver at 12 G.

The main user of the Tor is Russia, which has various versions in service. It also has been exported to various nations in Asia, the Middle East, Europe and South America. 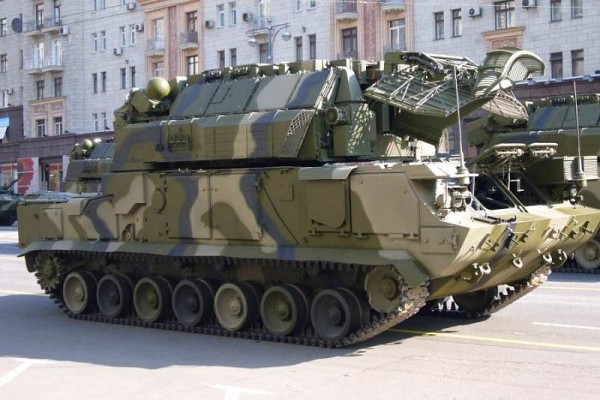 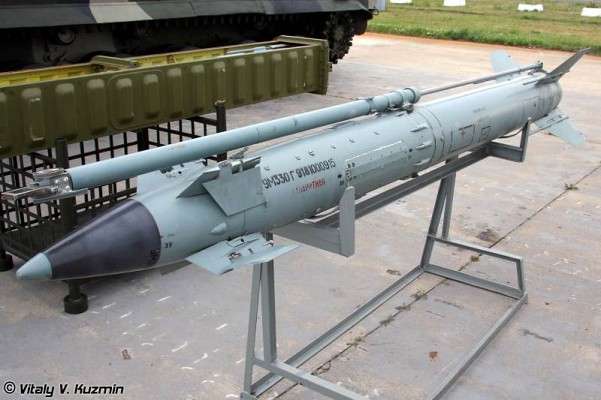 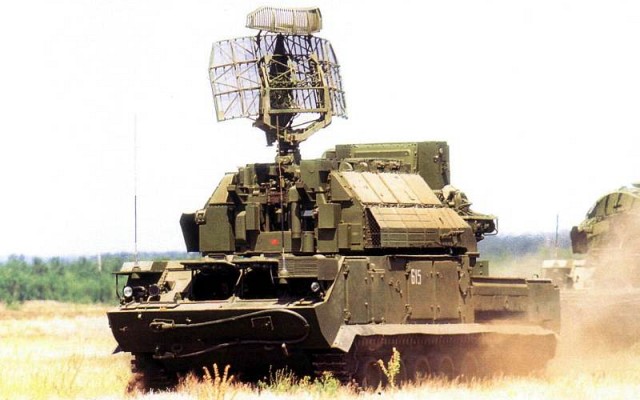 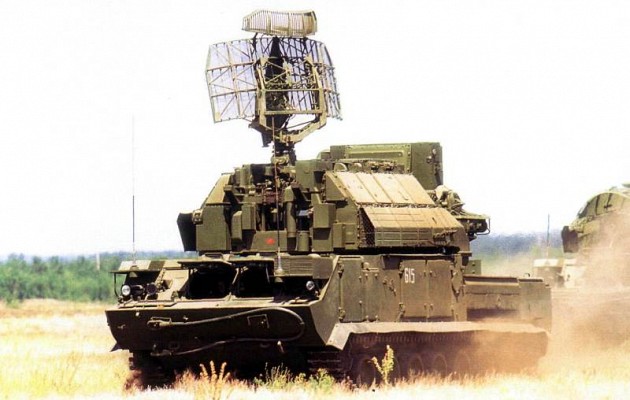 Tor-M1 on the move with search radar in raised position. 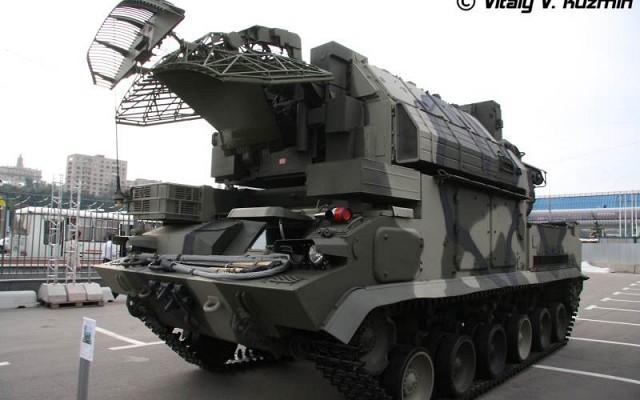 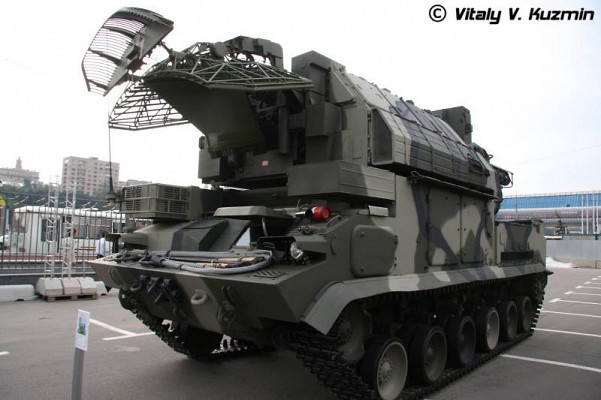 Forward view of Tor-M which is based on the 6 roadwheel GM-355M chassis. 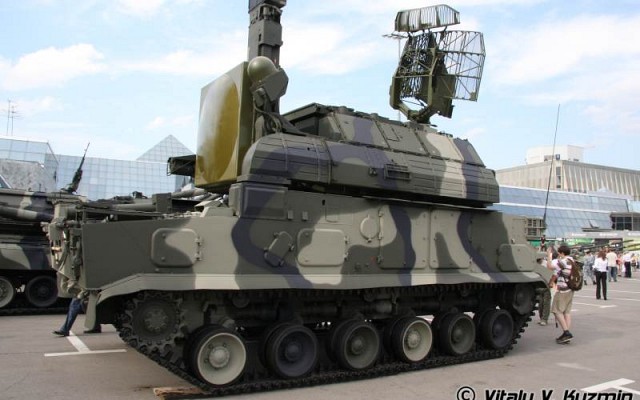 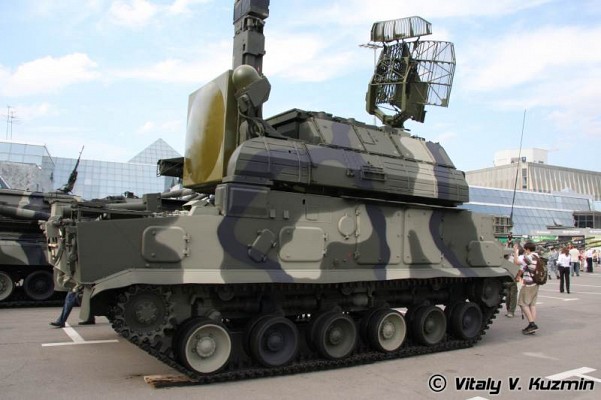 Side view of Tor-M with search radar in raised position. 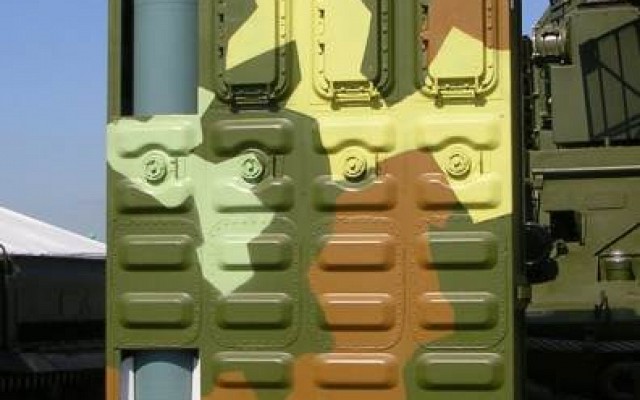 9M332 missile in a 9M334 four round magazine, two of which are carried in a Tor system. 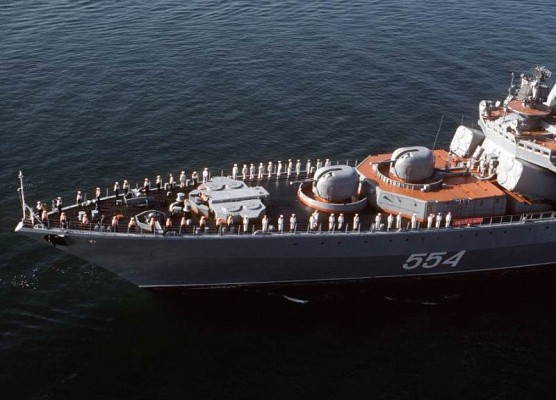 Kinzhal is the naval variant of the Tor missile system. 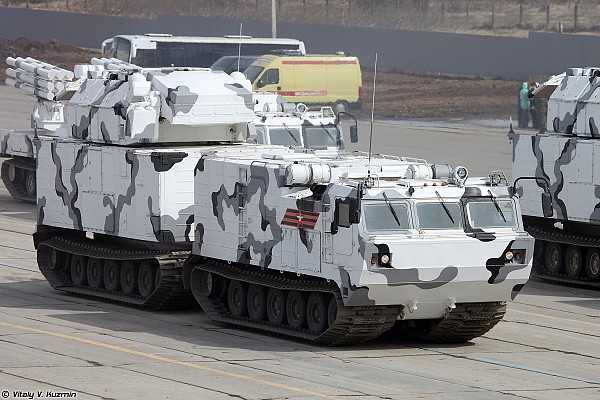 The Tor-M2DT is a special variant of the Tor-M2 intended for use in the arctic. It is based on the DT-30PM articulated all-terrain vehicle.