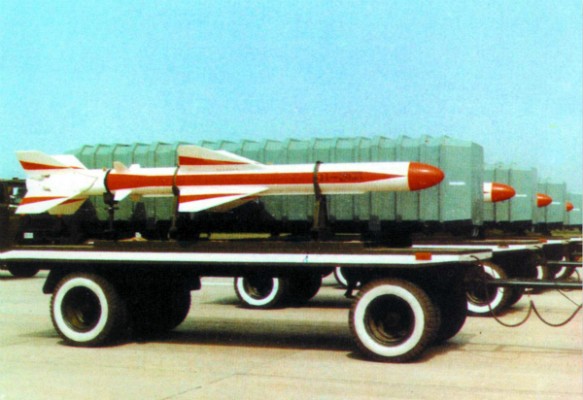 The YJ-8 is an anti-ship missile of Chinese origin. It was developed as a more capable alternative to the larger and slower anti-ship missiles in Chinese service. The design is patterned after, but not a direct copy of, the French MM38 Exocet missile. The YJ-8 is a sea skimming anti-ship missile with active radar homing in the terminal phase. The solid propellant rocket motor makes the YJ-8 less difficult to operate and much smaller than the Chinese models of the P-15 Termit. This allows for more missiles to be carried on ships.

The air launched YJ-81 and submarine launched YJ-82 are based on the design of the YJ-8. The more capable YJ-83 is used on the latest generation of Chinese surface vessels.

Variants of the YJ-8

YJ-8
Surface ship launched anti-ship missile. Initial production model with fixed wings. Only fitted to a very limited number of ships in Chinese service.
YJ-8A
Modified YJ-8 with folding wings. Introduced soon after the YJ-8 and more common model. Folding wings results in the use of a smaller box launcher. YJ-8A also forms the basis for the YJ-82 submarine launched variant.
C-801
Export model of the fixed wing YJ-8. Possibly at a later stage the YJ-8A was offered as C-801 as well. 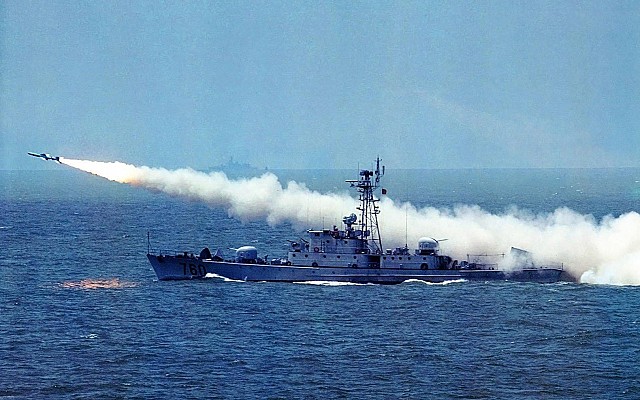 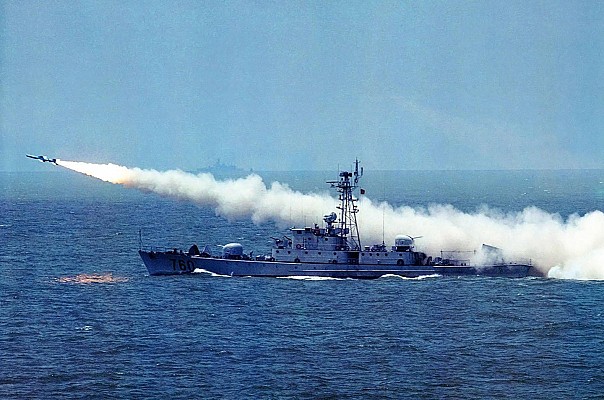 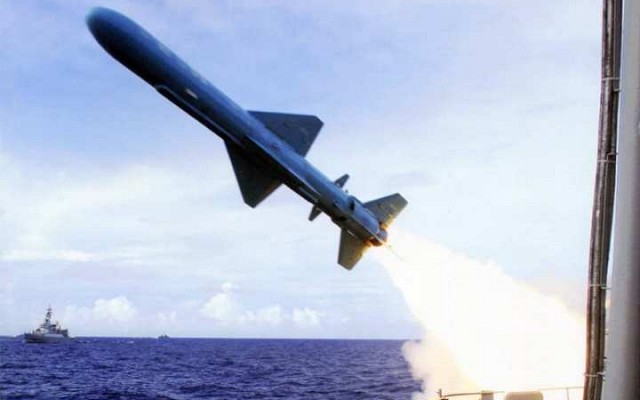 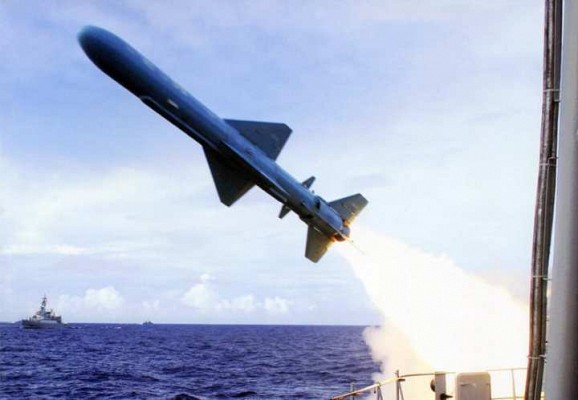 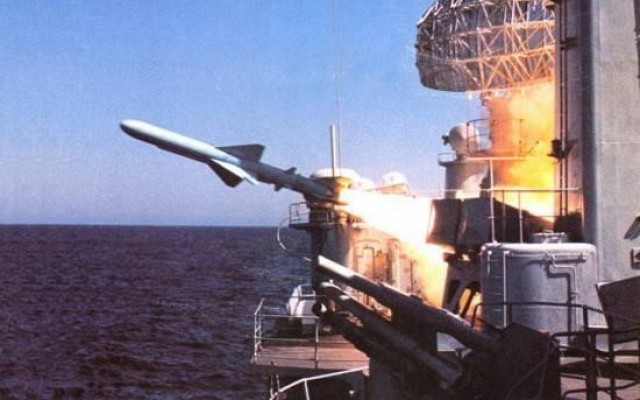 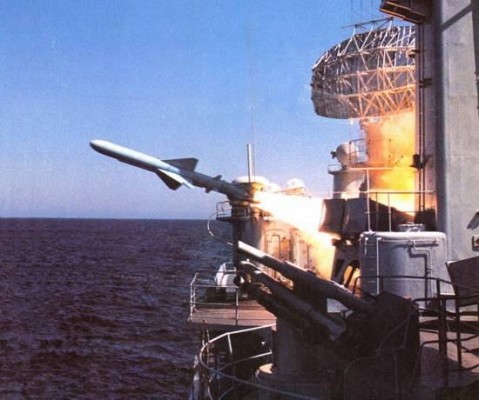 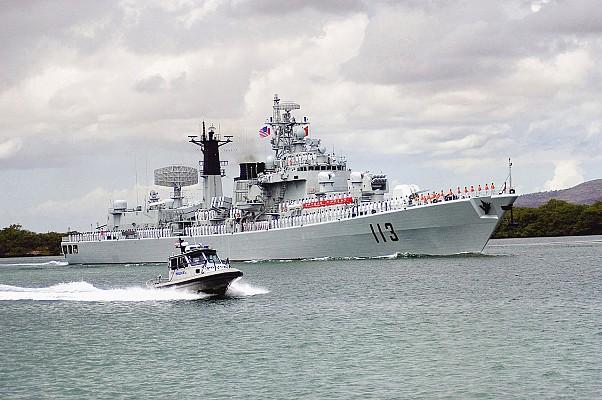 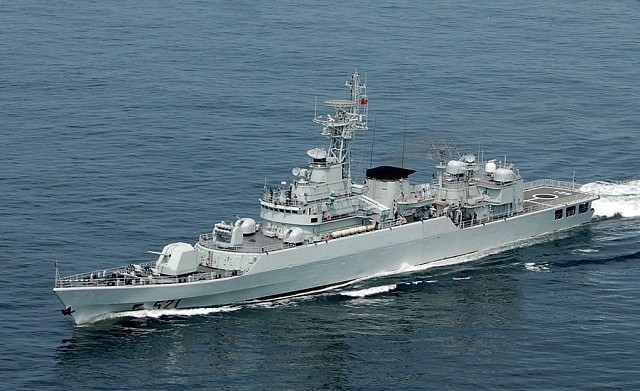 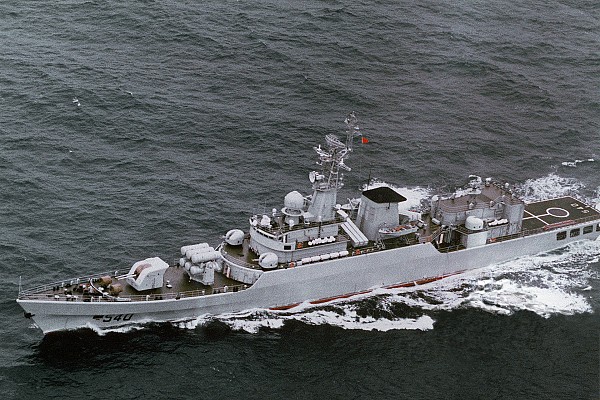 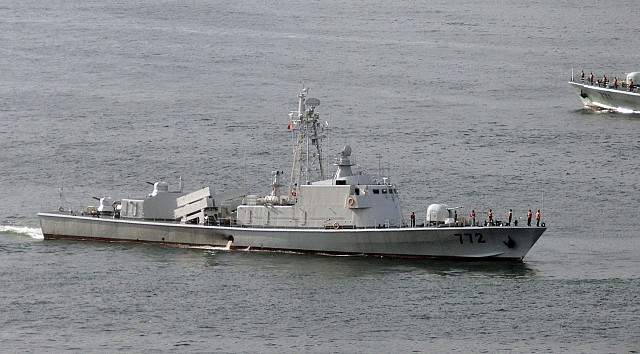 China developed the longer range and more capable YJ-83 as the successor to the YJ-8A. 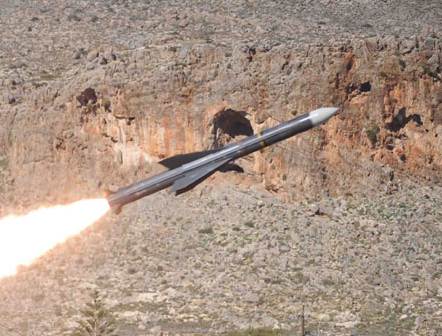 The YJ-8 has a similar design pattern as the French MM38 Exocet anti-ship missile.