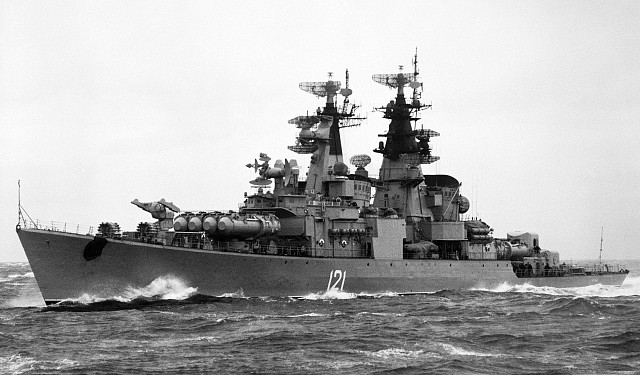 The Project 58 class is an early Cold War era class of Soviet cruisers. They were developed for use in the anti-ship role. In the West these ships were known under the NATO reporting name "Kynda". The design proved not very effective, being top heavy. Of the 10 ships planned only 4 were completed. It was soon supplemented by the Project 1134 Berkut (NATO: Kresta I) class.

The Project 58 is a classic Cold War era Soviet rocket cruiser with the odd feature of having a large trainable four round SM-70 missile launcher forward and aft. A large sensor mast is fitted in front of each funnel. The twin arm SAM launcher of the M-1 Volna system is mounted forward and the two gun turrets at the rear. A helicopter deck allows a Ka-25PL anti-submarine helicopter to be carried.

The Kynda class is steam powered and features four boilers and two turbines that power two shafts. The 100.000 hp provides a maximum speed of 35 kt and maximum range of 7.000 nm at 15 kt.

The Kynda class was only used by the USSR. A total of four ships were produced. It was supplemented by the Kresta I class which features a near similar armament but has better sea going capability and sensor systems. 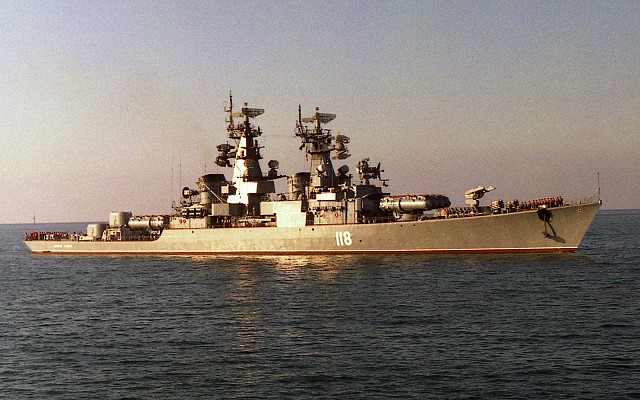 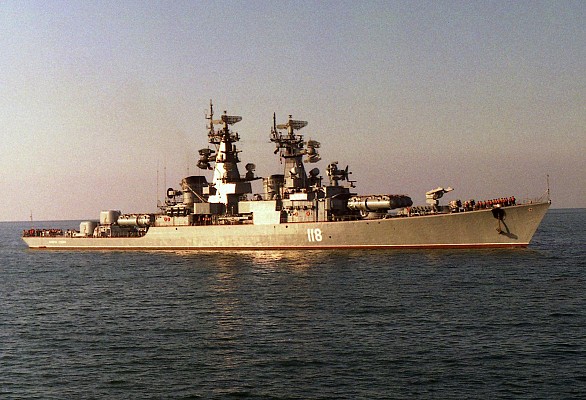 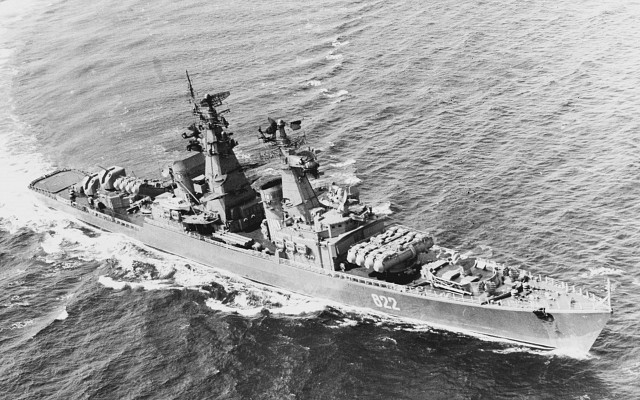 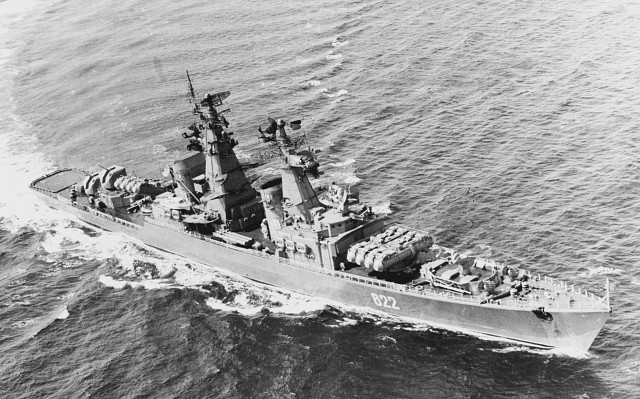 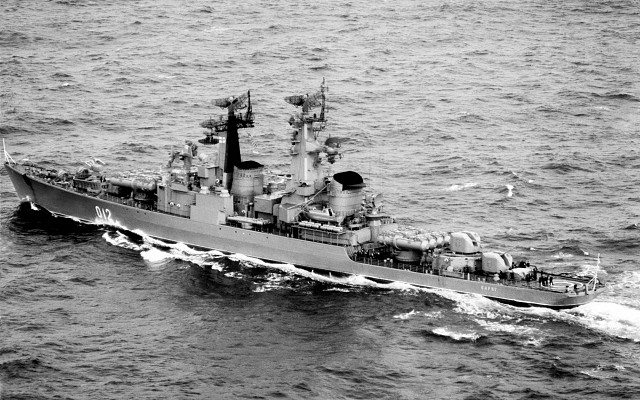 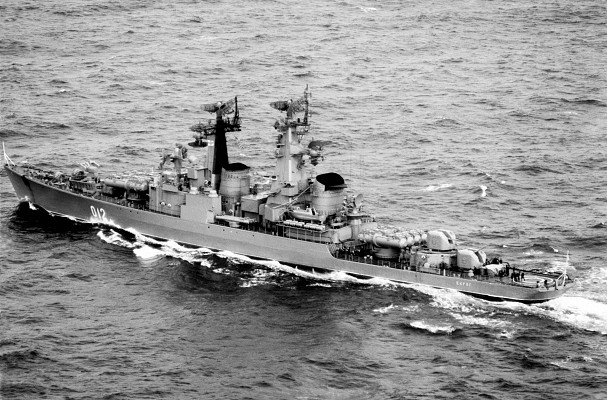