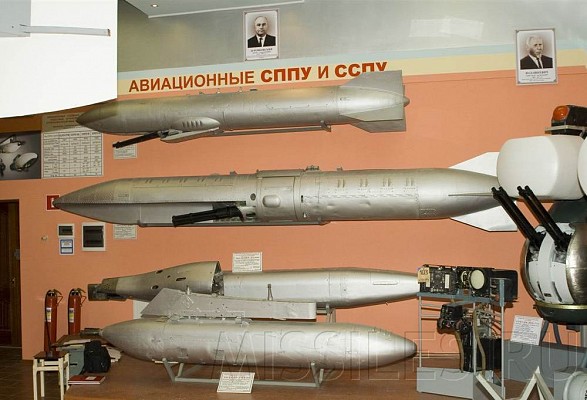 Left side version of the SPPU-6 gun pod in a museum below the SPPU-22 gun pod.
Source: www.missiles.ru - © copyright lies with original owner

The SPPU-6 is a large and powerful gun pod of Soviet origin. It was developed in the early 1970's for use with the Su-24 Fencer ground attack aircraft. The six barrel GSh-6-23 autocannon makes it one of the most powerful gun pods in existence. A unique feature of this pod is that the armament is flexible and may face downwards and to the side, removing the need to dive directly towards the target in order to fire. The name SPPU stands for "Samolyatnaya Podvizhnaya Pushechnuaya Ustanovka" which is Russian for "aircraft movable gun pod". The number 6 refers to the amount of barrels of the GSh-6-23 autocannon.

Externally the SPPU-6 looks a bit like a bomb or fuel tank with its long aerodynamic body and four tail fins. The shape reduces drag, especially at high speeds. Two versions of the pod exist: one with the GSh-6-23 mounted at the lower left, the other at the lower right. The pod has a fairing at the side of the gun which allows it to fire directly forward which is useful when used against aerial targets. The has a flexible mounting which allows it to traverse 45 degrees downwards and up to 45 degrees to the side.

The SPPU-6 carries the six barrel gas operated GSh-6-23 autocannon and 500 23x115mm rounds of ammunition. The same ammunition is used in the twin barrel GSh-23L found on various aircraft and in the SPPU-22 and UPK-23 pods. The GSh-6-23 has a cyclic rate of fire of 9.000 to 10.000 rpm and thus expends ammunition quickly. The flexible mounting allows the aircraft to use the weapon at low altitudes and maneuver slightly when using the weapon to avoid air defenses.

Although the SPPU-6 can be carried by other aircraft it is almost exclusively used by the Su-24 Fencer and can be carried by all of its variants. For most smaller aircraft the SPPU-22 and UPK-23 gun pods are better alternatives since they weigh less and produce less recoil. Due to reliability issues and premature detonation of ammunition the use of the GSh-6-23 autocannon was temporarily suspended by the Russian forces. 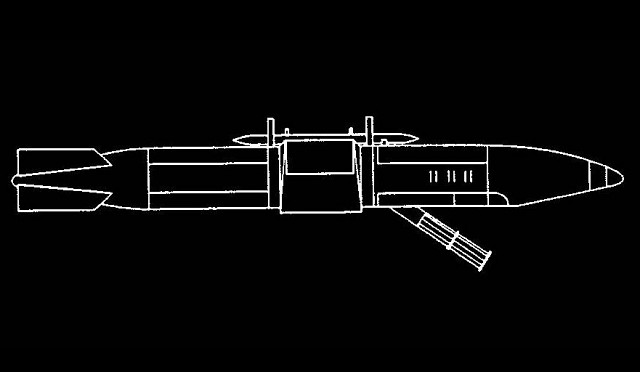 The SPPU-6 is a large and heavy gun pod with a flexible mounted GSh-6-23 autocannon for which 500 rounds are carried. Both a left and right version exist with the cannon mounted towards one side of the pod with the ability to traverse towards that side. Besides the location of the armament both pods are identical in design. 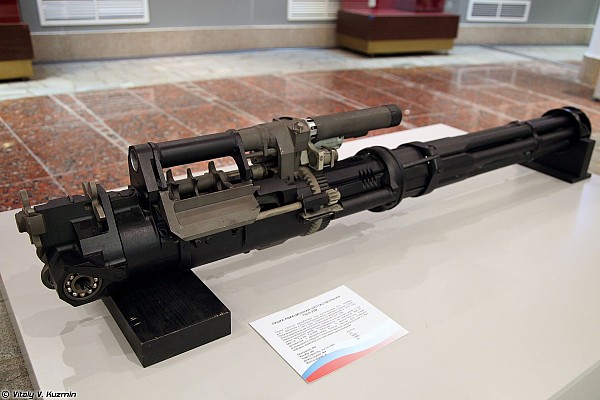 The SPPU-6 is a large gun pod fitted with a single GSh-6-23 six barrel autocannon.