The TMP is a sub machine gun of Austrian origin. It was developed by Steyr in the early 1990's as a private venture. The name TMP stands for Taktische Maschinenpistole, which translates to Tactical Machine Pistol. Depending on the exact definition used it can be classified as either machine pistol or sub machine gun. Since the mid 2000's the design has been marketed in modified form by B+T as the MP9.

The TMP is a delayed blowback operated weapon that fires from the closed bolt position. The barrel and mechanism are made out of steel and the exterior is made from polymer. A dual stage trigger acts as fire selector. A vertical forward grip is standard and most TMP were produced without stock. A plastic fixed stock is optional.

The TMP fires the 9x19mm round from a 15 or 30 round magazine. It is a select-fire weapon with a cyclic rate of fire of 850 to 900 rpm. Despite its high rate of fire it reportedly remains controllable, even with bursts of up to 10 rounds. The effective range is 100 meters and the accuracy is significantly improved with fixed stock. The SPP is a semi-automatic variant. The barrel is threaded to fit a silencer.

The TMP has been adopted by a few law enforcement and military units. Despite its qualities sales were limited. The new MP9 has proved to be more successful than the TMP, possibly due to the folding stock and accessory rails. 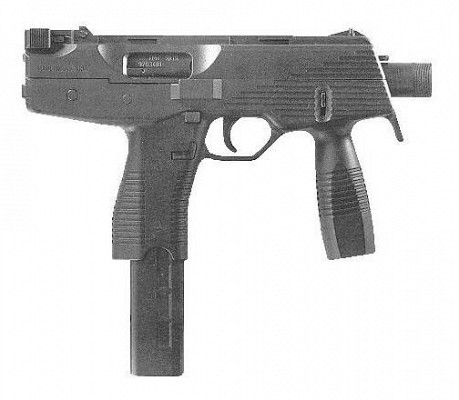 The TMP is the standard production version. It is select fire and fitted with a forward grip. In the end the TMP was available with the same fixed plastic stock as the SPP Carbine. 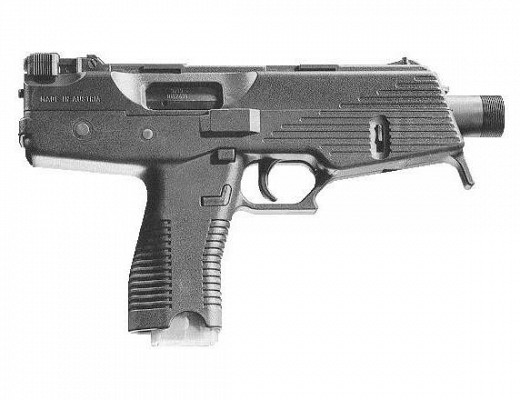 The SPP is a semi-automatic variant of the TMP and also lacks the forward grip. It might have been developed for the US Land Warrior project. Usually a flash hider is fitted on the threaded barrel. The SPP Carbine is a SPP with a fixed polymer stock. 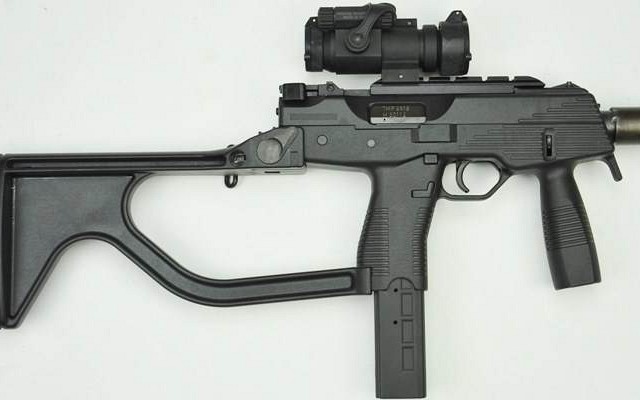 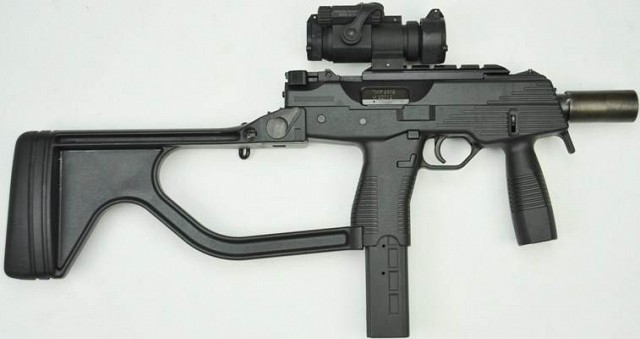 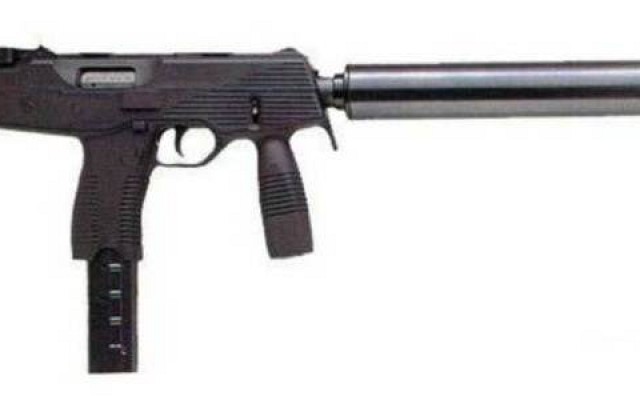 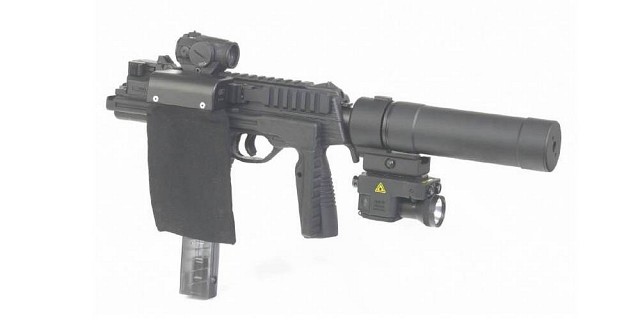 Since the mid 2000's the design is marketed in modified form by B+T as the MP9.