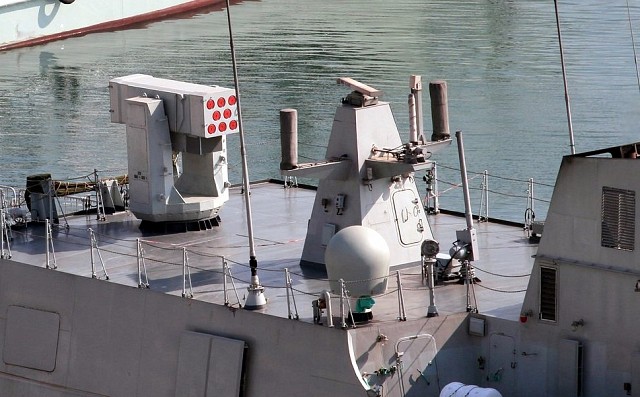 The HHQ-10 is a close-in weapon system of Chinese origin. It is a rocked based system developed for the protection of ships against inbound anti-ship missiles. For export the HHQ-10 is available as the FL-3000N.

The launcher is controlled by the ship's combat management system. The HHQ-10 has no proprietary sensors and uses air search radar input to acquire targets. Reaction time is reported as 6 to 8 seconds. The system can operate in a fully autonomous mode and in the man-in-the-loop mode.

The HHQ-10 and FL-3000N use launchers with a capacity of 8 to 24 missiles. Each missile uses imaging infrared guidance and has a proximity fuse. Missiles with dual mode seeker feature additional passive radar homing. The solid propellant rocket motor allows for a maximum speed of over Mach 2. Against non-maneuvering subsonic targets the maximum range is 9 km. Maximum altitude is estimated up to 6 km. The practical maximum range against anti-ship missiles is 5 km.

The HHQ-10 is fitted onto various recent classes of ship operated by the PLA Navy. These range from Type-056 corvettes to various destroyers to aircraft carriers. The FL-3000N has been exported to Bangladesh and Nigeria. 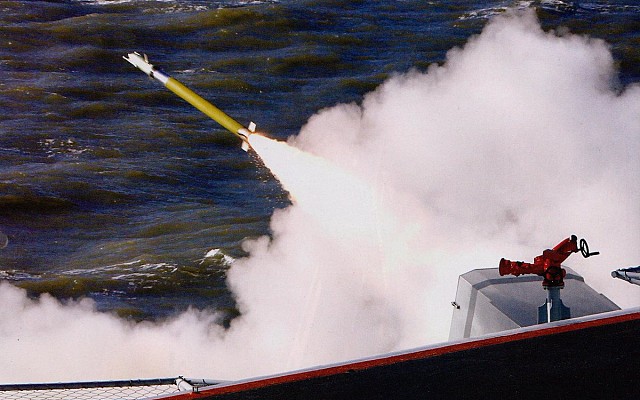 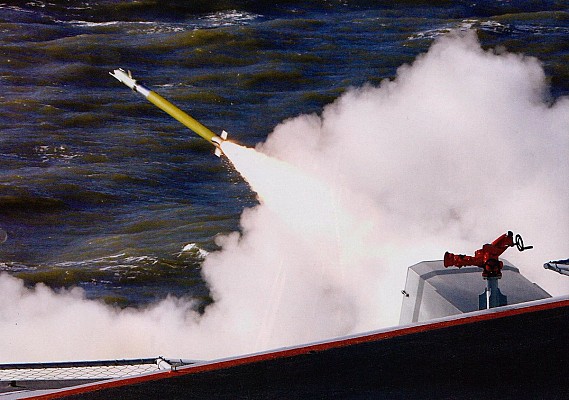 HHQ-10 missile in flight. Note the similarities to the TY-90 missile. 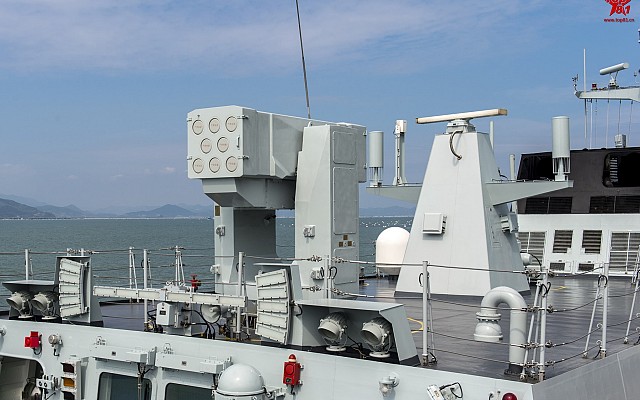 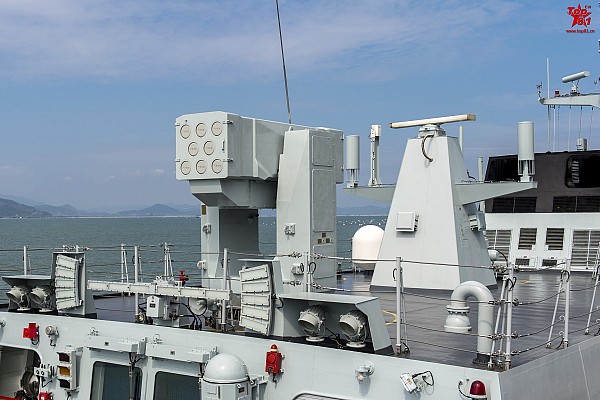