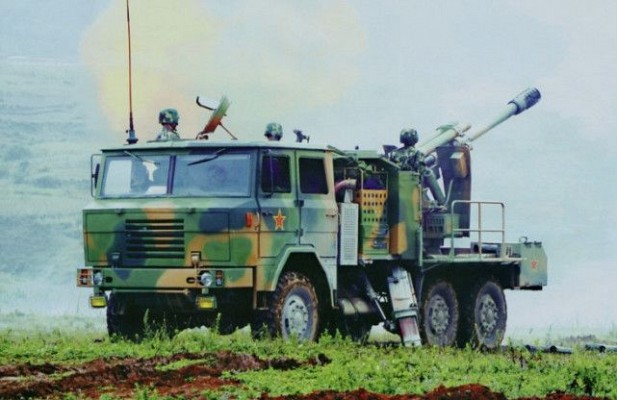 The PCL09 is based on the Shaanxi SX2150K 6x6 tactical truck. This is a modernized version of the SX250 produced since the 1970's. The earlier versions of this truck served as artillery tractor for the towed 122mm PL-96. The PCL09 has the PL-96 howitzer pedestal mounted on the flatbed. Shells and charges are stored behind the cab. In the firing position jacks are lowered to created a stable firing platform.

The PL-96 is a Chinese copy of the Soviet D-30 howitzer. A total of 40 122mm shells are carried. Standard shells have a maximum range of 15.4 km. Rocket assisted shells reach up to 22 km. Rate of fire is 6 to 8 rpm. Emplacement time is 90 seconds. Digital fire control helps to reduced time to action.

The PCL09 is reportedly in widespread use in China. The PCL09 is available for export under the designation CS/SH1. Rwanda is one of the known export users. 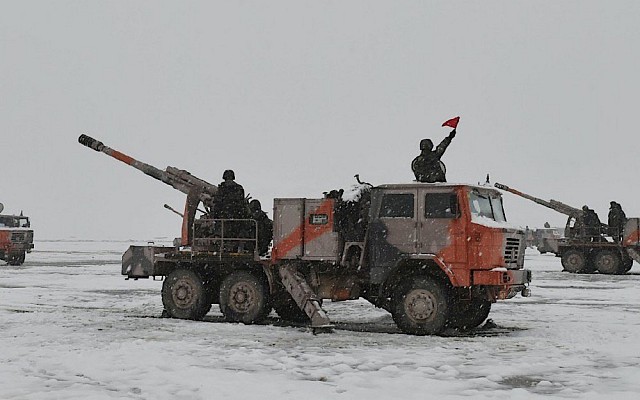 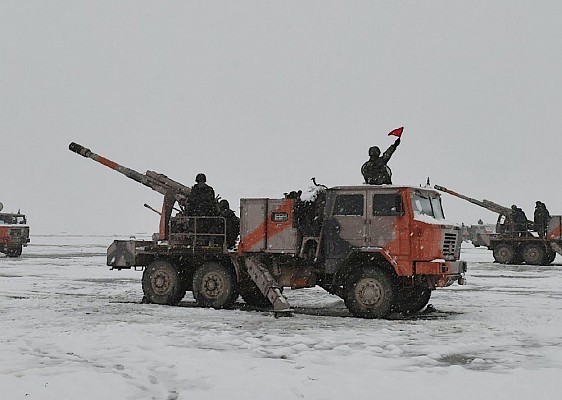 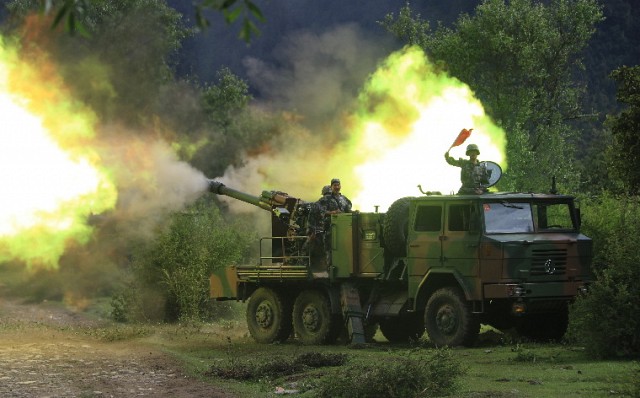 Chinese PCL09 firing during a live fire exercise in Tibet in 2016. 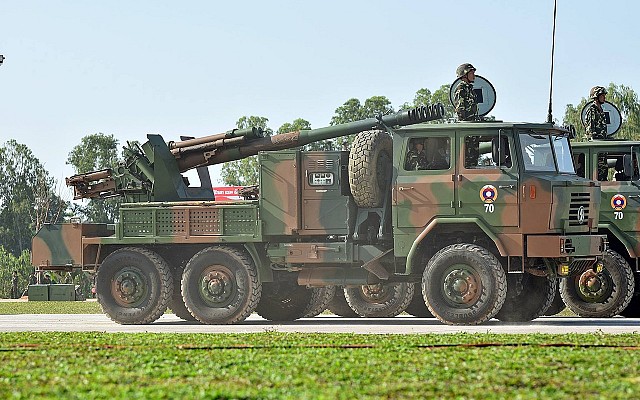 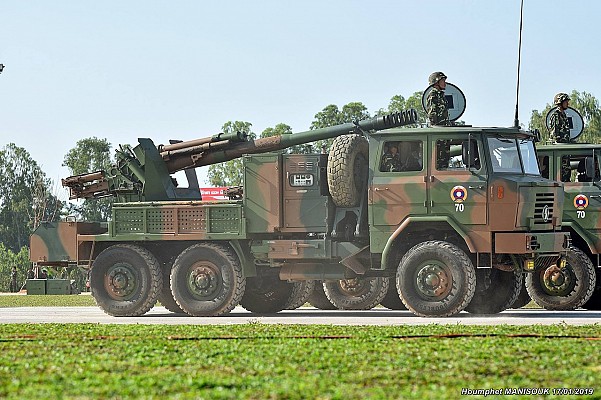 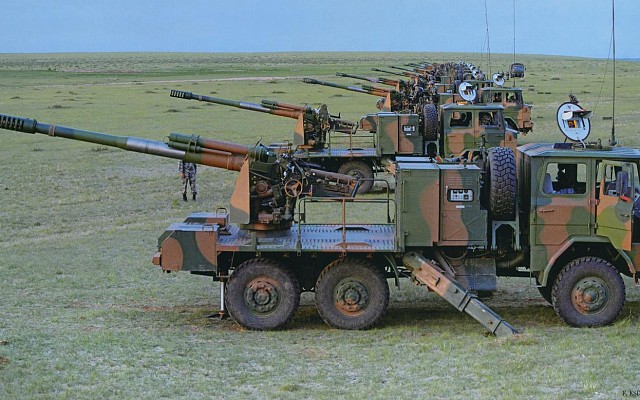 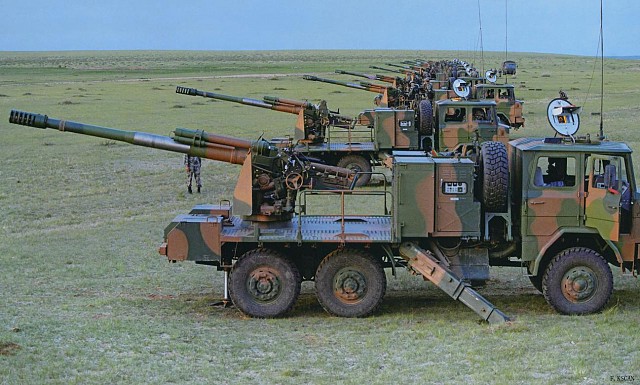