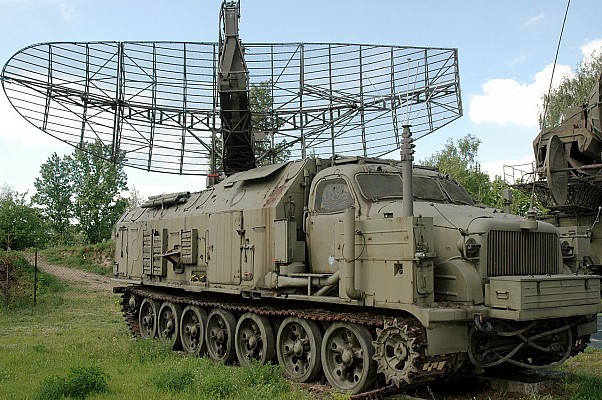 The P-40 is a mobile radar system of Soviet origin. It was developed to support the 2K11 Krug (NATO: SA-4 Ganef) mobile SAM system, but has since then found use with various other systems. In the West the P-40 is known as "Long Track" since it is based on a modified, longer, version of the AT-T chassis.

The P-40 is an iconic Soviet radar system that is easily identified. It is a very large tracked vehicle with large oval shaped mesh radar dish. The driver cabin is located at the front, the control cabin in the middle. The rear half is made up of the antenna mount, processing systems and generators. The crew consists of 6 people.

The role of the P-40 is to detect targets at long range. The P-40 is based around a large UHF radar. The radar has a range of 375 km. To achieve a 360 degree coverage the radar rotates at 4 to 5 rpm. The P-40 can use its radar only while stationary. Emplacement time is 5 minutes. Several times during its service life the P-40 system received upgrades, such as an IFF system. Most upgrades are centered around cooperating and integrating with other radar systems and air defense command post systems.

The tracked chassis is a modified version of the AT-T. It is longer and has an extra roadwheel on either side. The AT-T itself is derived from the T-54 tank chassis. The diesel engine allows for a maximum speed of 35 km/h. Although the tracked chassis allows the P-40 to traverse difficult terrain, the practical mobility is somewhat limited. The P-40 is large, heavy and has a high center of gravity. 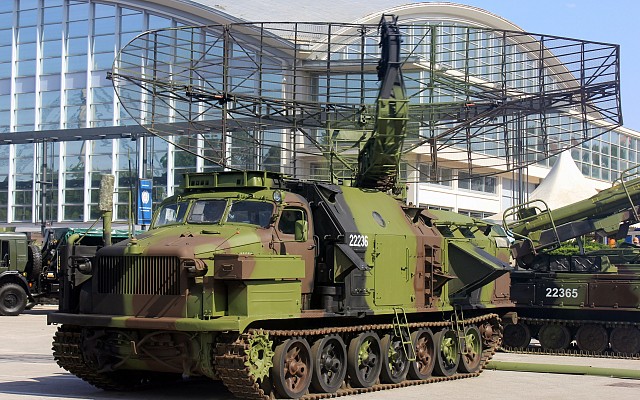 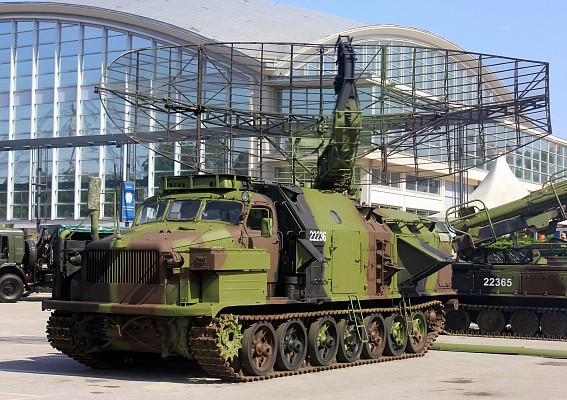 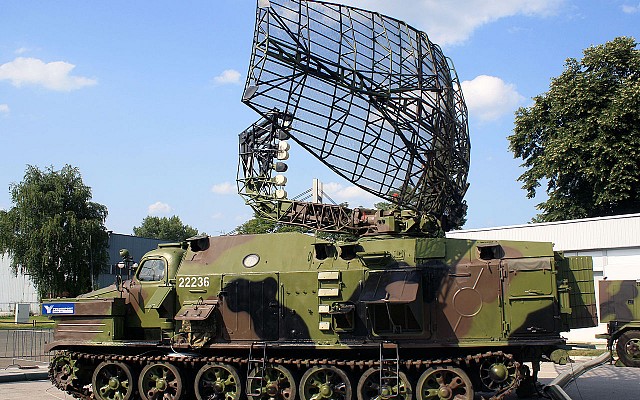 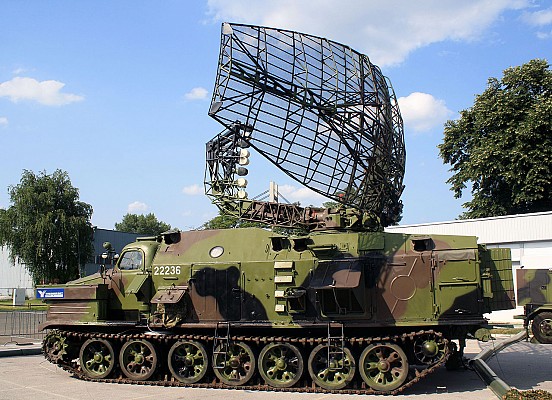 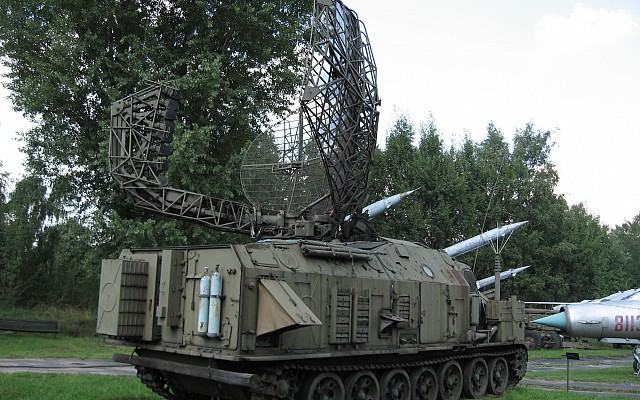 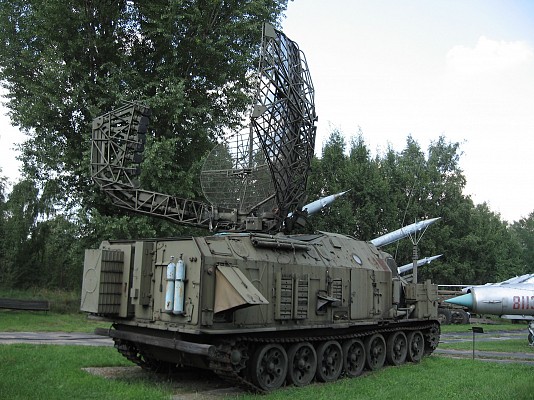 Rear view of ex-Polish P-40 radar system on display in a museum.