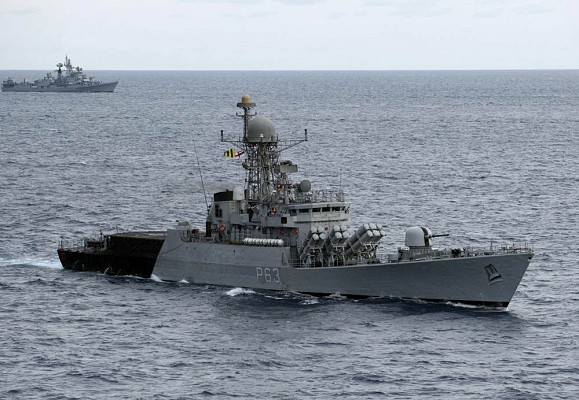 The Kora class is a modern class of corvettes of Indian origin. They are primarily used as well armed surface combatants. They feature only limited air defense and no anti-submarine capabilities. The choice for proven conventional design elements resulted in limited acquisition costs. However, issues with weapon system integration resulted in a long delivery time.

The Kora class has a conventional classic design that is a further development of the older Khukri class. A 76mm gun is located at the front, anti-ship missiled are fitted in front of the superstructure and a helicopter deck is mounted aft. A single Chetak or Dhruv helicopter can be carried.

The Kora class is fitted with a basic sensor suite. The main sensors are the air search radar and surface search radar. Further systems include a combat data system, ESM system and fire control radar for the 76mm gun and CIWS. Countermeasures include PK 10 chaff launchers and a towed torpedo decoy.

The Kora class is powered by two 7.200 hp diesel engines that power two shafts. A maximum speed of 25 knots can be achieved. Operational range is 4.000 nautical miles at 16 knots.

All four original Kora class corvettes are used by the Indian navy. They will remain in service in the foreseeable future. In 2012 two vessels were ordered by Mauritius in an unknown configuration. This was later reduced to one vessel. 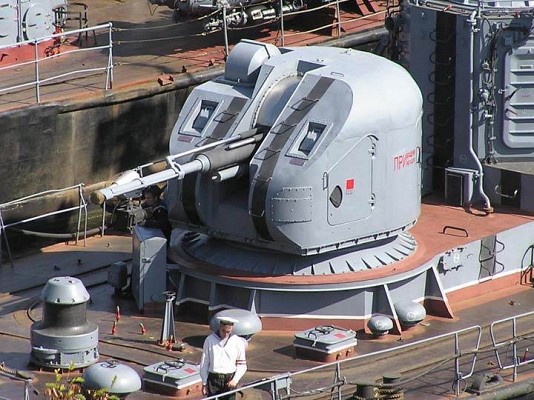 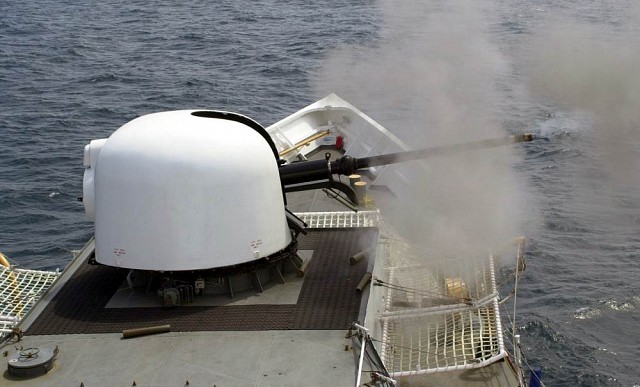 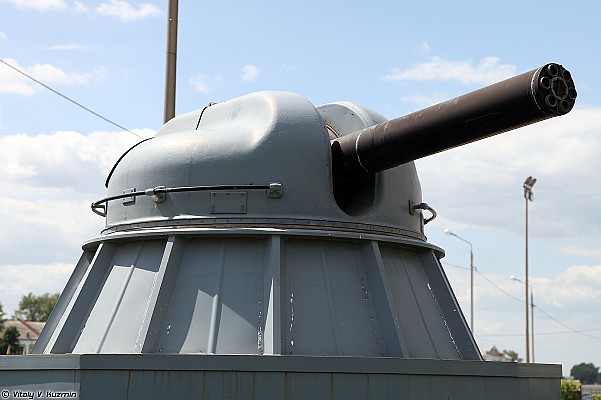 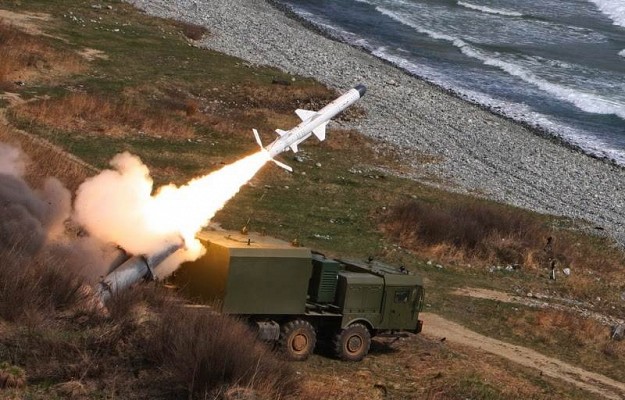 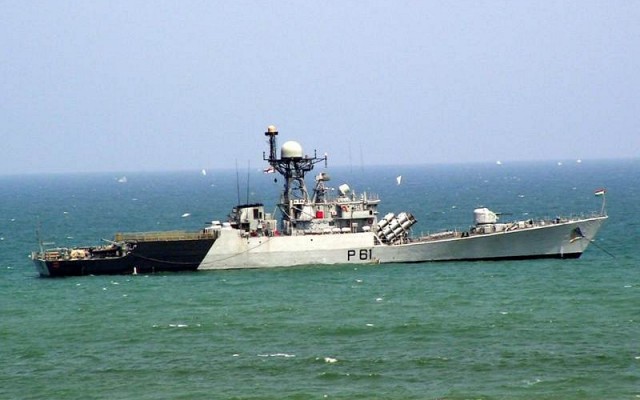 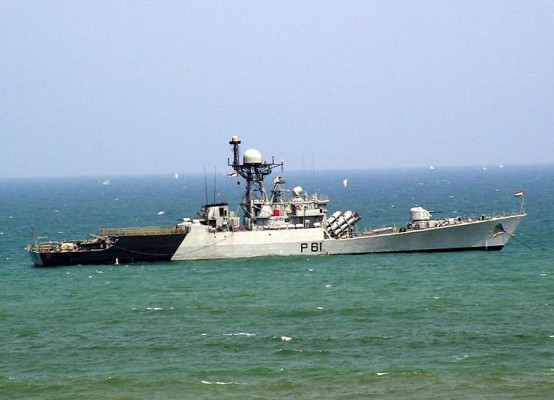 Right side view of Kora class with AK-176M cannon. 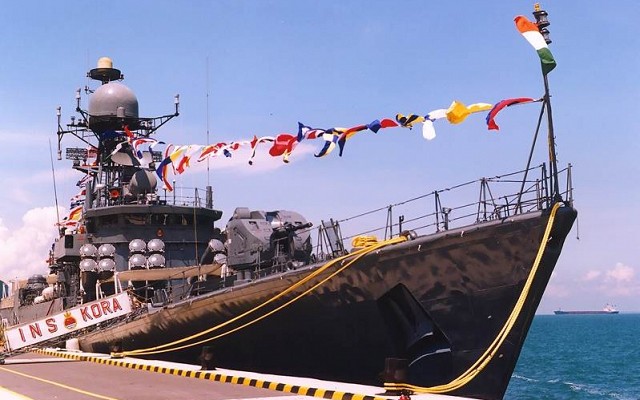 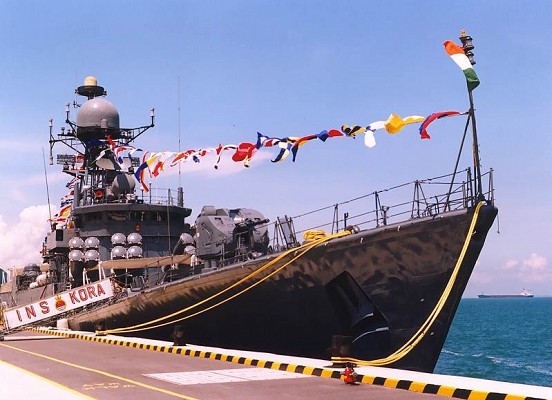 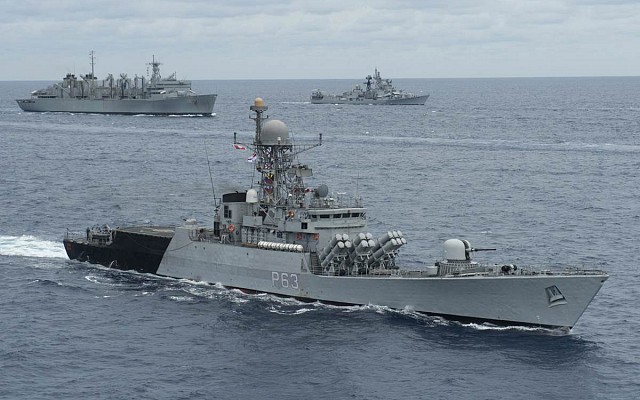 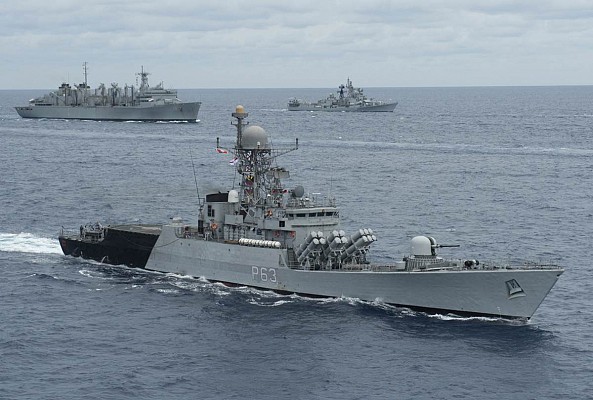 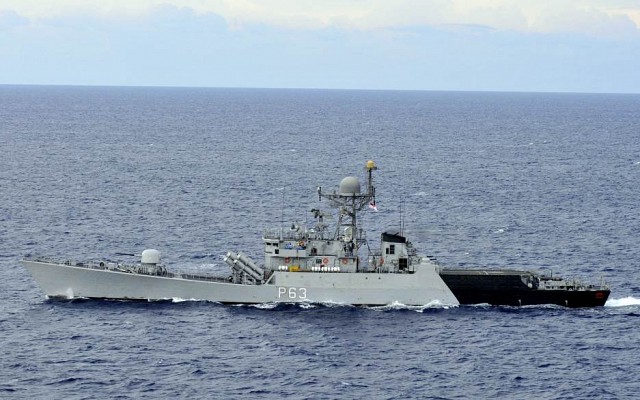 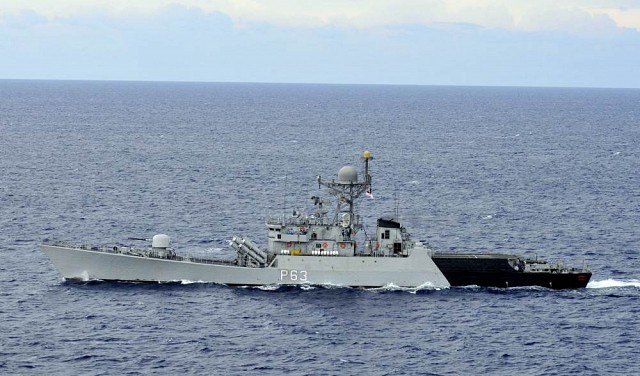 Left side view of Kora class. 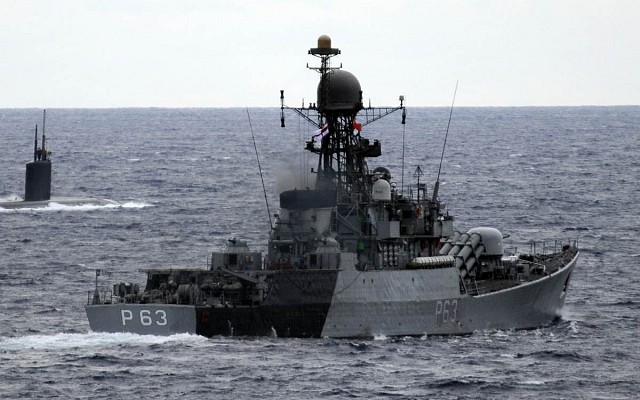 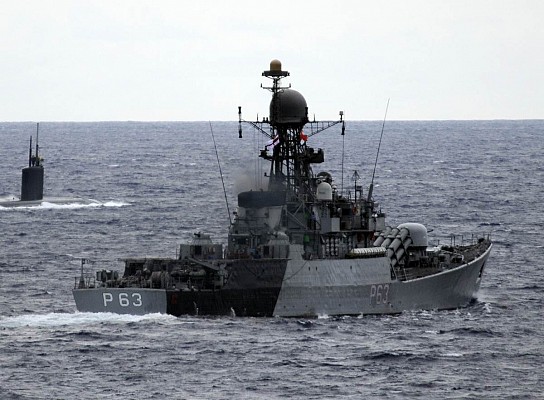 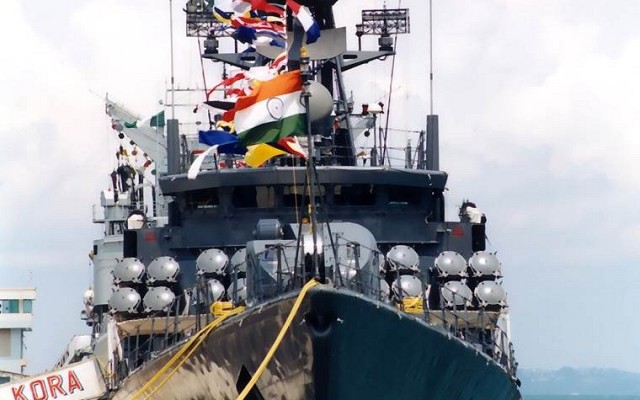 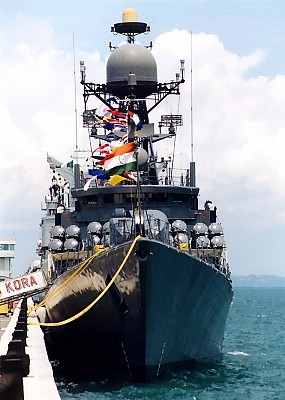