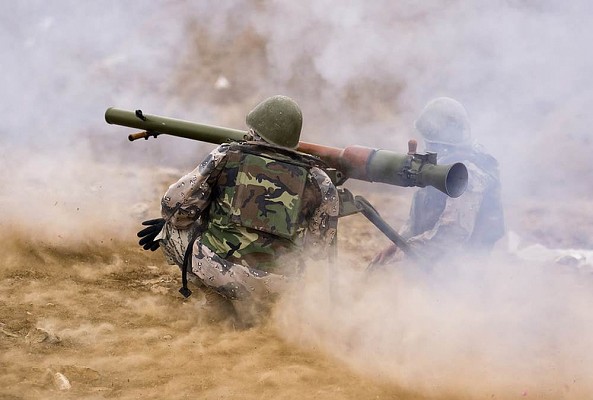 The SPG-9 is an early Cold War era recoilless rifle of Soviet origin. It was developed as a more potent replacement for the 82mm B-10 recoilless rifle. Compared to the B-10 the SPG-9 is lighter, more accurate and has better armor penetration. In modified form the SPG-9 and its 73mm projectiles serve as the main armament of the BMP-1 mechanized infantry combat vehicle.

The SPG-9 is a breech loaded smoothbore recoilless rifle. The 73mm projectiles are rocket assisted and fin stabilized. An optical sight or night sight is fitted. The SPG-9 is tripod mounted when used by infantry and can be pedestal mounted on vehicles and ships. A crew of 2 is required to operated the SPG-9, although a crew of 4 recommended. The SPG-9 cannot be shoulder fired.

Compared to the older B-10 the SPG-9 is much lighter. It can be manhandled over short distances in the field, but ought to be moved by jeep or larger vehicle over longer distances.

The SPG-9 was adopted by Soviet forces in the early 1960's and was produced in large quantities. Large numbers were exported to Soviet allies and the SPG-9 is produced under license in several nations. Large numbers of SPG-9 remain in use today, albeit mostly as a fire support weapon and not as an anti-tank weapon. Anti-tank guided weapons are preferable at longer ranges, augmented by shoulder fired weapons at shorter ranges. 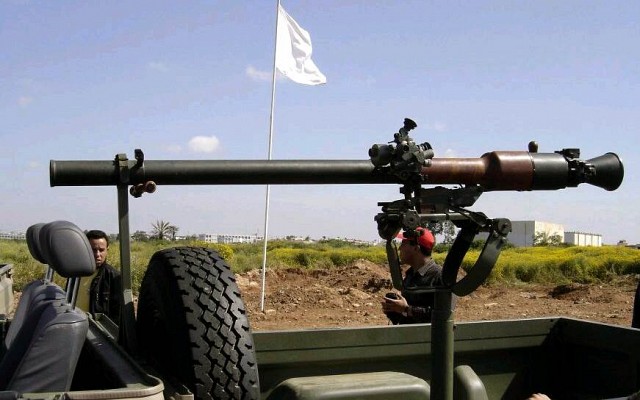 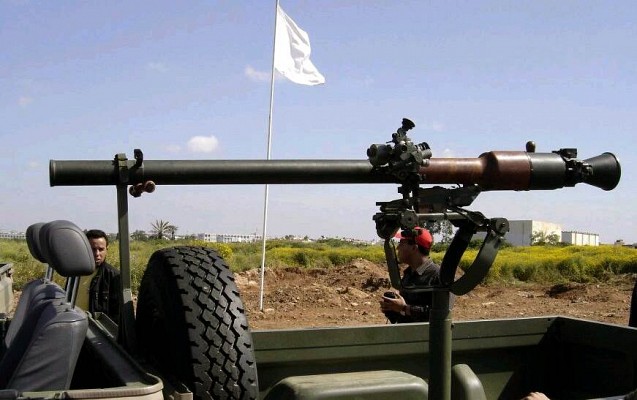 SPG-9M mounted on a 4x4 utility vehicle in Libyan service. 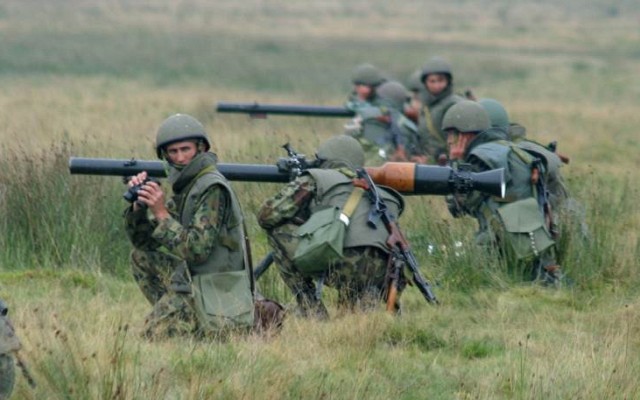 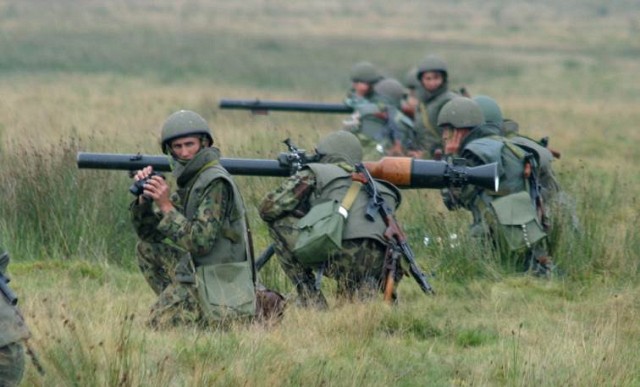 Romanian AG-9 in the field. 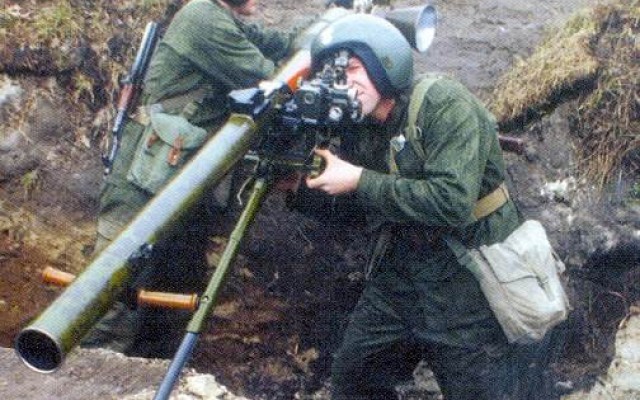 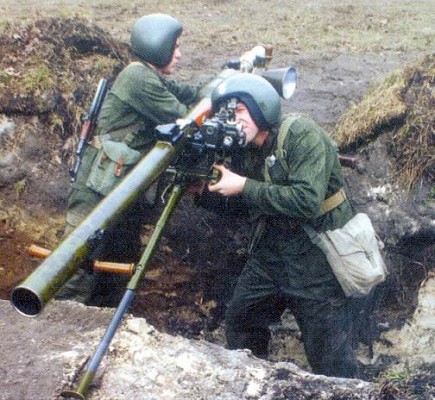 Forward view of SPG-9 in Polish service. Note that the breech is opened and a projectile is being inserted. 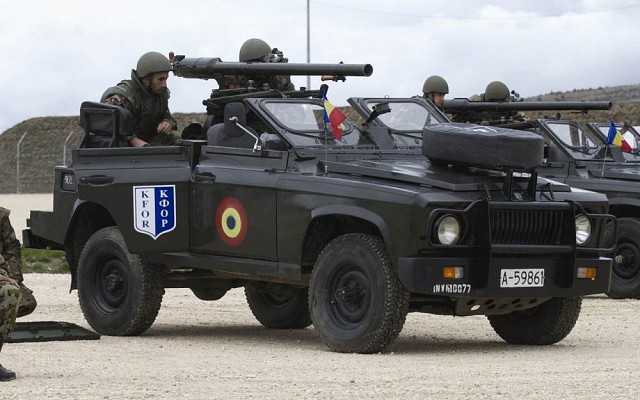 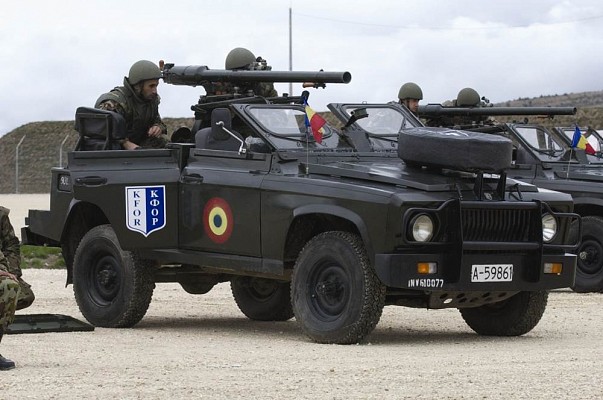 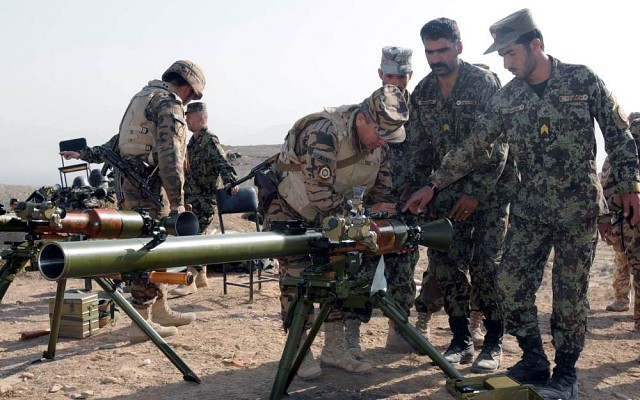 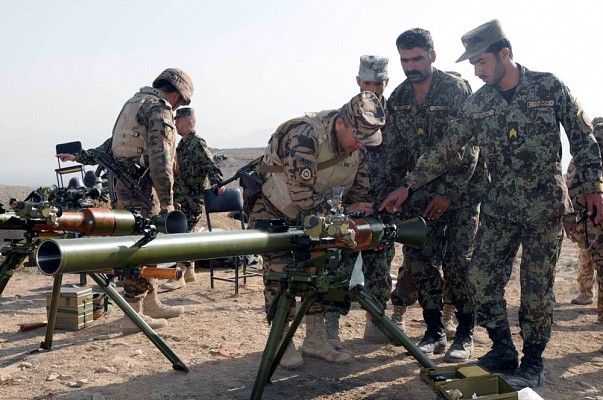 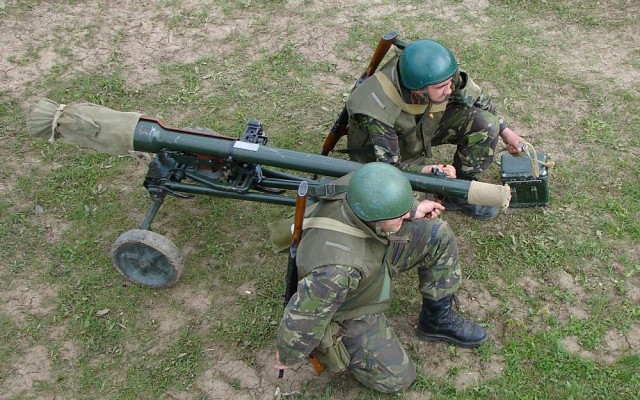 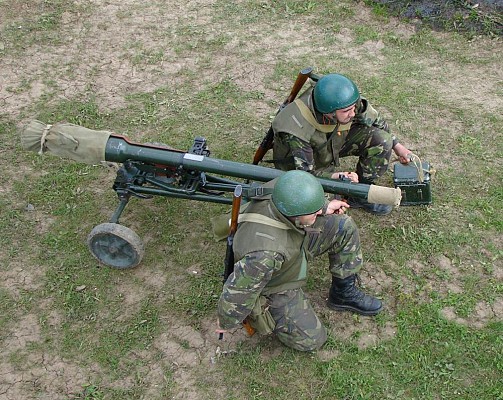 Top view of Romanian AG-9 in the field. 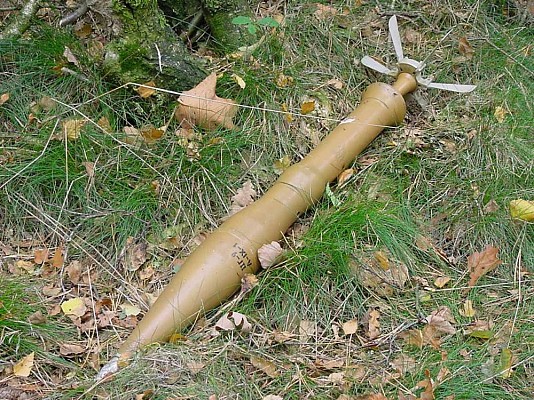 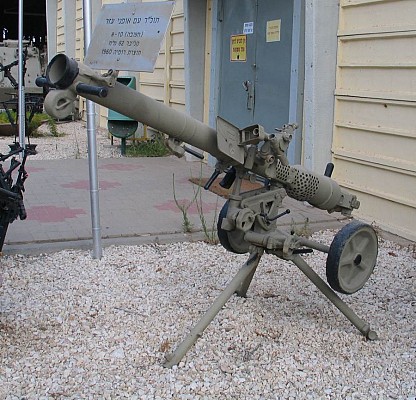