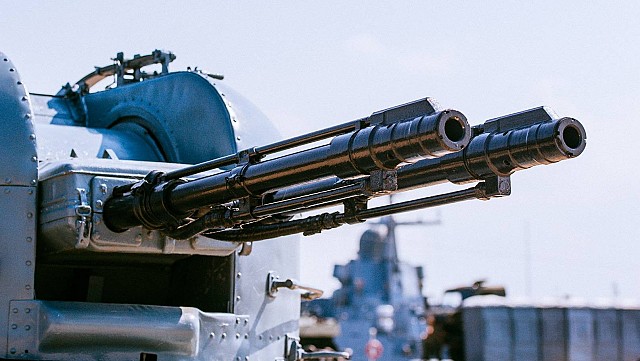 The NN-30 is an autocannon of Soviet origin. It was developed in the mid 1950's for the AK-230 naval anti-aircraft gun. The NN-30 is named after the initials of the lead designers and its 30mm caliber. An unlicensed copy was produced in China.

The NN-30 is a belt fed single barrel revolver cannon. The four chamber revolver systems allows for a high rate of fire. The NN-30 is optimized for naval use and uses electrically primed ammunition. The barrel is water cooled to allow for longer bursts without shifting point of impact.

The NN-30 fires the electrically primed 30x210mmB round, which comes in AP and HE variants. These powerful rounds allow for a long effective range, especially when combined with radar guidance. The theoretical maximum range is 6.5 km, but a 4 km range is more realistic. The NN-30 has a cyclic rate of fire of 1.000 rpm. 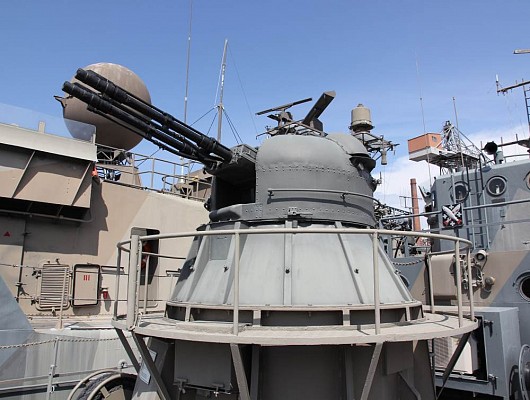 The NN-30 autocannon was used only in a single application: the AK-230 naval anti-aircraft gun. Two NN-30 are fitted per AK-230 mount. 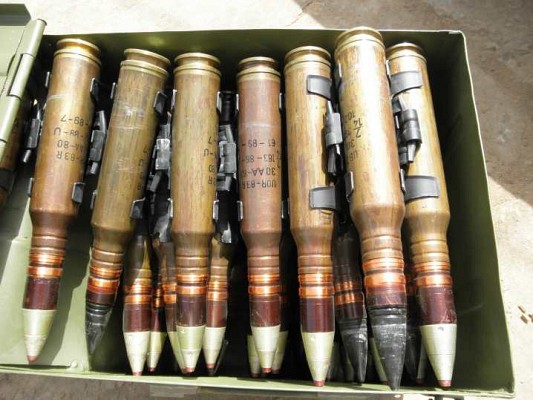 The NN-30 fires the 30x210mmB range of autocannon ammunition.