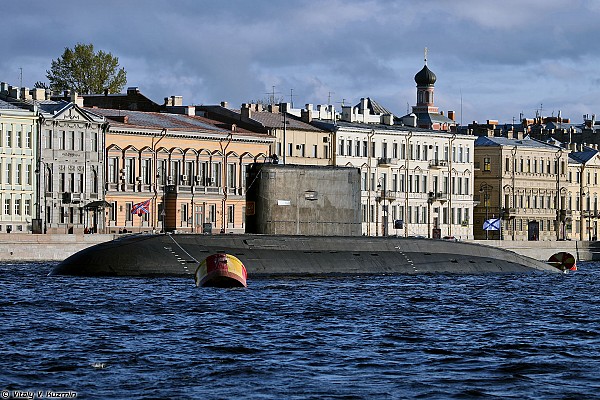 Project 877 Paltus is a class of diesel-electric attack submarines of Soviet origin. In the West these are best known by the NATO reporting name "Kilo class". The Kilo designation also applies to the improved Project 636 Vashavyanka, which is described separately. Project 877 was designed in the 1970's to replace the Project 641B Som (NATO: Tango) class. The Kilo is a great improvement over the previous Tango class, but is considered fairly basic compared to contemporary designs in the West. The new Lada class is destined to complement the Kilo in Russian service.

Project 877 Paltus is a diesel electric attack submarine. The major improvement over the earlier Tango class is the new low drag shape of its hull. The layout is conventional with the torpedo tubes are at the front, the crew compartment and conning tower in the middle and the engine compartment at the rear. The hull is highly compartmentalized and an excess buoyancy of 32 percent. This allows the Project 877 to survive multiple punctures of the hull. Vertical and horizontal control fins are fitted at the rear. There is no upper vertical fin.

Project 877 Paltus is fitted with two diesel engines that charge the batteries and provide propulsion under normal circumstances. When submerged below snorting depth an electrical motor is used. A single fixed pitch propeller provides propulsion. The maximum speed is 10 knots at the surface and 17 knots submerged. The maximum depth is 300 m, although a maximum of 240 m is maintained for safety reasons.

The main use of the Kilo class was the USSR and currently is Russia. The Kilo class was exported to several Russian allies with India and China being the major foreign users. The new Lada class attack submarine will complement the Kilo in Russian service. However, Project 636 is expected to remain in production for both domestic use and export. 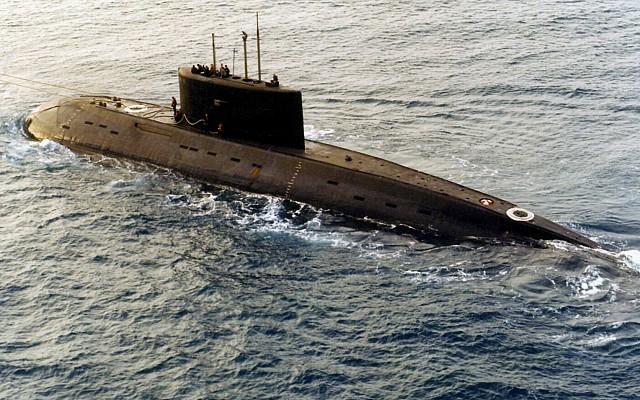 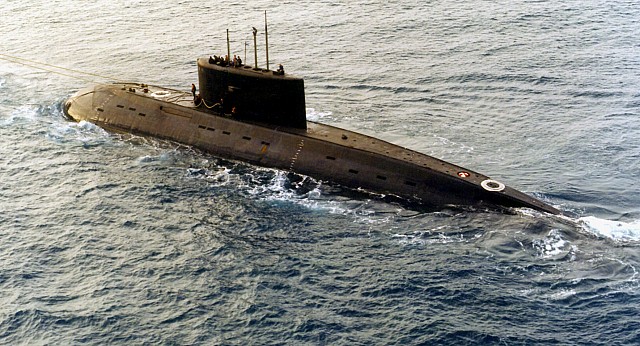 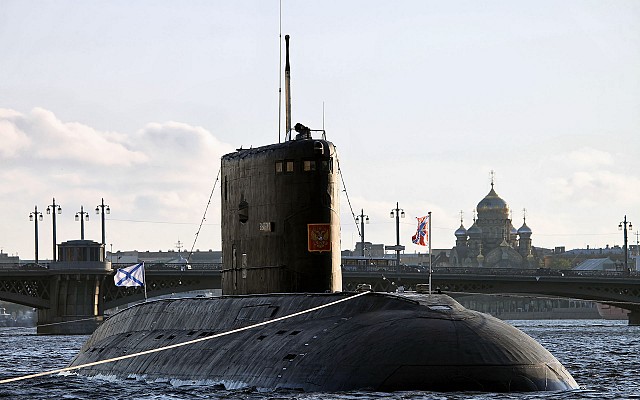 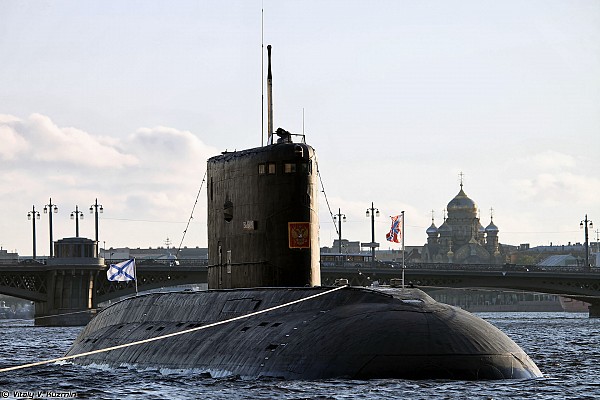 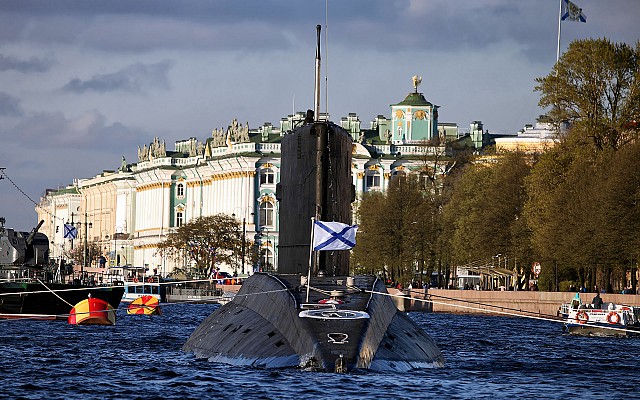 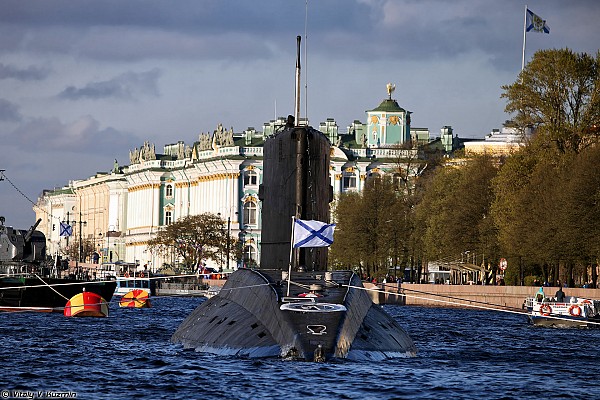