US Army M114 used during an excersize.
Source: US Army - © public domain

The M114 is a World War 2 era towed howitzer of US origin. It was developed in the early 1940's and was used in large numbers during World War 2. The original designation was 155mm Howitzer M1, but after World War 2 it was redesignated as the M114.

The M114 uses a two wheel split trail carriage. A single jack in front of the axles raises the wheels from the ground. The 155mm ordnance is derived from the 1917 Schneider, but is longer and features a new breech. The 24-caliber ordnance does not feature a muzzle brake. A gun shields adds a limited degree of protection for the 11 men crew.

The M114 is usually towed by a 5 ton truck, which also transports the crew and ammunition. It is too heavy to be man handled over all but very short distances. Emplacement time is about 5 minutes. 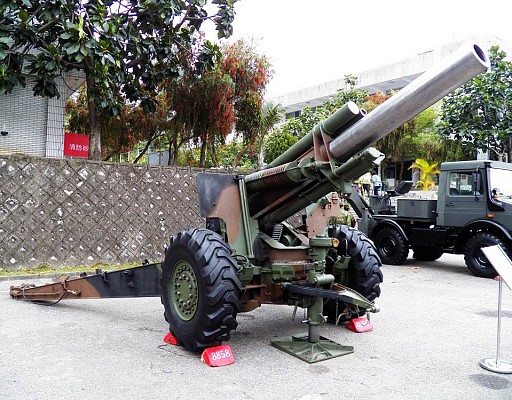 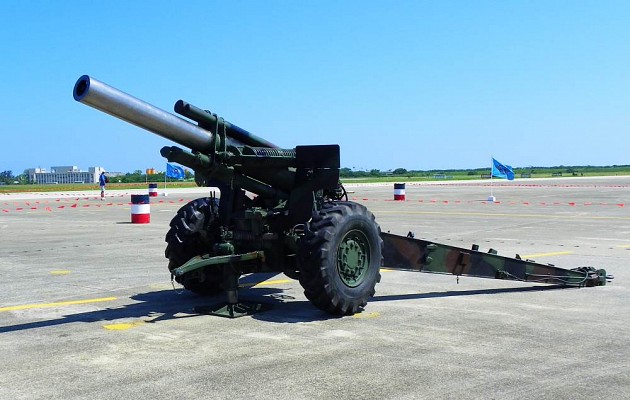 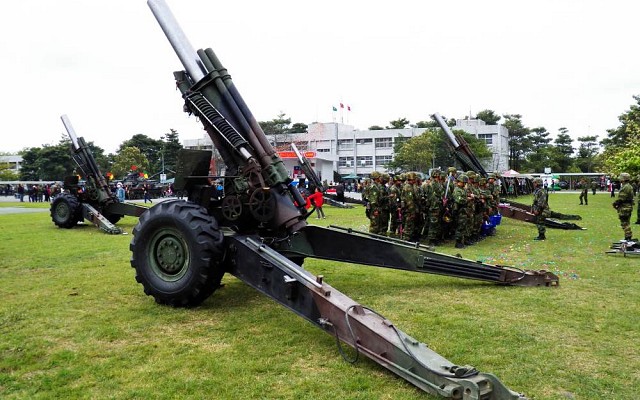 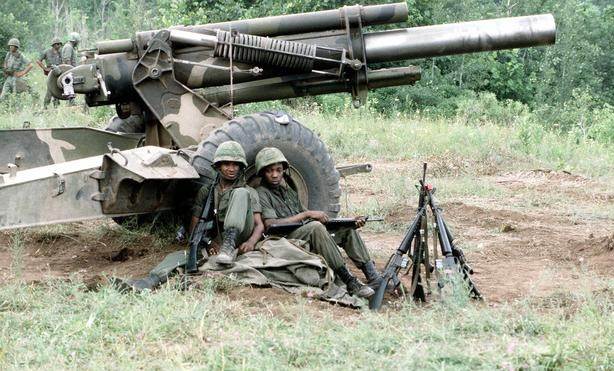 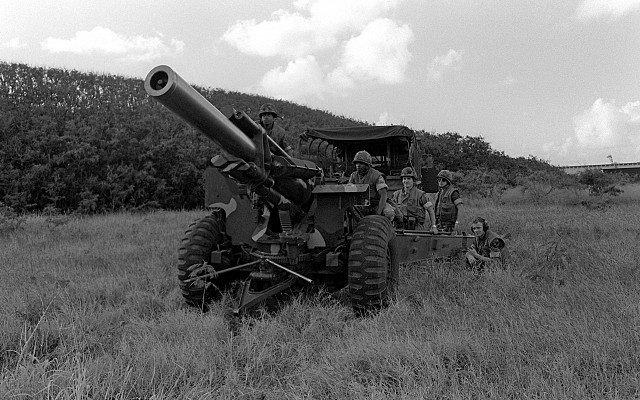 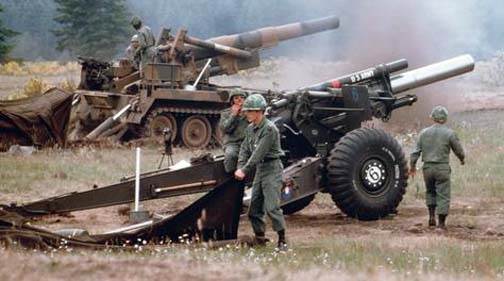 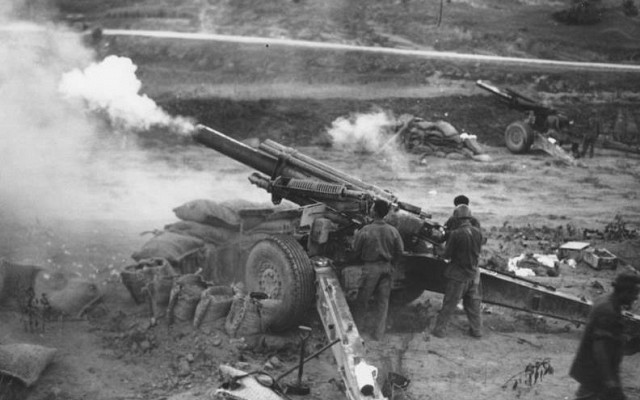 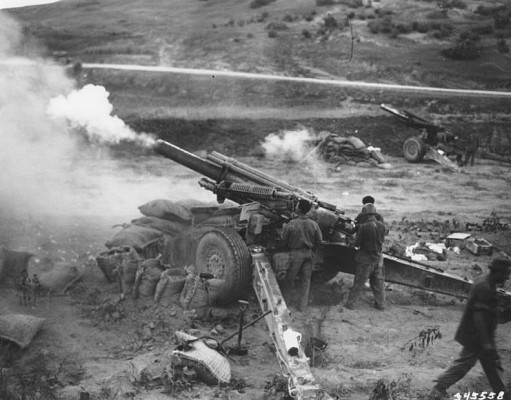 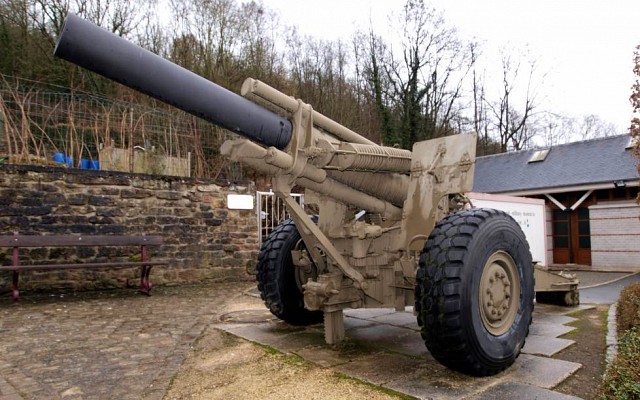 The M114 was replaced in US service by the longer range M198.

The M114 ordnance was mated with a modified M24 Chaffee light tank chassis to creat the M41 Howitzer Motor Carriage.

The Soviet D-20 can be considered the M114 counterpart throughout the early Cold War era.

The FH-70 was developed as a longe range and more mobility successor for the American World War 2 era 155mm M114 towed howitzer that served with various European armies.