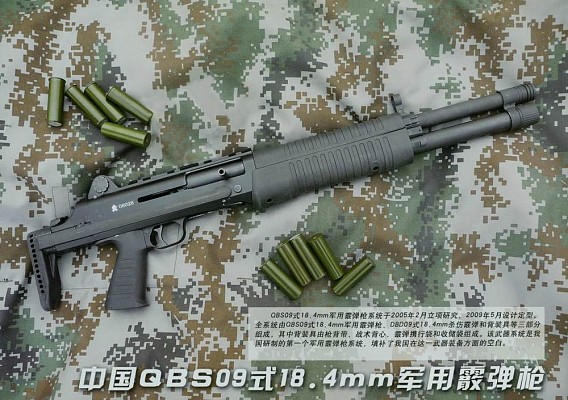 The QBS09 is a modern semi-automatic tactical shotgun of Chinese origin. The QBS09 was reportedly developed as a more capable alternative to the Hawk Type 97 semi-automatic shotgun. The increased performance results from the use of dedicated brass cased higher pressure ammunition.

The QBS09 looks similar to Western tactical shotguns. It is a gas operated semi-automatic shotgun with a tubular magazine below a chrome lined smoothbore barrel. A polymer forearm, pistol grip and folding stock are fitted. The stock is reported to be spring buffered in order to reduce felt recoil. Ghost ring sights are fitted. An accessory rail on top of the receiver allows optics to be fitted.

The QBS09 fires the dedicated DBD09 high pressure buckshot round with brass case. Conventional 12ga 2.75 and 3 inch shells can also be used. With its dedicated buckshot round the QBS09 can be used against targets out to 100 meters, a range normal shotguns only achieve by using slugs. The 5 round magazine can be quickly emptied due to its semi-automatic fire rate.

The QBS09 is reportedly in use with the Chinese military and law enforcement. Shotguns have only been recently adopted in China and are used in limited numbers. 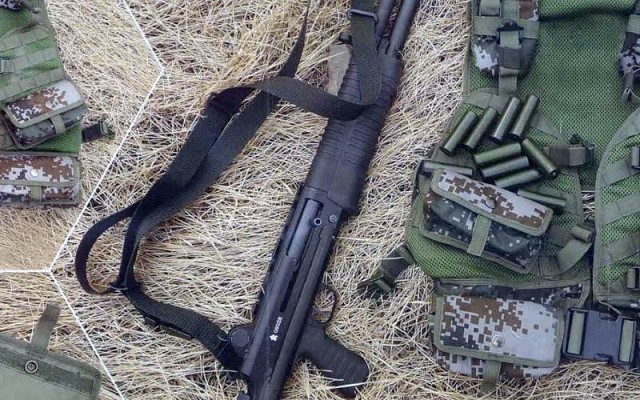 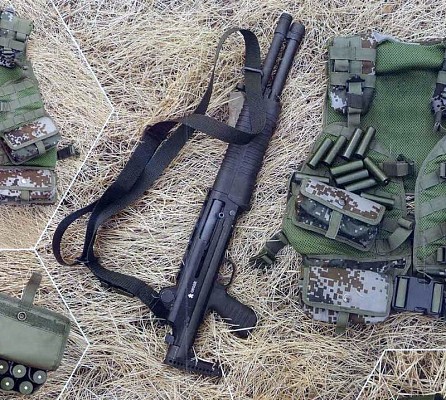 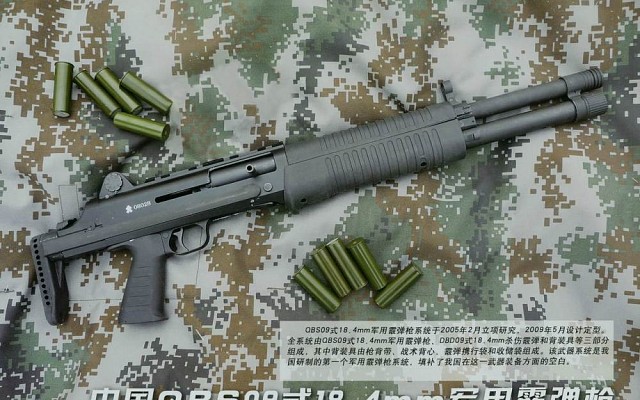