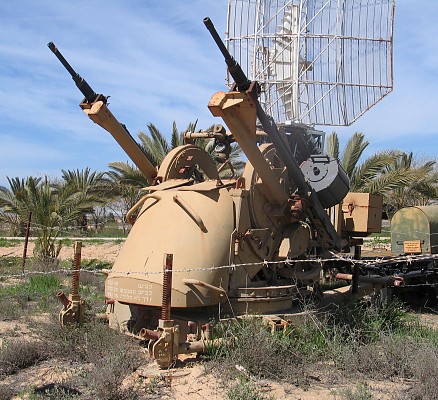 The TCM-20 is an anti-aircraft gun of Israeli origin. It was developed in order to increase the firepower and effective range of the towed US M55 quad 12.7mm anti-aircraft gun. It proved to be successful in combat, although by today's standards it is considered an obsolete system.

The TCM-20 is based on the US M55 anti-aircraft gun. The four 12.7mm M2HB heavy machine guns have been replaced by two 20mm HS.404 autocannon, one on each side. Most HS.404 were removed from obsolete Israeli aircraft. The TCM-20 is operated by a single person. Others often aid in reloading the autocannon. The TCM-20 is manually aimed at targets and can be used in conjunction with a Elta EL/M-2106 point defense alert radar.

The TCM-20 mounts two HS.404 autocannon that fire the 20x110mm round. Each gun as a cyclic rate of fire of 600 to 700 rpm and feeds from a 60 round drum. The effective range is 1.2 km against air targets and 1.5 km against ground targets. The 20mm rounds will penetrate the walls of buildings and will disable unarmored vehicles and most armored personnel carriers.

Most TCM-20 are towed systems and can be towed by a jeep or light truck that also carries additional ammunition. In order to increase the mobility many Israeli systems were mounted on ex-US half-tracks and captured BTR-152 armored personnel carriers. It is also marketed on the RAM 4x4 reconnaissance vehicle.

The TCM-20 was used effectively by Israeli forces during several conflicts, including the 1973 Yom Kippur war and 1982 Lebanon War. With the introduction of newer air defense systems many TCM-20 have been exported to nations in Africa and South America. 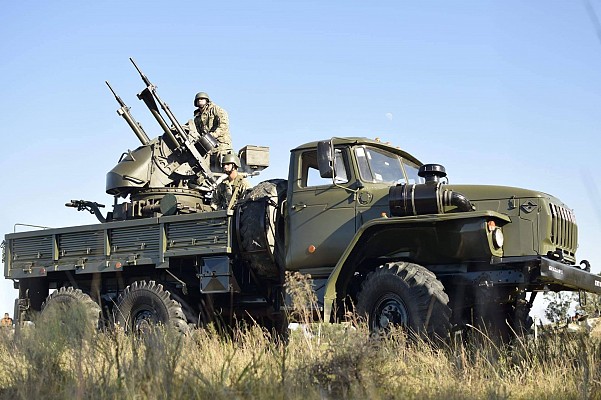 Various nations have mounted their towed TCM-20 on trucks. Most types of 5 ton trucks provide a firing platform that is stable enough for use against aircraft and ground targets. 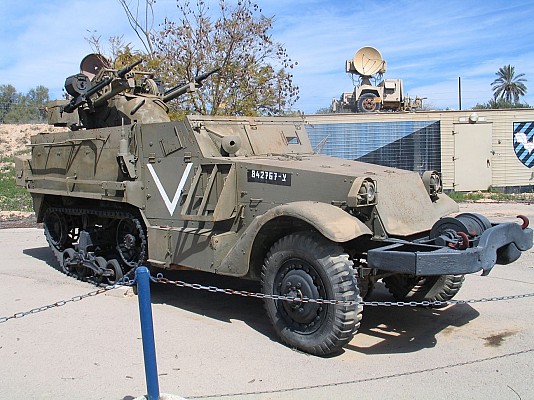 The M3 halftrack was in widespread service in Israel. Many vehicles were modified in weapons carriers. A significant number of these halftracks were fitted with TCM-20 and served in various conflicts. 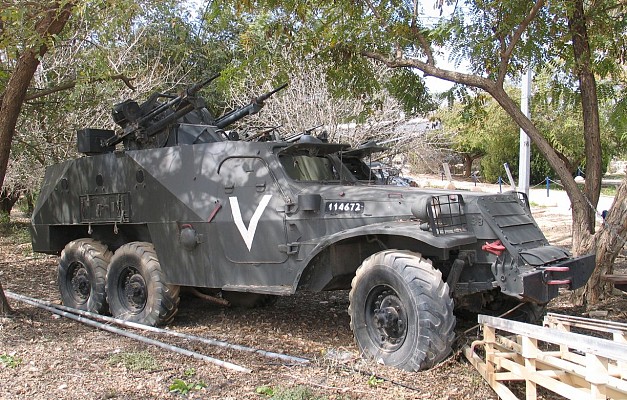 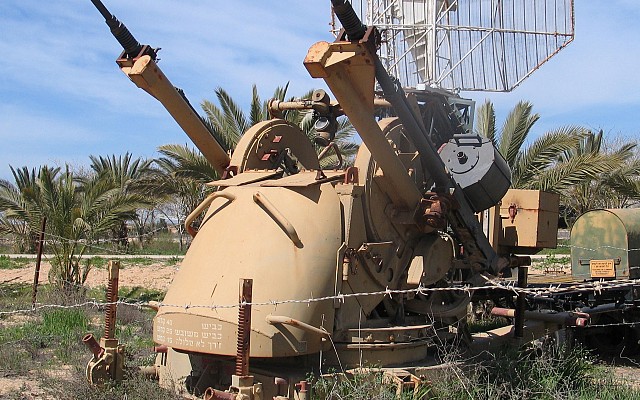 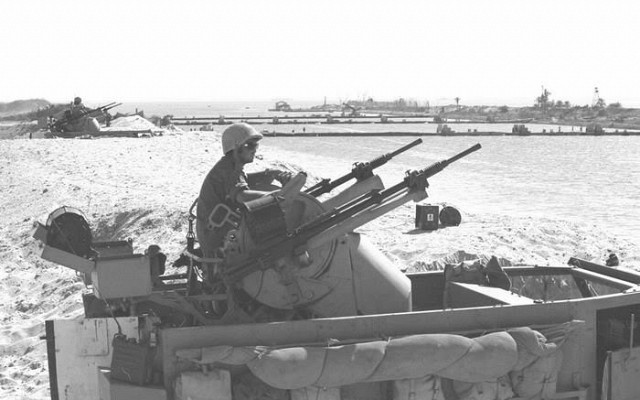 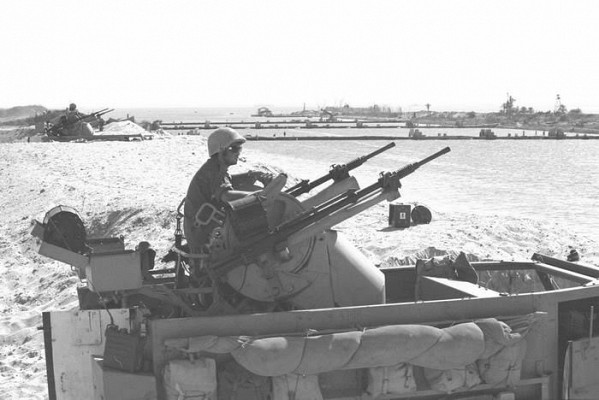