The 9K34 Strela-3 is a late Cold War era man portable SAM system of Soviet origin. In the West it is better known by its NATO designation SA-14 Gremlin. When used aboard ships it is also known as the SA-N-8. The Strela-3 is an improvement over the widely produced 9K32 Strela-2 (SA-7 Grail).

The Strela-3 is a supersonic missile with an average maximum speed of about 410 m/s. It can engage near supersonic targets out to 4.1 km or to altitudes of 3 km. The blast fragmentation warhead features a secondary charge to set off any remaining fuel. The new infrared seeker has an increased performance against low altitude targets over land and water and is less easily fooled by flares.

The Strela-3 is a very mobile system as the missile and its gripstock launcher are man portable, even over longer ranges. The system is operated by a single person. On a quadruple launcher it can also be found as short range air defense on several types of Soviet naval ships.

The main use of the Strela-3 was in the USSR and Warsaw Pact nations. Additionally large quantities have been exported to nations in Asia, Africa and the Middle East. Due to the advent of the more capable 9K310 Igla-1 and large numbers of Strela-2 already in service the production and export never reached to the quantities of the Strela-2. The Strela-3 remains in service today and has been used in a variety of conflicts. 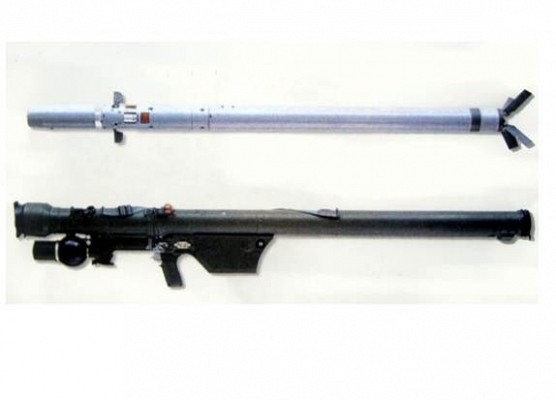 The Strela-3 is produced only in a single version. The 9K34 system comprises the 9M36 missile, the 9P59 reusable grip stock launcher and a 9P51 battery pack. Late production models are the 9M36-1 missile and 9P59M gripstock launcher. The Strela-3 can be distinguished from the Strela-2 by the ball shaped battery pack. 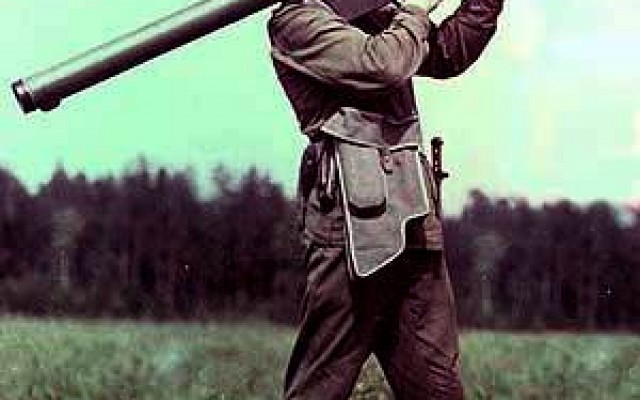 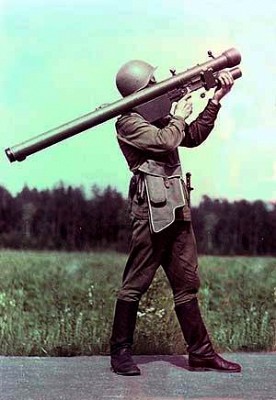 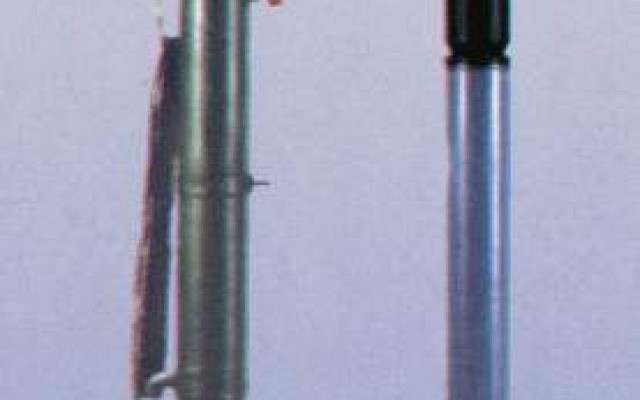 9P59 gripstock on the left and 9M36 missile on the right.

The Strela-3 is an improved design based on the earlier Strela-2.