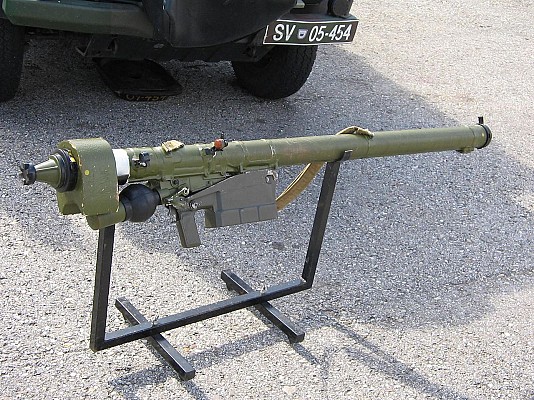 The 9K310 Igla-1 is a late Cold War era man portable SAM system of Soviet origin. In the West its is known under the NATO reporting name "SA-16 Gimlet". The Igla-1 is a simplified spin-off from the Igla design project, which eventually resulted in the more capable 9K38 Igla (NATO: SA-18 Grouse). Still, the Igla-1 proved far more capable than the aging 9K32 Strela-2 (NATO: SA-7 Grail).

The Igla-1 has a conventional design. It is an infrared guided missile with second generation passive infrared seeker in the nose. This is followed by the warhead section and the rocket engine. A booster launches the missile from the gripstock launcher and provides initial velocity. The missile has four small wings at the front for steering and larger folding wings near the nozzle for stability. The gripstock launcher consists of a launch tube, sight unit, battery unit and trigger group.

The Igla-1 features a second generation infrared seeker that allows for an all aspect engagement of helicopters and aircraft. The 9M313 missile has a range of 5 km and ceiling of 2.5 km. The increased speed of the missile allows it to engage targets travelling just above Mach 1. Compared to the earlier 9K32M Strela-2M (NATO: SA-7 Grail) the seeker is more capable and less easy to deceive with flares.

The Igla-1 is a very mobile system as the missile and its gripstock launcher are man portable, even over longer ranges. The system is operated by a single person. A four round launcher is used on ships of various sizes. 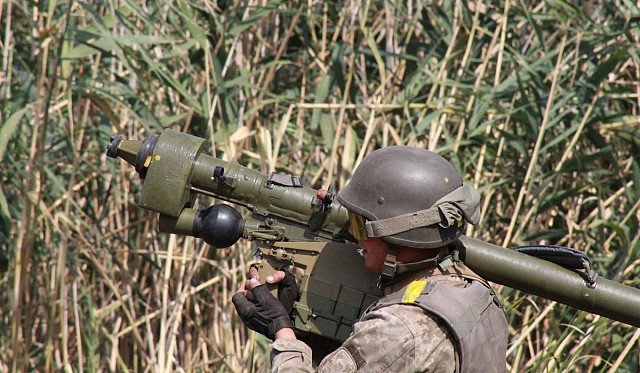 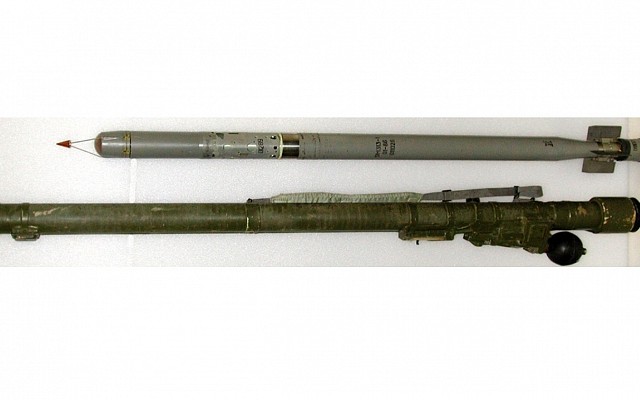 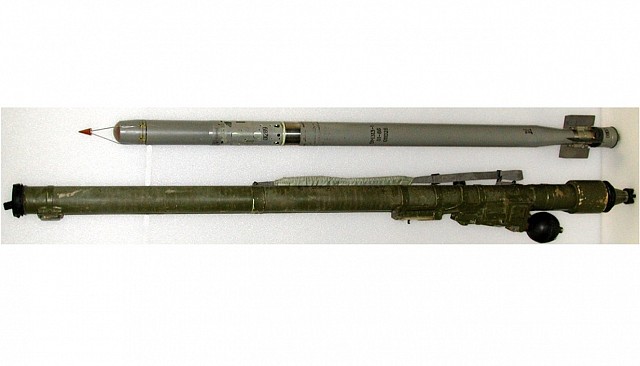 9M313 missile (top) and its launch tube with battery (below). The gripstock is not shown in this picture. 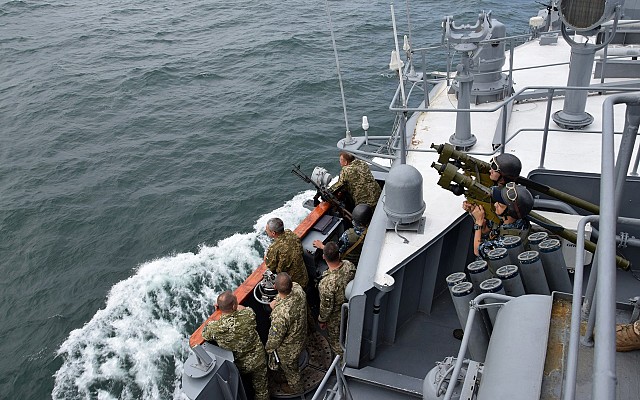 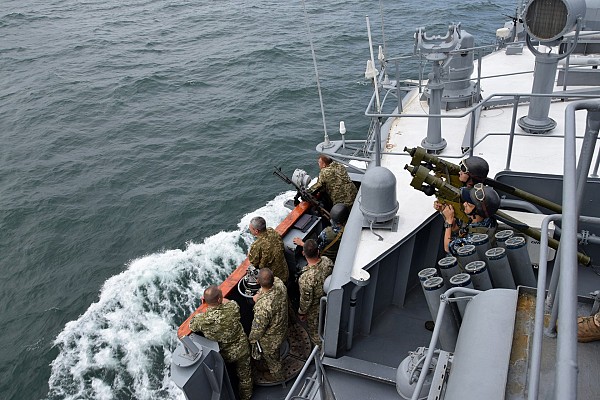 The 9K310 Igla-1 was developed to replace the large stocks of older 9K32M Strela-2M in Soviet service.