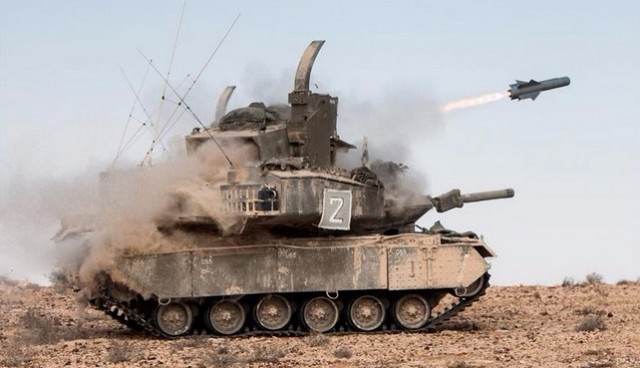 The Pereh is a tank destroyer of Israeli origin. It is a rather unique weapon system disguised as a regular tank. What looks like to be the cannon is a dummy barrel. The armament consists of missiles developed for use beyond line of sight. Apparently this system was in use with Israeli forces since 1981. Information on this system remains scarce.

The Pereh is based on the Magach 5 tank chassis, which in turn is a modernized M48 Patton tank. The original turret has been replaced or extensively modified to carry and launch missiles. The turret is much larger than the original one, but does not look out of place since many Israeli modifications of older tanks feature large sections of applique armor. In the firing position the launcher is raised. Two large doors allow the launch system to be reloaded. The barrel on the turret is a dummy.

The Pereh is armed with the Spike-NLOS missile, known as Tamuz in Israeli service. This missile features optical guidance and can be used in both direct and indirect fire mode. In the indirect fire mode the operator controls the missile and engages the target based on the television feed recorded by the camera in the nose of the missile. A total of twelve missiles are carried in the rear bustle of the enlarged turret. The maximum range of the Spike-NLOS is reported as 25 km.

The existence of the Pereh formally announced by Israel when it was retired in 2017. The number of vehicles produced is unknown. Various launch systems for the Spike-NLOS have been marketed over the recent years. Some of these are inconspicuous and can be easily disguised as a utility vehicle. It is likely that such a system has replaced the Pereh in Israeli service. 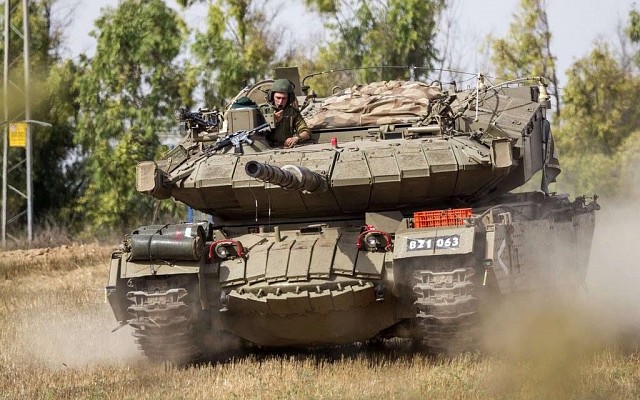 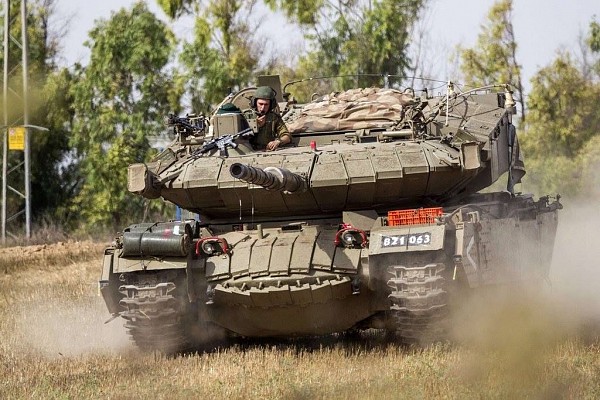 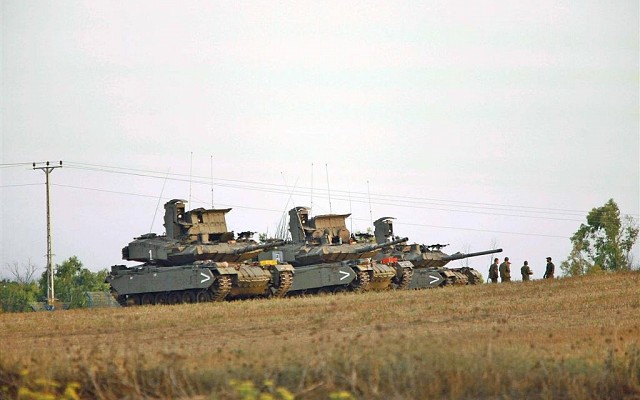 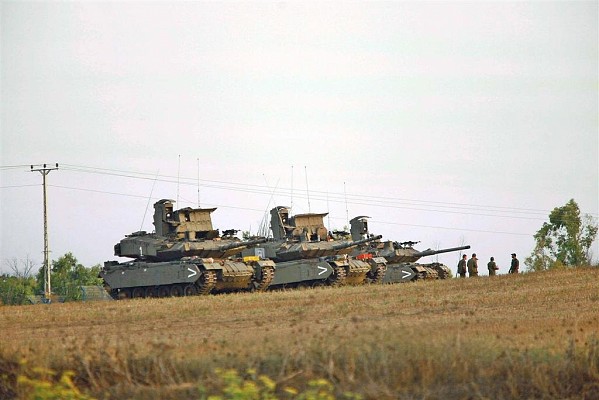 Several Pereh in the field with launcher in raised position. 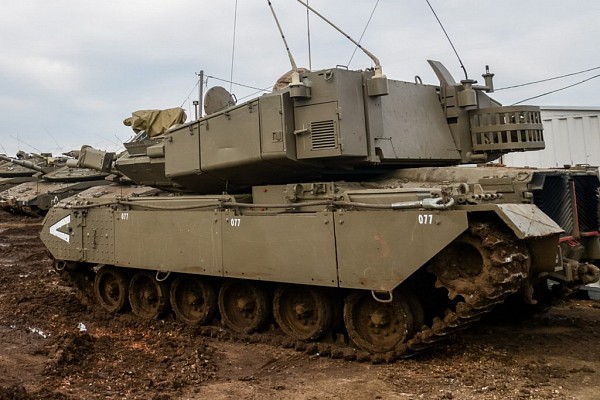 Left side view of Pereh in Israeli service