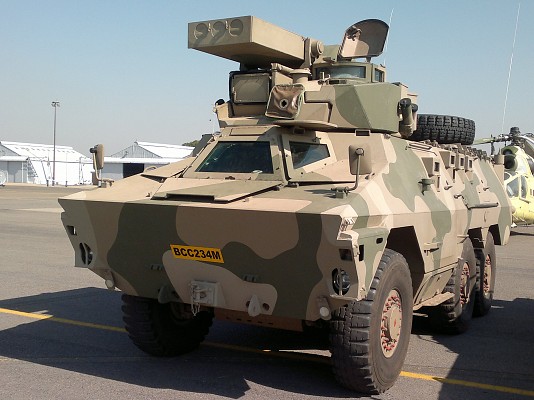 Forward view of Ratel ZT-3 A2.

The Ratel ZT-3 is a tank destroyer of South African origin. It is the anti-tank missile variant of the Ratel series of infantry fighting vehicles. The Ratel ZT-3 was developed since the Ratel 90 had difficulties with the increasing number of tanks encountered during the Bush Wars. Early production vehicles were rushed to the frontline in 1987 and succesfully engaged T-55 tanks in several operations.

The Ratel ZT-3 is based on the Ratel 6x6 vehicle chassis. Apart from its turret it looks very similar to other vehicles based on the same chassis. The turret is derived from the Ratel 90 or Eland 90 armored car, but features a three round missile launcher and laser tracker system instead of a 90mm gun. Unlike other variants of the Ratel is does not carry an infantry section. Additional ammunition is stored in racks in the rear hull.

The ZT-3 Swift missile, also known as Ingwe, is a very capable missile system. On the Ratel three missiles are ready to launch, but only one is fired at a time. The missiles are laser beam riding and have proven to be very accurate. The maximum range of 5 km is longer than many similar systems. However, the missile is not as fast as several modern counterparts and flight time to maximum range is considerable.

The Ratel 6x6 chassis provides good mobility on roads and in the field. The design is geared towards use in the bush, and mobility in harsh terrain is somewhat limited. The turbocharged diesel engine provides up to 275 hp. Maximum speed on roads is 105 km/h and operational range is 1.000 km.

The armor provides protection against small arms fire and shell splinters from all angles. The missiles are fired from under armour protection. For its survivability the Ratel ZT-3 relies mostly on its good mobility and the stand-off range of its missiles.

The Ratel ZT-3 is in use with South Africa. The Ratel series of wheeled vehicles has been acquired by several other nations, but South Africa is the only user of the ZT-3 variant. First operational use was in 1987 and it remains in service today. In the future it is to be replaced by an ATGM-carrier variant of the Patria AMV, known as Badger in South Africa. 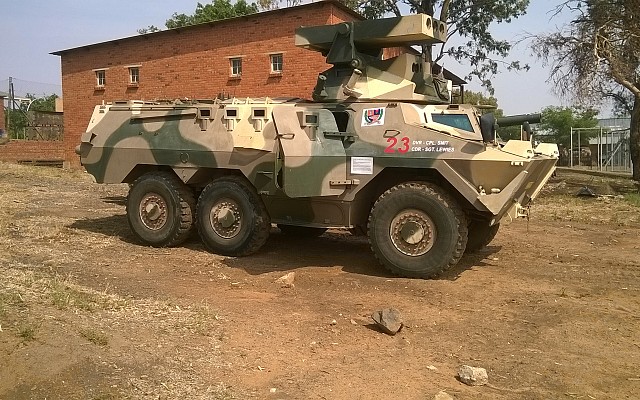 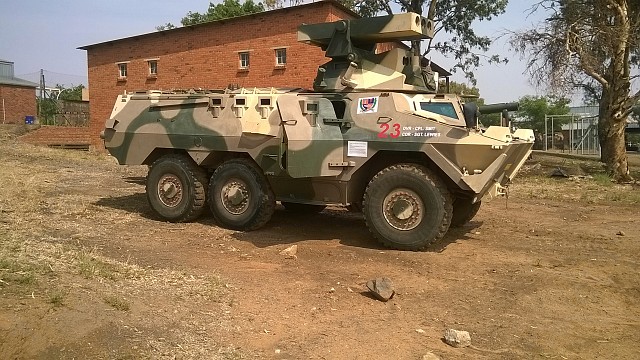 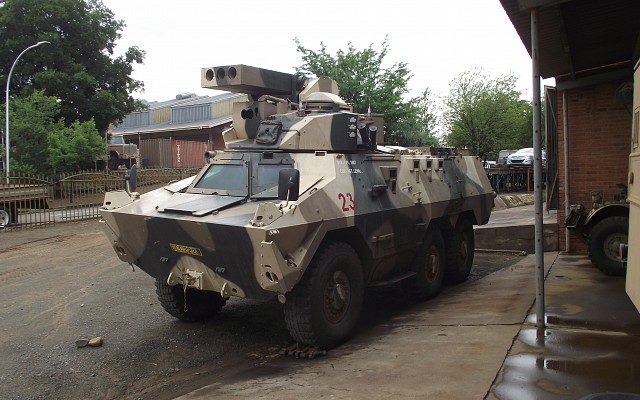 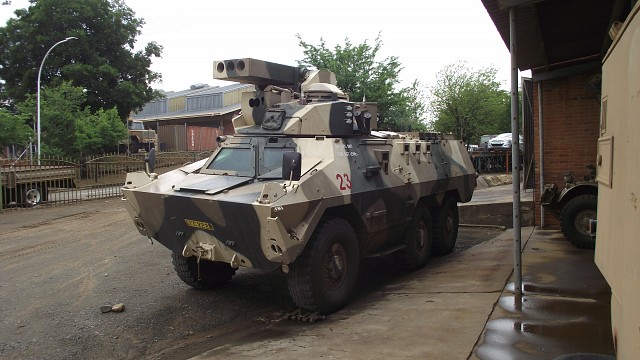 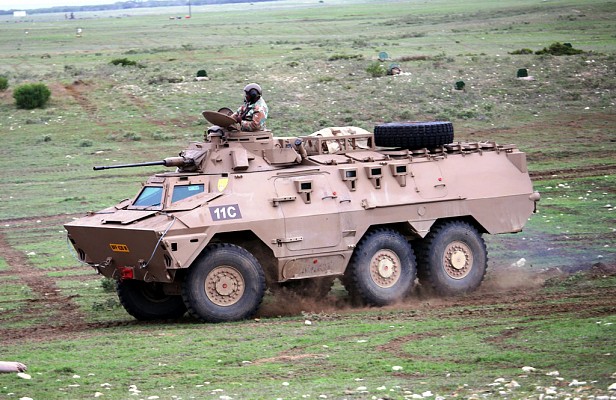 The Ratel ZT-3 is a variant of the Ratel series of infantry fighting vehicles. The Ratel 20 is the baseline model.