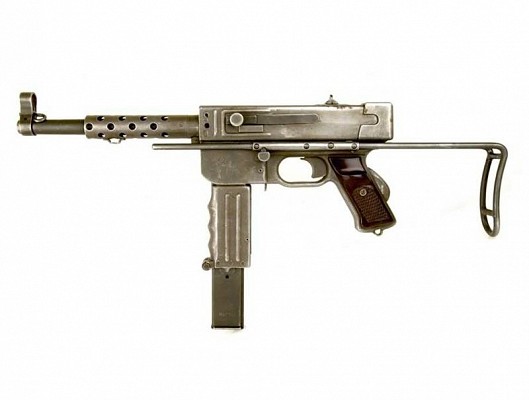 The MAT-49 is an early Cold War era sub machine gun of French origin. After World War 2 the French army was rearming itself and the war showed that sub machine guns were of great use. In 1949 several designs were tested, including one from Manufacture Nationale d'Armes de Tulle (MAT). The MAT design was chosen and was named the Pistolet Mitrailleur MAT-49.

The MAT-49 is a compact recoil operated sub machine gun. It fires from the open bolt position. A unique feature is the magazine housing that can fold forwards to reduce the size of the weapon. The magazine housing also functions as a forward grip. The stock consists of a retractable metal wire in similar fashion to the US M3 Grease Gun.

The MAT-49 fires the 9x19mm round from 32 round magazines. For arid conditions 20 round single stack magazines were available. The MAT-49 fires full-automatic only at a cyclic rate of fire of 600 round per minute.

The MAT-49 was produced in large quantities as it was adopted by the French military and law enforcement and it was exported to many nations under French influence. Nowadays it is mostly an obsolete weapon that has been replaced by most users. In French service it was replaced by the FAMAS assault rifle.

MAT-49
The MAT-49 is the standard variant and by far the most common. Three production types can be distinguished, but their specifications are very similar. The second model has an improved safety system and the third and final model has a metal pistol grip. A very small quantity was produced with a fixed wooden buttstock.
MAT-49/54
The MAT-49/54 was developed for police use and saw limited production. It features a longer barrel and a fixed wooden stock. Some have been produced with two triggers to allow for semi-automatic fire and full-automatic fire. For the prison services a MAT-49/54 was produced with standard length barrel. 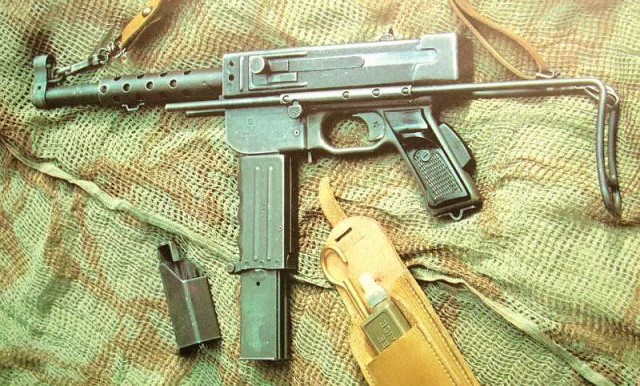 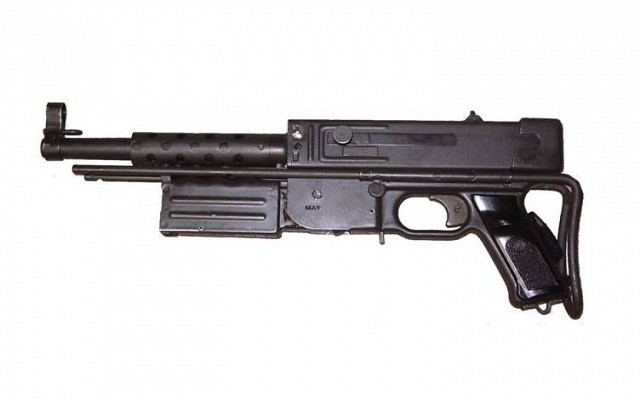 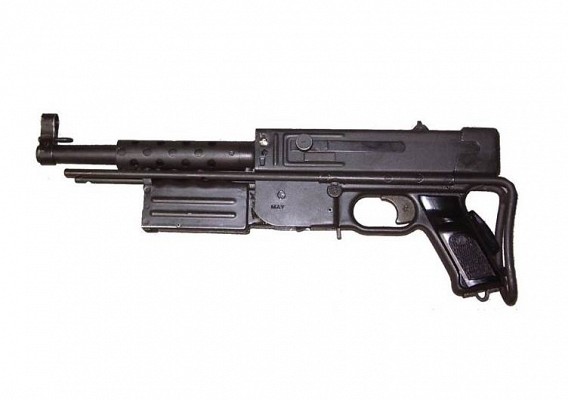 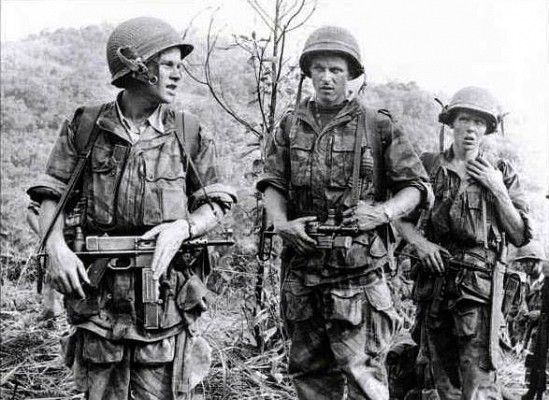 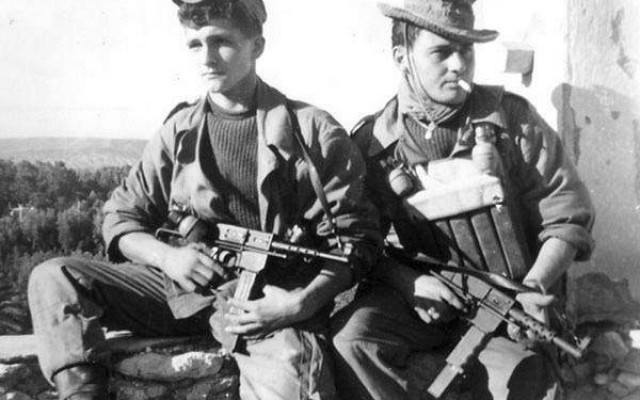 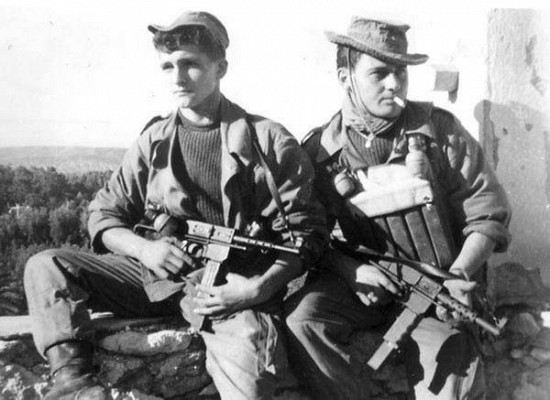 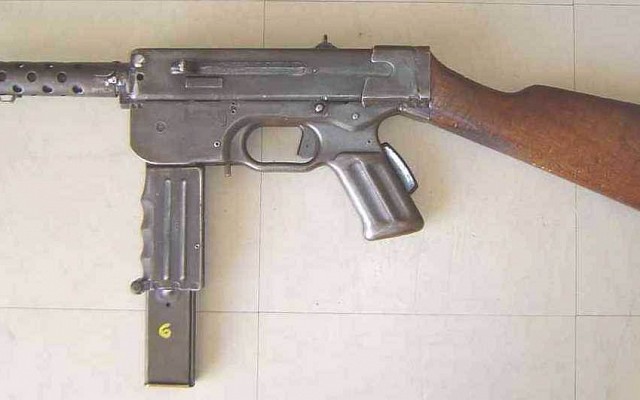 In French law enforcement tactical units the MAT-49 was replaced by more modern designs, such as the German MP5.