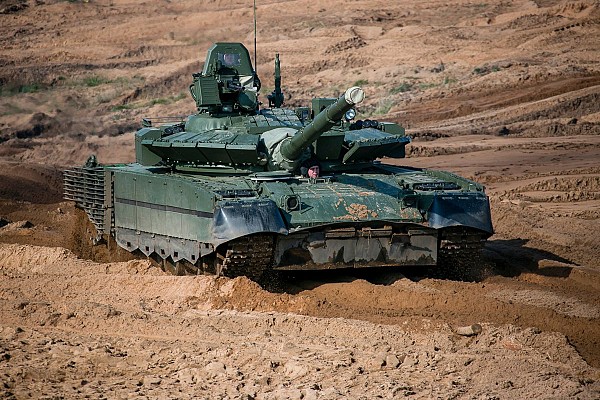 The T-80BVM is an extensive modernization of existing T-80BV main battle tanks. Main gun, autoloader and APFSDS projectile are improved. Night vision devices for driver and gunner are improved, but there is no independent commander's sight. Fuel economy of the engine is improved, mitigating to a certain degree one of the main drawbacks of the T-80 design. Most notable the level of protection is improved using new Relikt explosive reactive armor. Some elements of the T-80BVM prototype are missing, but could be added at a later stage. These include remote weapon system and active and passive protection systems.

The T-80BVM is armed with a 125mm 2A46M-4 smoothbore gun, replacing the older 2A46M-1. The new 2A46M-4 is more accurate and compatible with new Svinets-1 and Svinets-2 APFSDS rounds. The autoloader holds a total of 45 shells, including HEAT, HE-Frag and 9M119M Refleks anti-tank guided missiles. Combat effectiveness is improved further by an improved stabilization system and new Sosna-U gunner's sight. A 7.62mm PKTM coaxial machine gun is fitted. The 12.7mm NSVT heavy machine gun is replaced by indigenous Kord. The T-80BVM prototype was fitted with an overhead weapon system, but this seems to be omitted from the production vehicles.

The improved protection suite is what gives the T-80BVM its new look. Older Kontakt-1 ERA of the T-80BV has been replaced by new Relikt ERA. This covers large portions of the skirts, the hull front and the frontal arc of the turret. Relikt is not only effective against HEAT warheads, but also increased protection against kinetic projectiles. The main armor of the T-80BV remains unaltered. The rear of the tank has been fitted with cage armor, providing a degree of protection against HEAT warheads. There are reports that Arena-M active protection system is to be fitted in the near future.

The battlefield mobility of the T-80 has always been its strong point. Mobility in the field is much better than its diesel powered T-72 counterpart. In low temperatures the gas turbine is also more practical and reliable. However, all this comes at great cost. The gas turbine is expensive, more difficult to maintain and has excessive fuel consumption. The existing gas turbine is upgraded to GTD-1250TF standard. This is said to have a major increase in fuel economy, which would be a very valuable improvement. If the upgraded versions of the T-80BV were previously equipped with the GTD-1000TF engine the increased weight of the BVM upgrade would be cancelled out by the extra 150 hp the engine provides.

The T-80BVM upgrade package was first shown in 2017 as a prototype. In 2019 and 2020 firm order were placed, totaling 112 or more vehicles. Further batches are expected to be ordered. While the upgrade is extensive, it is also somewhat of an economic one. The economics also depend on the state the existing T-80BV are in. This probably varies widely, with T-80 known to be in use with well trained units and stored in a mothballed state since the early 1990's. 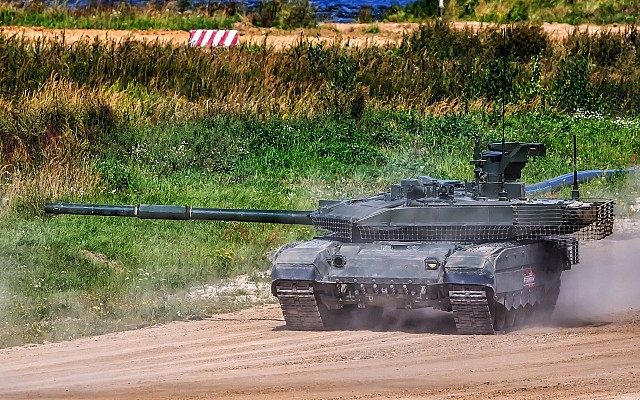 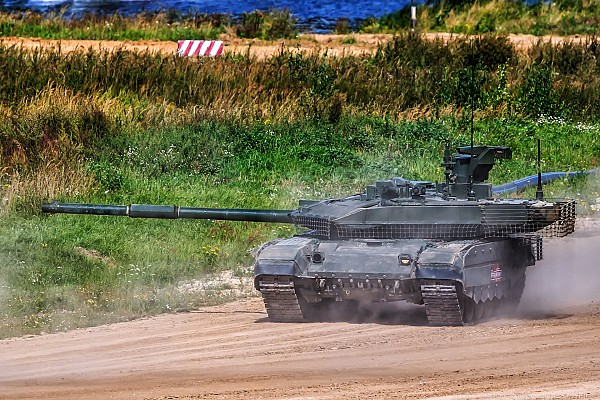 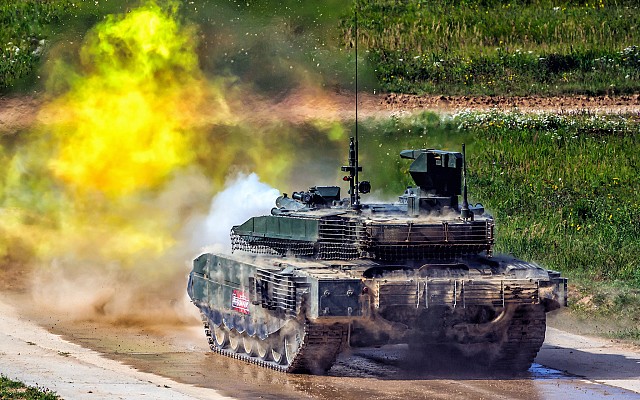 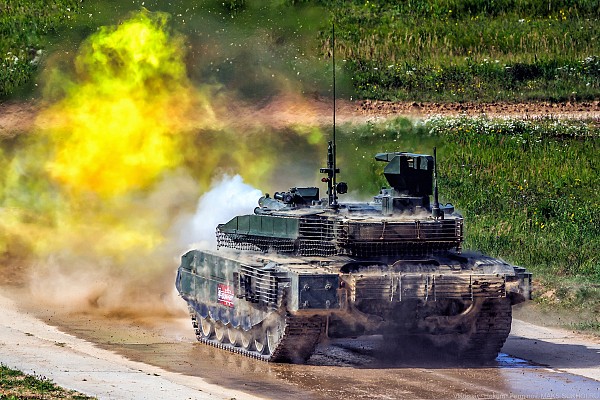 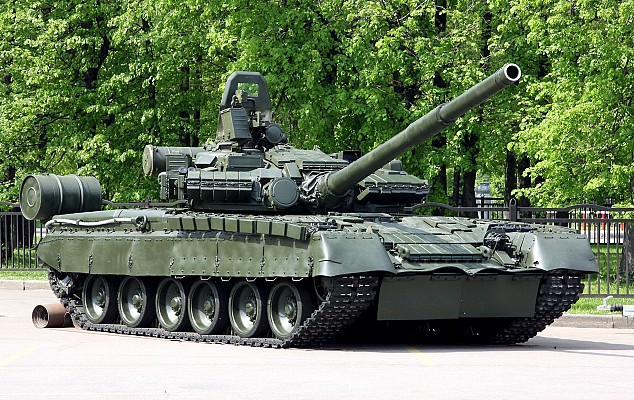 The T-80BVM is a modernization and service life extension of existing T-80BV tanks.