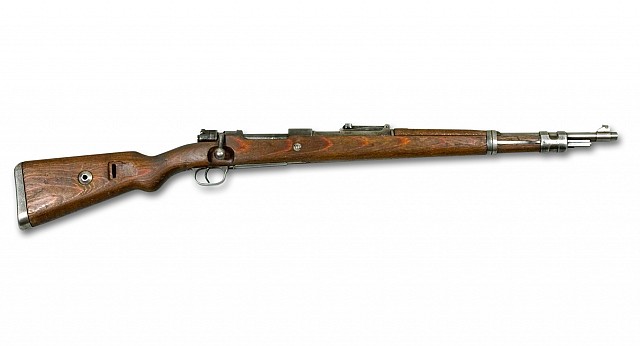 The Mauser Kar 98K is a World War 2 era bolt-action rifle of Nazi German origin. The Kar 98k was developed in the early 1930's to replace older full size and less practical rifles in German service. The widespread use of the Kar 98k during World War 2 has made it an iconic firearm.

The Kar 98k is based on the Mauser lineage of bolt-action rifles. It uses a two lug bolt and turned down bolt handle. The Kar 98k feeds from an internal magazine, which is flush with the stock making the rifle easy to carry with one hand at the center of balance. As the name implies it is a carbine size rifle. This makes the weapon more portable than its predecessors, while remaining just as effective at practical ranges.

The Kar 98k fires the 7.92x57mm Mauser cartridge from a 5 round internal magazine. Reloading is achieved by stripper clips. As a bolt-action rifle the rate of fire is limited. Effective range is often given as 500 meters, although over 300 meters engaging targets using iron sights is difficult. Rifles selected for accuracy and equipped with a proper optical sight can be used as a sniper rifle at ranges over 800 m.

The Kar 98k was produced in the millions and was the standard issue rifle for German forces during World War 2. Even though Nazi Germany produced self-loading rifles, sub machine guns and was first to field an assault rifle in quantity, the Kar 98k remained the predominant personal weapon in frontline use throughout World War 2.

In the immediate aftermath of World War 2 large quantities of rifles remained in use as interim solution, as World War 2 did show that bolt-action rifles were severely outclassed by semi-automatic rifles and intermediate caliber designs. Nonetheless, many Kar 98k ended up in various nations around the globe and remained in (second-line) use for several decades. 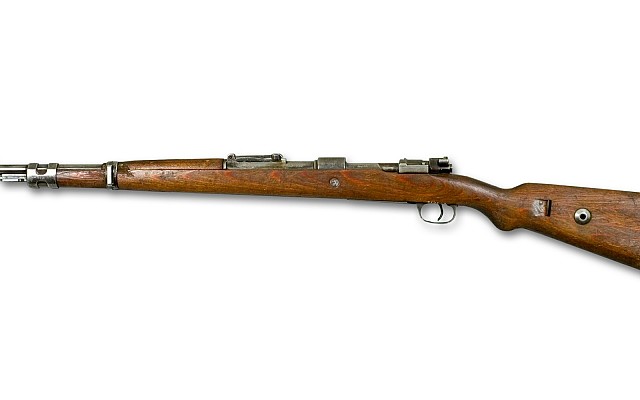 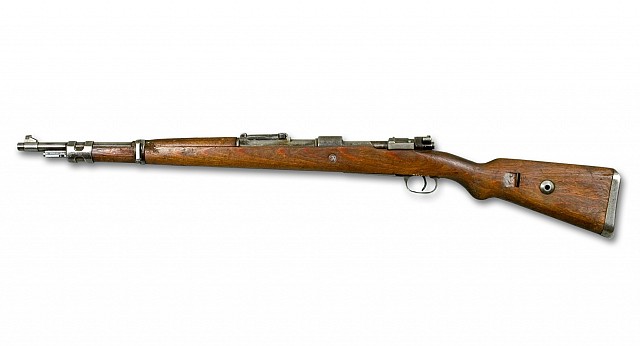 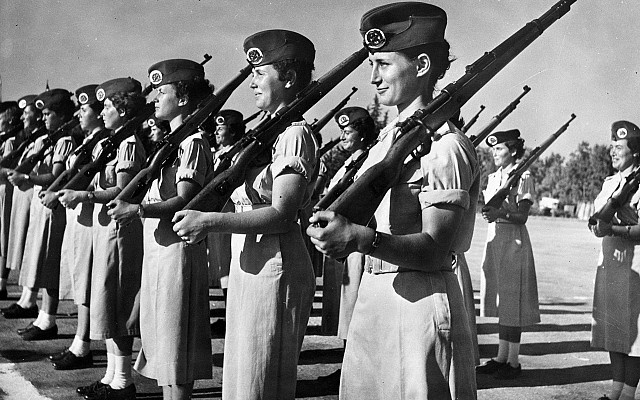 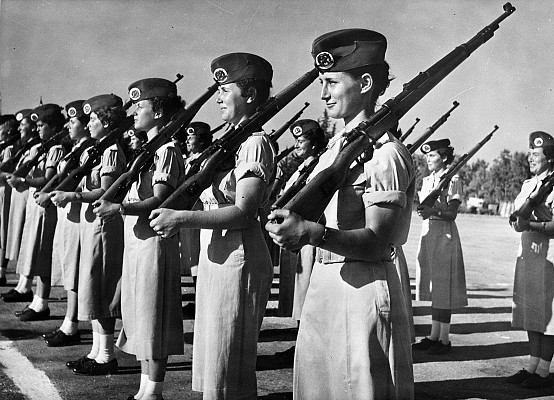 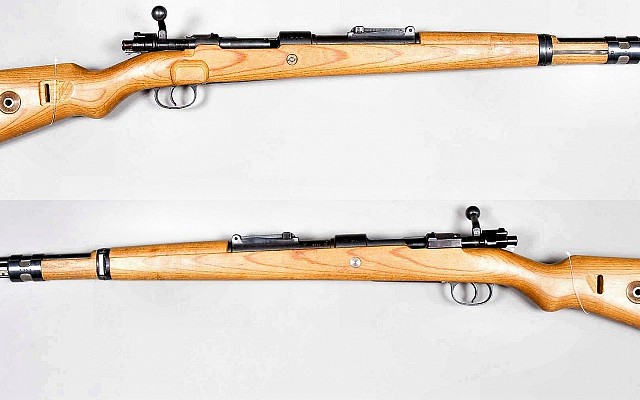 Right and left side view of Karabiner 98k produced in 1940.