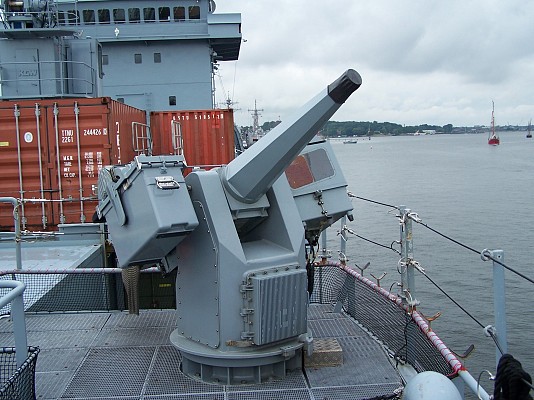 The MLG 27 is a naval gun mount of German origin. It was developed in the early 2000's to replace older local control gun mounts.

The MLG 27 is is a remote control mount armed with a single 27mm BK-27 autocannon. The electro optical systems are located on the left side of the mount and the ammunition box on the right side. The armament is stabilized in both axis. The mount is easy on install on ships since it has no deck penetration. As a remote control weapon it does require external power and integration with an operator's station on the ship.

The electro optical fire control systems consists of a TV camera and thermal camera. This makes it an all weather system. A laser range finder improves practical accuracy. The MLG 27 can be controlled manually by an operator located within the ship using a joystick. An automated tracking mode is also present.

The MLG 27 is armed with a single 27mm BK-27 autocannon. This revolver cannon is belt fed and has a high rate of fire. This is selectable as either 1.000 or 1.700 rpm. The mount is fitted with an ammunition box with a 90 round capacity. The BK-27 can fire a range of ammunition. In naval use the FAPDS round is used due its accuracy and effect on soft skin targets such as ships and helicopters. Effective range is about 2.5 km versus helicopters and fast assault craft. Maximum range is 4 km against larger targets such as warships.

The main use of the MLG 27 is the Germany navy. About 100 systems have been adopted to replace 20mm and 40mm systems on frigates, minehunters and support ships. 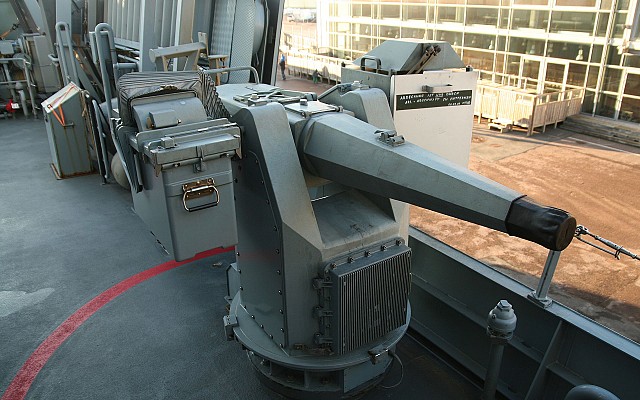 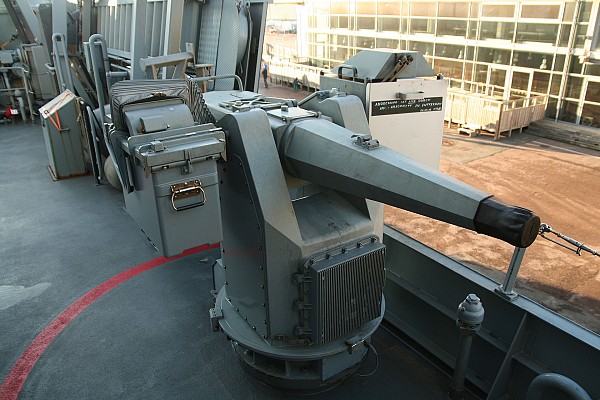 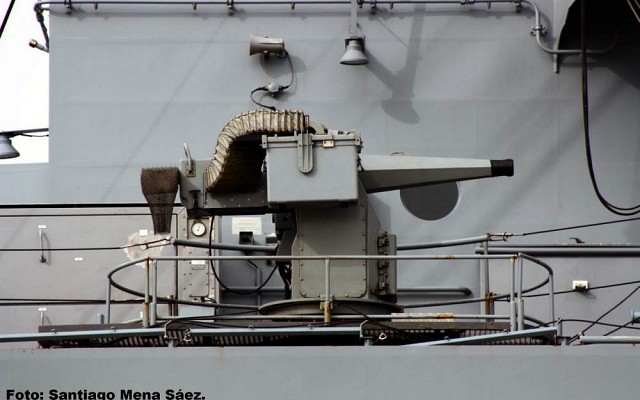 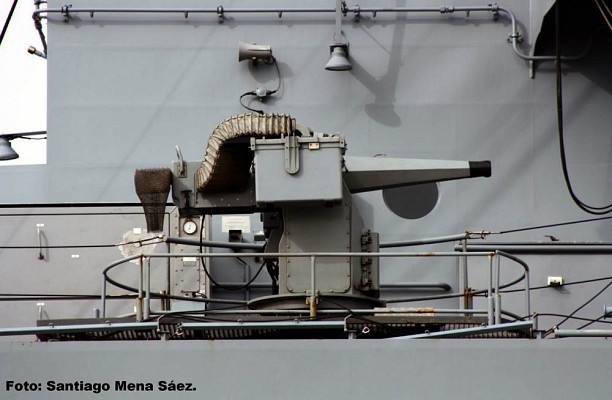 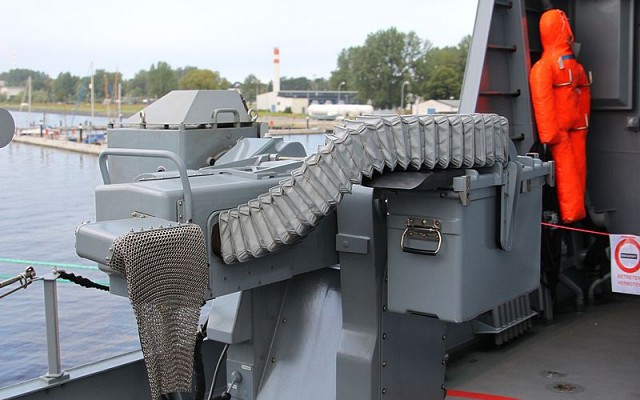 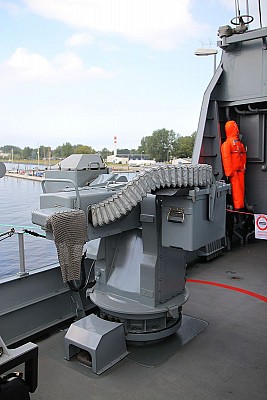 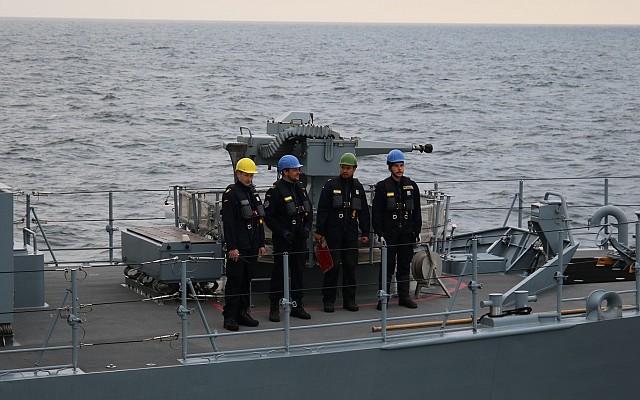 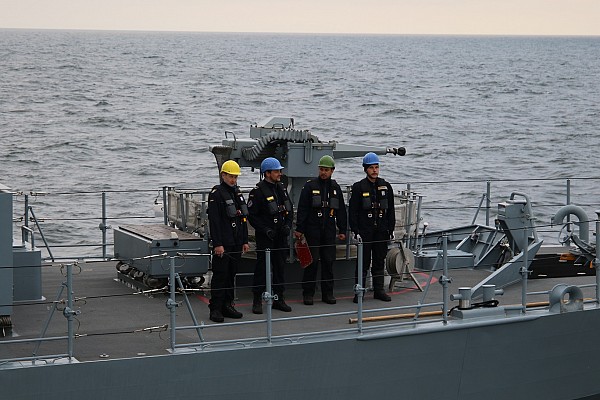 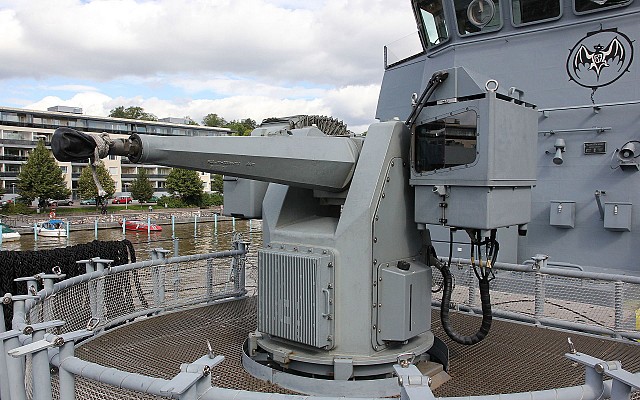 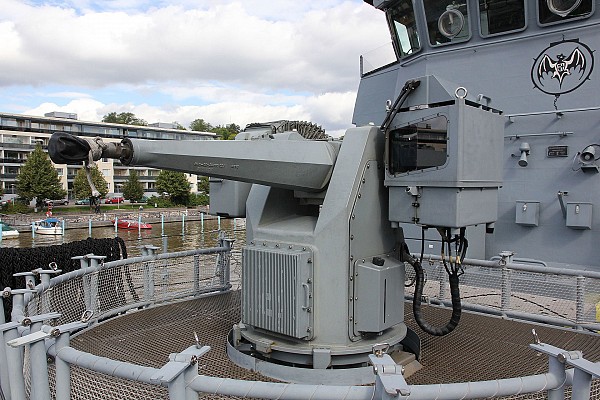 MLG 27 naval gun on the bow of a Frankenthal class minehunter. 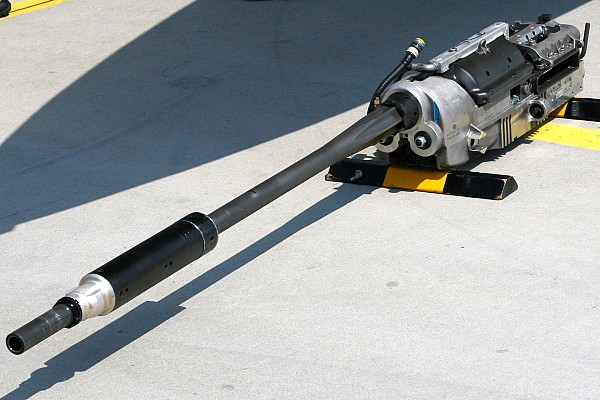 The MLG 27 is armed with a single BK-27 revolver cannon. 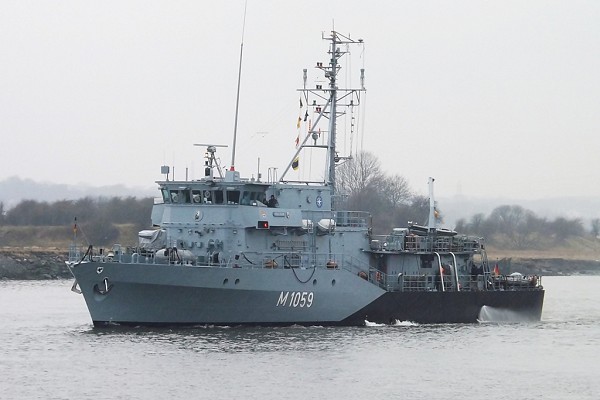 During refit the German navy Frankenthal class minehunters are fitted with a single MLG 27 on the bow. This replaces an earlier 40mm Bofors L/70 local control mount.