The Honest John is an early Cold War era surface to surface missile of US origin. It was developed in the early 1950's as a nuclear-armed artillery rocket. Later on conventional and chemical warhead were introduced as well. The Honest John was replaced as a field artillery tactical missile by the more accurate and longer range MGM-52 Lance. Due to its simplicity the Honest John enjoyed a long service life.

The Honest John is an unguided artillery rocket oversized ogive warhead section at the front and four large wings at the rear. It is launched by carefully aiming the launch rail at the correct direction and inclination. The Honest John is both fin and spin stabilized and follows a ballistic trajectory.

The Honest John was armed with a W7 nuclear warhead with variable yield up to 20 kt. Later on the W31 nuclear warhead with preset 2/10/30 kt yield was used. A 680 kg unitary HE warhead and Sarin bomblet warhead were also available. The M-31 rocket has a 5.5 km miminum range and 24.8 km maximum range. Accuracy was considered poor compared to tube artillery. The improved M-50 rocket doubled the range and improved the CEP to 230 meters.

The Honest John is transported on a truck based transporter, erector, launcher (TEL). A single rocket is carried on a long launch rail. Two types of truck mounted launchers were used, both based on the M139 5-ton truck. This provides the Honest John with a reasonable off road capability and good mobility on roads.

The Honest John is a softskin system. The only protection it has consists of its mobility and that it intended to be used in the rear area at standoff range. 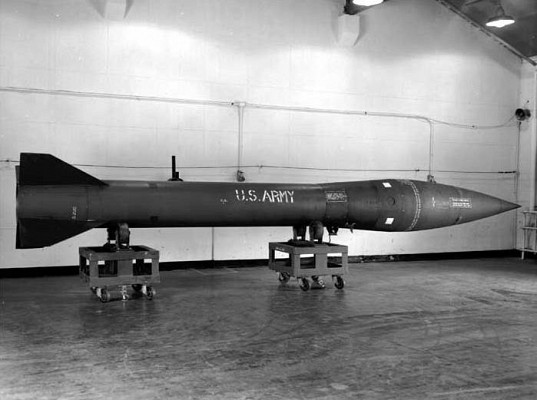 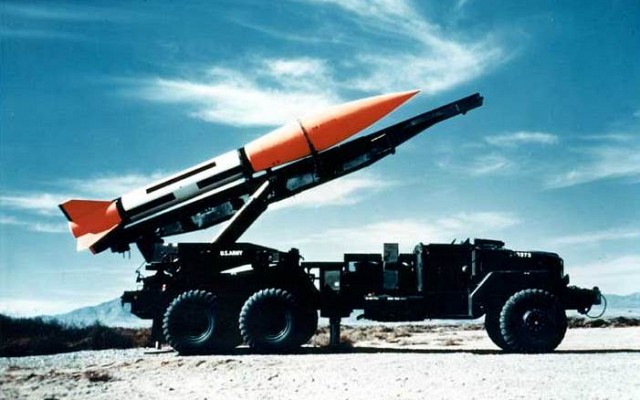 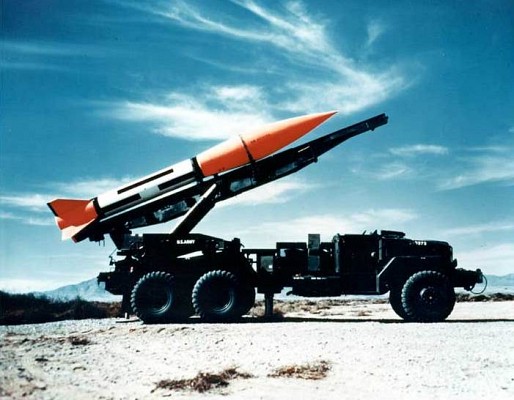 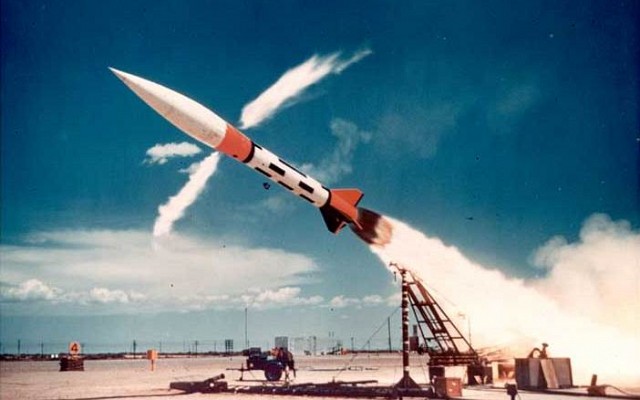 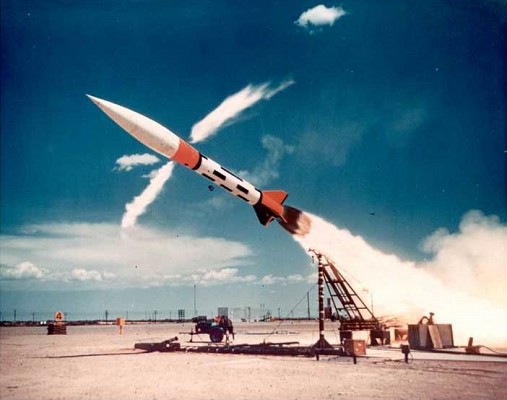 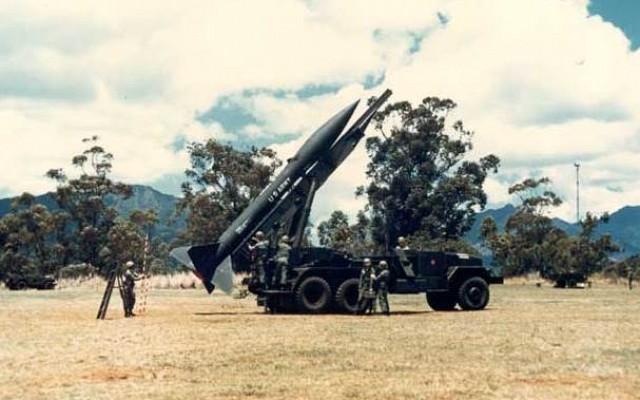 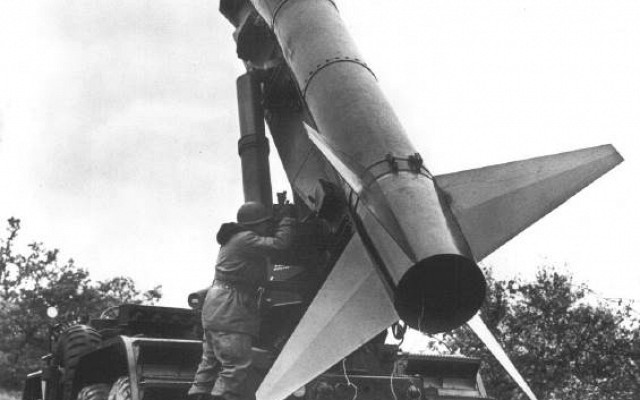 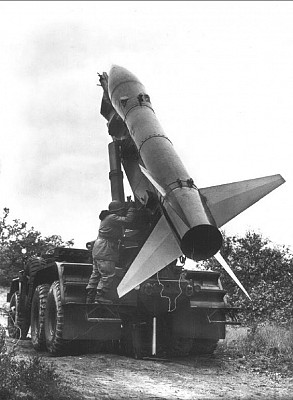 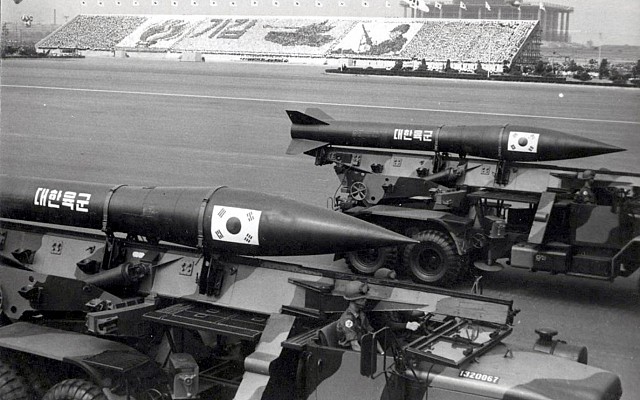 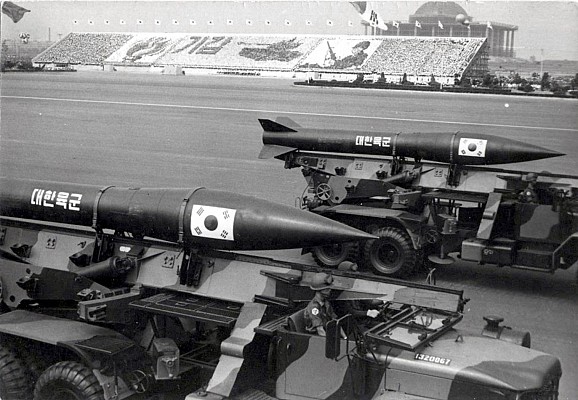