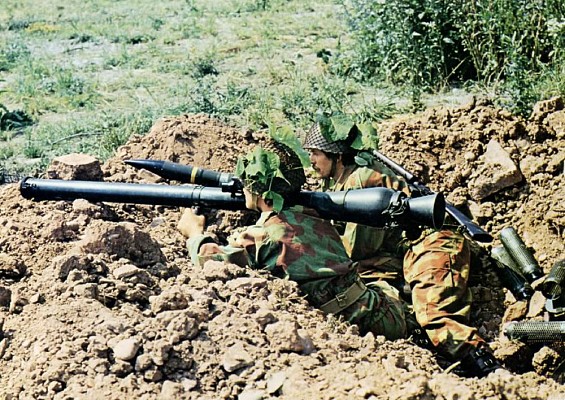 A Folgore used in the field on its bipod.
Source: Unknown author @ www.photobucket.com - © copyright lies with original owner

The Folgore is a recoilless rifle of Italian origin. It was developed in the early 1980's by Breda. The Folgore design stands out for having good accuracy and range.

The Folgore is a recoilless rifle with a conventional breech loading design, but differs in two aspects. First of all it uses rocket boosted ammunition that provides a very flat trajectory and long range. Second, when used on the tripod a large coincidence type range finder can be fitted which extends the effective range.

The Folgore comes in only one version but it is used in two setups. In the infantry role it is used with a small bipod and is aimed using iron sights. As a crew served weapon it is used on a tripod and is fitted with the large range finding sight.

The Folgore fires 80mm diameter HEAT rounds with a penetration of 450mm RHA, which is too little to engage modern tanks. Used with the magnifying range finder sight the maximum range is 1 km. When used from the bipod the effective range is halved. The maximum rate of fire is about 4 rpm, which can be maintained for two minutes before the weapon becomes too hot.

Given its caliber the Folgore is rather heavy. In the bipod setup it can be easily carried by two men on the battlefield. When fitted with the sight and tripod it is less mobile and mostly used as a static weapon. Over longer distances it is normally transported by vehicle.

The Folgore was only adopted by the Italian forces. It is used both in the bipod and tripod setup and has not been fitted to vehicles. The Folgore remains in service today although in its role as an anti-armor weapon it has been supplemented by more capable weapon systems. 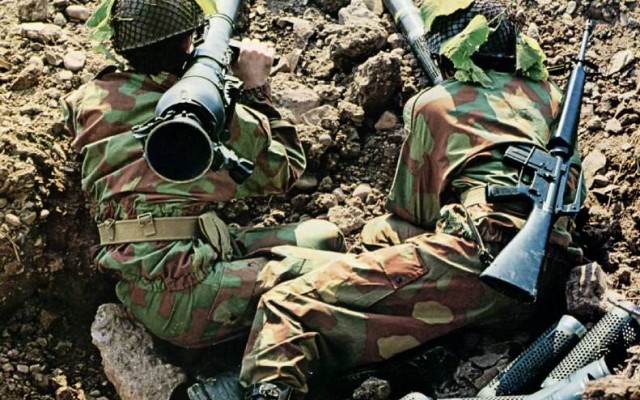 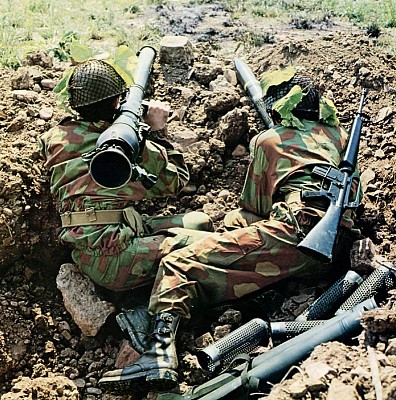 Rear view of Folgore in the field. Note the extra round and spent casings. 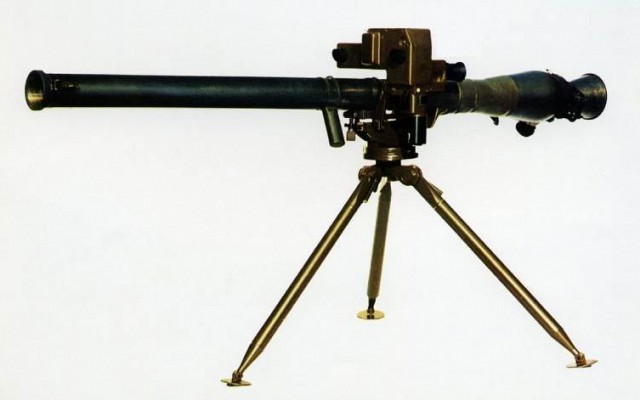 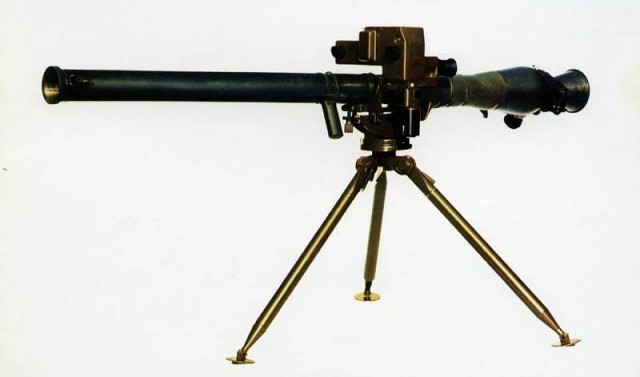 A Folgore in the crew served role with its tripod and large opticall sight. 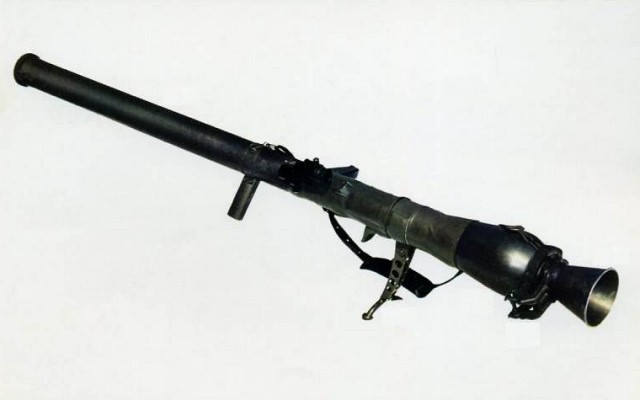 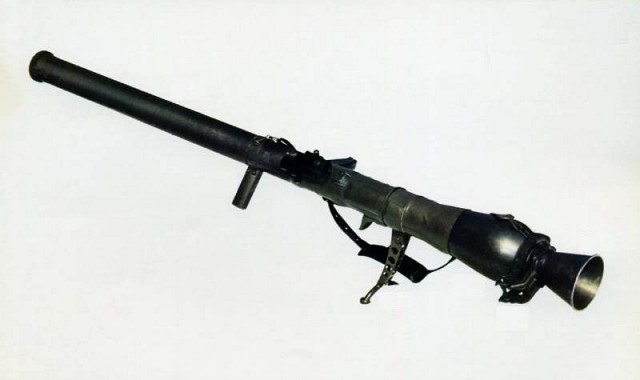 A Folgore in the infantry role with its bipod and mechanical sight.